Stoupe Advances to Singles Final at the CCB Collegiate Invitational 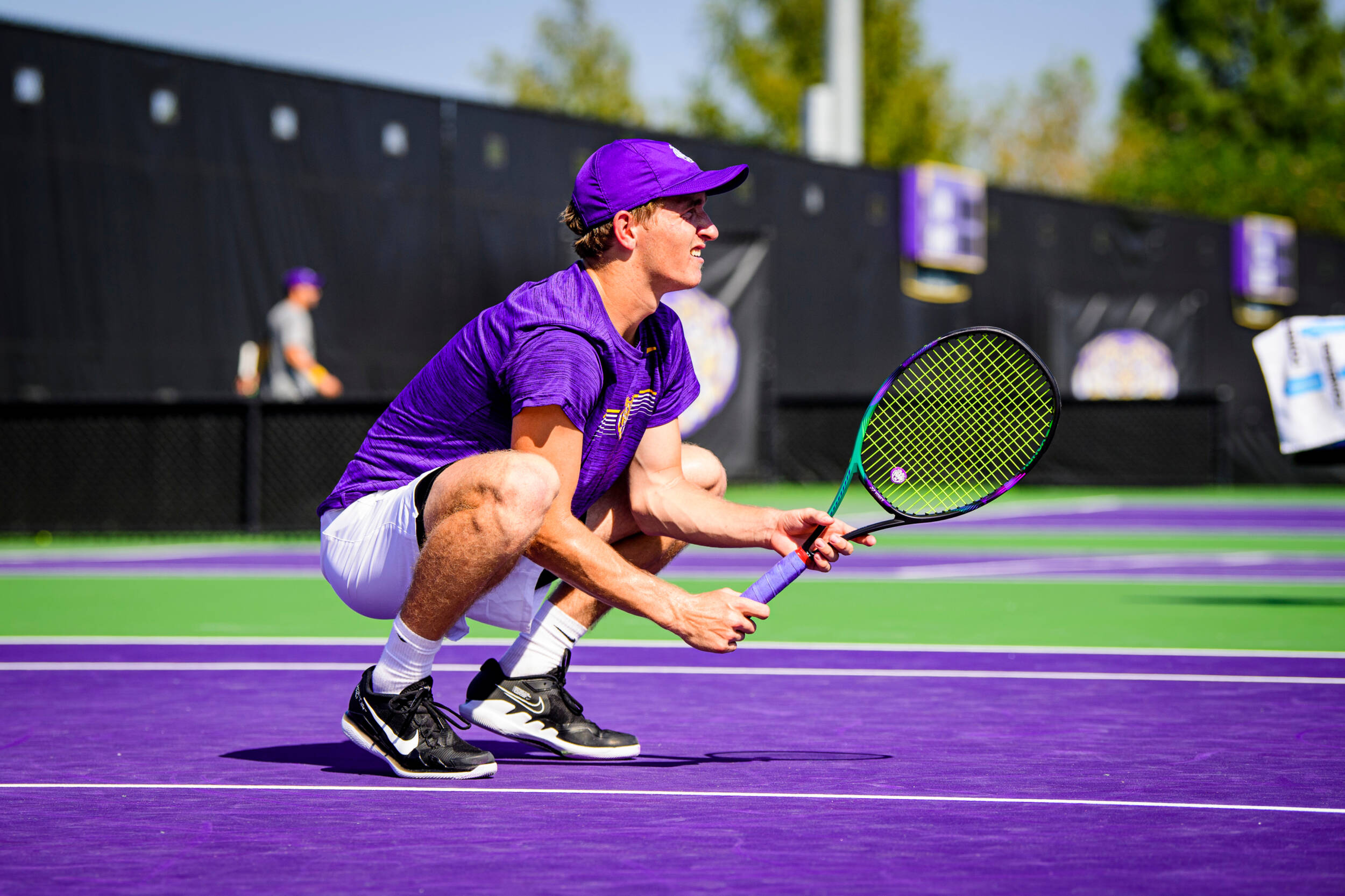 BIRMINGHAM, Ala. – George Stoupe advances to the finals of the White Singles Draw on day two of the CCB Collegiate Invitational at the Country Club of Birmingham.

Welsh Hotard opposed Thiago Pernas of ETSU. Set one went to Pernas 6-3, who went on to secure the match in set two 6-1.

Due to weather delays, doubles play will begin at 8:00 a.m. tomorrow. In the Crimson Doubles Draw, Hotard and Stoupe will go against Saheb Sodhi and Olimjon Nabiev of Southern Miss. Duo Cubitt and Penzlin will face Pasawee Reasnsuwong and Shamirul Shahril of Southern Miss in the White Doubles Draw.

Stoupe will compete in the White Singles Draw Final tomorrow.