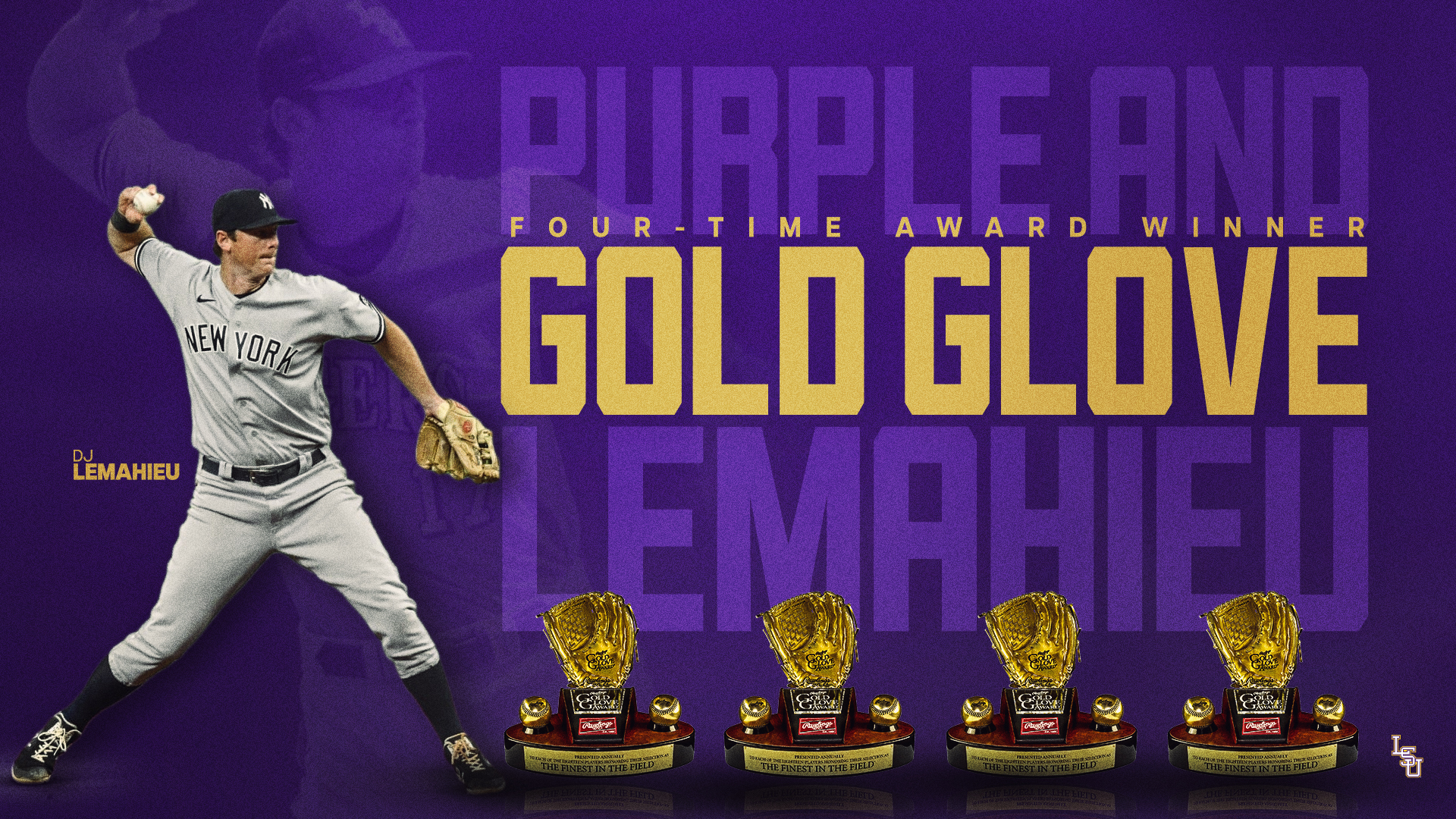 LeMahieu, 34, won his Gold Glove at the newly established utility spot. For the utility position, Rawlings collaborated with the Society for American Baseball Research (SABR) to create a specialized defensive formula separate from the traditional selection process.

LeMahieu appeared at first base (35 games), second base (41 games) and third base (47 games) in 2022. It is LeMahieu’s first Gold Glove in the American League, having previously won at second base with the Colorado Rockies in 2014, 2017 and 2018. LeMahieu leads all active second basemen (min. 500 games) with a .991 career fielding percentage.

LeMahieu, who completed his 12th Major League season and fourth with the Yankees, batted .261 in the 2022 regular season with 18 doubles, 12 homers, 46 RBI and 74 runs scored. A three-time All-Star and a two-time winner of the Silver Slugger Award, LeMahieu won the MLB and American League batting titles in 2020.

LeMahieu became the first player in modern Major League history to win a batting title in each league, as he also captured the 2016 MLB and National League batting titles while playing for the Rockies.

A native of Bloomfield Hills, Mich., who played at LSU from 2008-09, LeMahieu hit .344 during his collegiate career with 24 doubles, five triples, 11 homers and 87 RBI. He was named to the 2009 College World Series All-Tournament team, batting .444 during the Tigers’ drive to the national championship.