Tigers Tee It Up One More Time In Fall Season 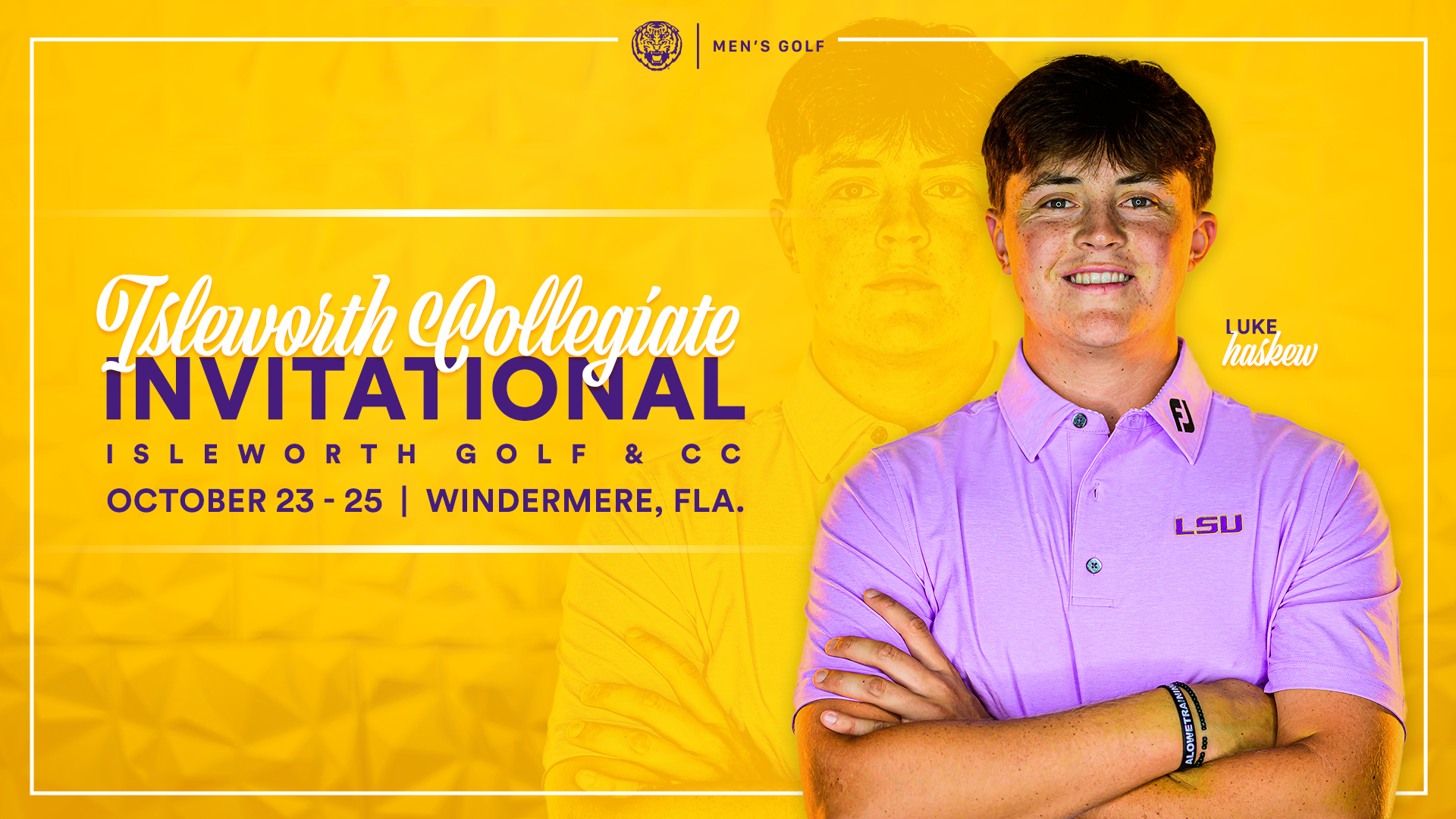 BATON ROUGE – The LSU men’s golf team, coming off their best finish of the season, conclude the fall season against a strong field in the Isleworth Collegiate Invitational at the Isleworth Country Club.

LSU is coming off a strong second place showing in the Purdue Fall Invitational in its last start.

LSU will be in the second wave off the first team on Sunday playing with North Florida and Purdue beginning at 7:50 a.m.