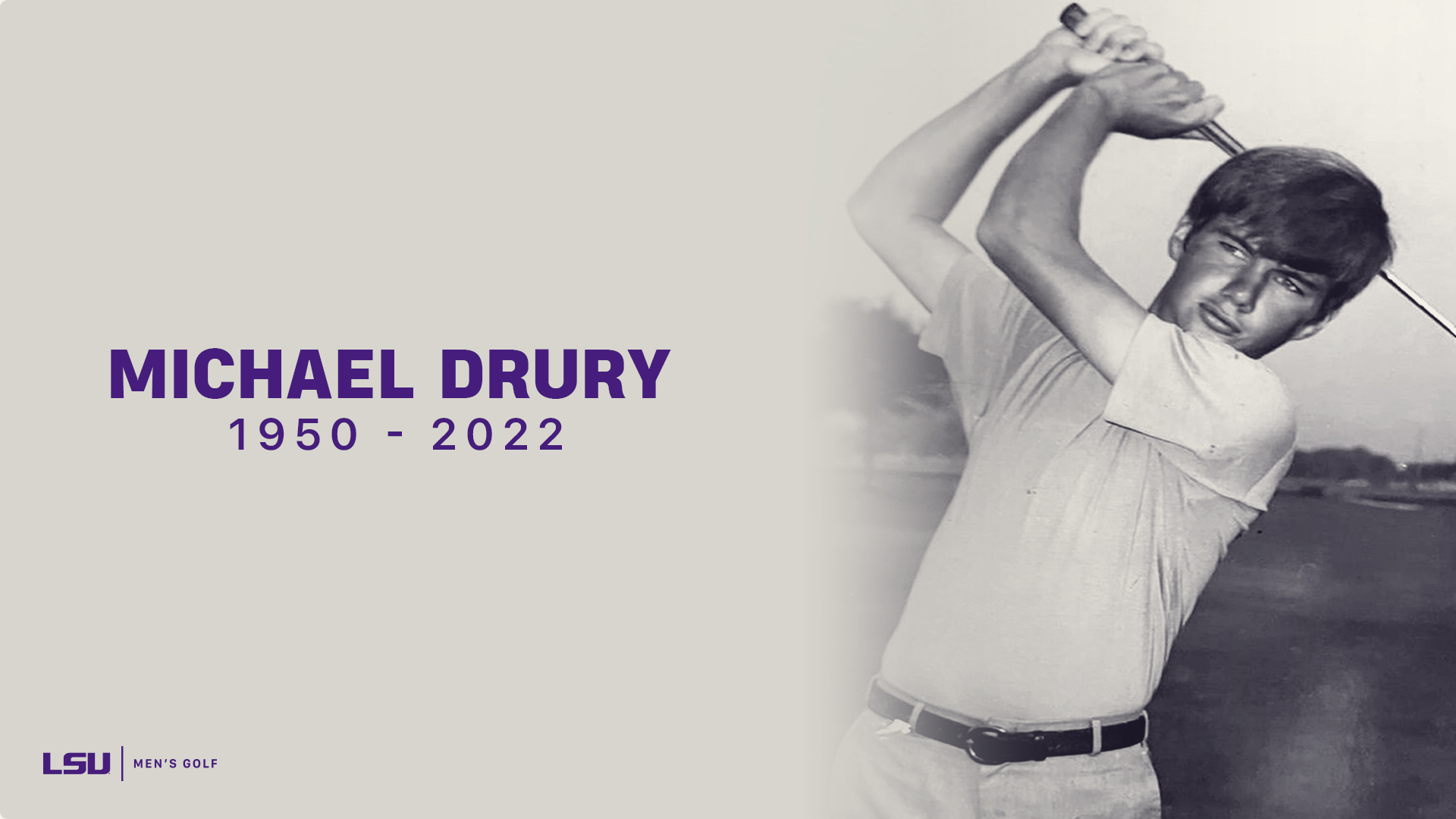 BATON ROUGE – A former All-SEC golfer at LSU, Michael Drury, a lifelong resident of the Baton Rouge area, passed away on Friday, Oct. 14 at the age of 72.

Drury was a winner of the prestigious LSU National Invitational in 1972 with a score of 278 and was named All-SEC in 1971.

Drury graduated from Lee High School prior to attending LSU. He worked in and around golf his entire career, including serving as regional manager for a Turf, Golf and Utility company until he retired earlier this year.

In lieu of flowers please make donations to First Tee East Baton Rouge Parish at https://firstteeebrp.org/ways-to-give/donate/ in Drury’s name. A visitation will be held at Rabenhorst Funeral Home, 11000 Florida Blvd in Baton Rouge from 2-4 p.m. on Monday, October 24th. The visitation will be immediately followed by a celebration of Mike’s life for friends and family.