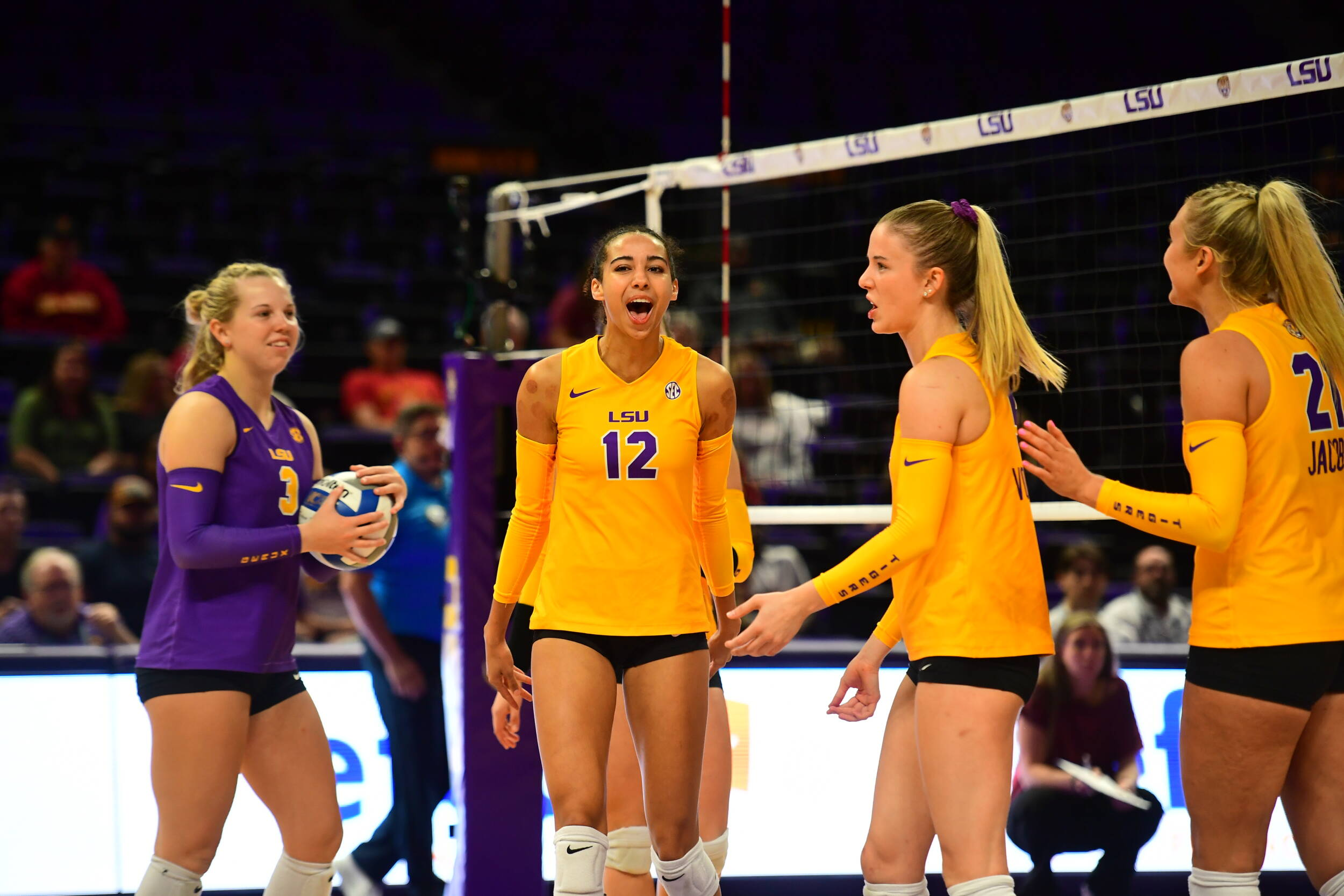 With the win, LSU sweeps day one of the Tiger Challenge.

“I thought we came out and played well,” said head coach Tonya Johnson. “We stuck to the game plan from beginning to end. One thing I talked about today was not running away from the pressure but running to the pressure and I think they responded to that. Iowa State is a great team who is consistently in the NCAA Tournament. They are very physical, but we stayed true to us and battled. The biggest key in this match was our 10 aces. We served tough and got them out of system, and that is what needs to happen when you play big physical teams like that.”

LSU will end the weekend with a 3 p.m. match against No. 21 Penn State Saturday. The match will be streamed on SECN+.