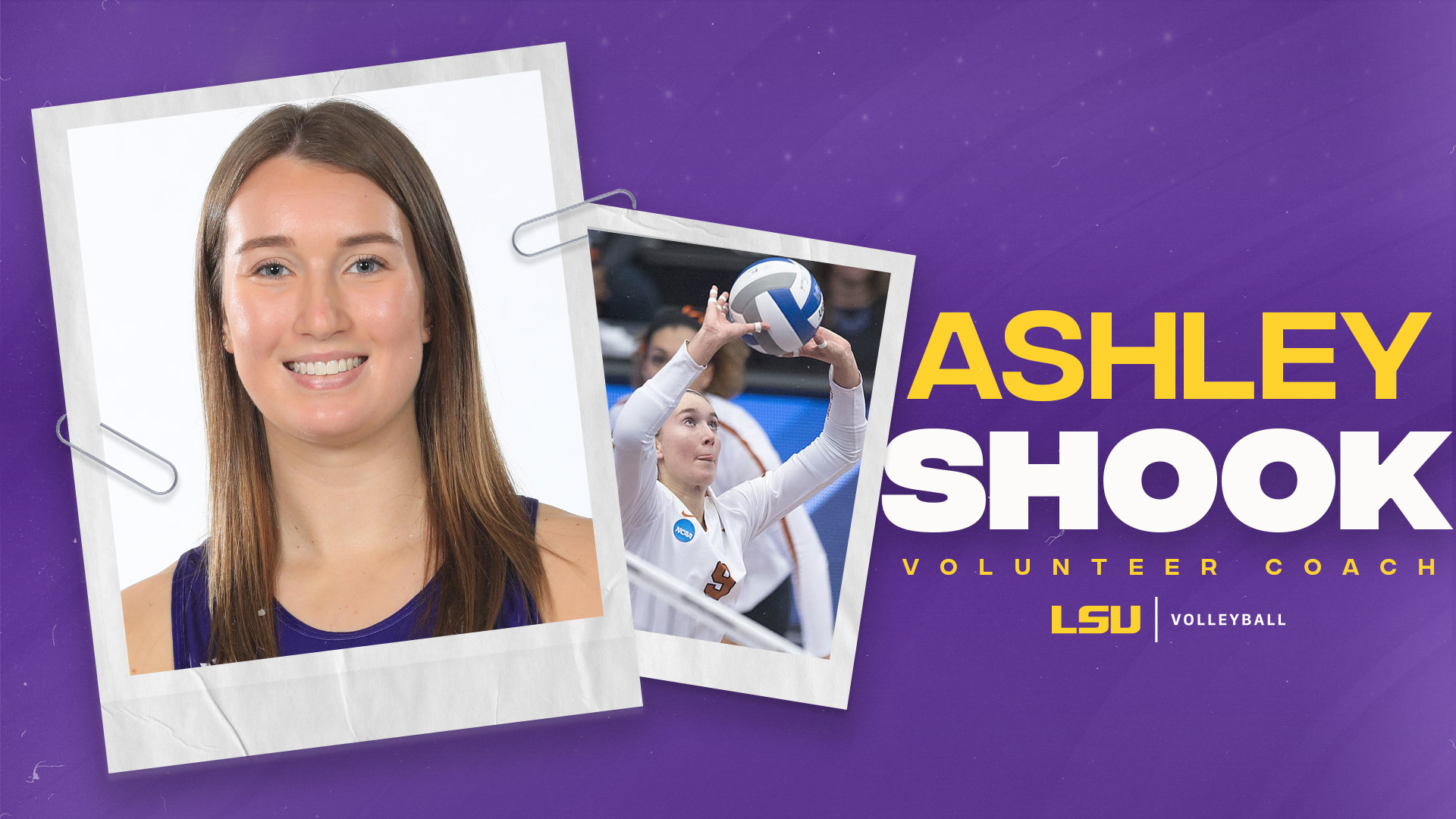 Shook will complete the Tigers’ staff after a two-year stint of playing beach volleyball at Washington. Prior to joining the Huskies, Shook was a four-year letter for indoor volleyball at the University of Texas from 2017-2020 as a setter.

“I am excited to add Ashley to our staff,” said coach Johnson. “I had the pleasure of coaching Ashley at Texas and I have always known that she has had a desire to coach. I think that she will make a tremendous impact on our program and our players.”

Shook helped Texas win four Big 12 Championship titles and reached the NCAA Tournament each season, including an appearance in the NCAA National Championship match in 2020. Shook totaled 1,941 assists (8.19 per set), 390 digs, 120 kills, 102.5 total blocks and 18 aces in 182 games played during her tenure with the Longhorns.