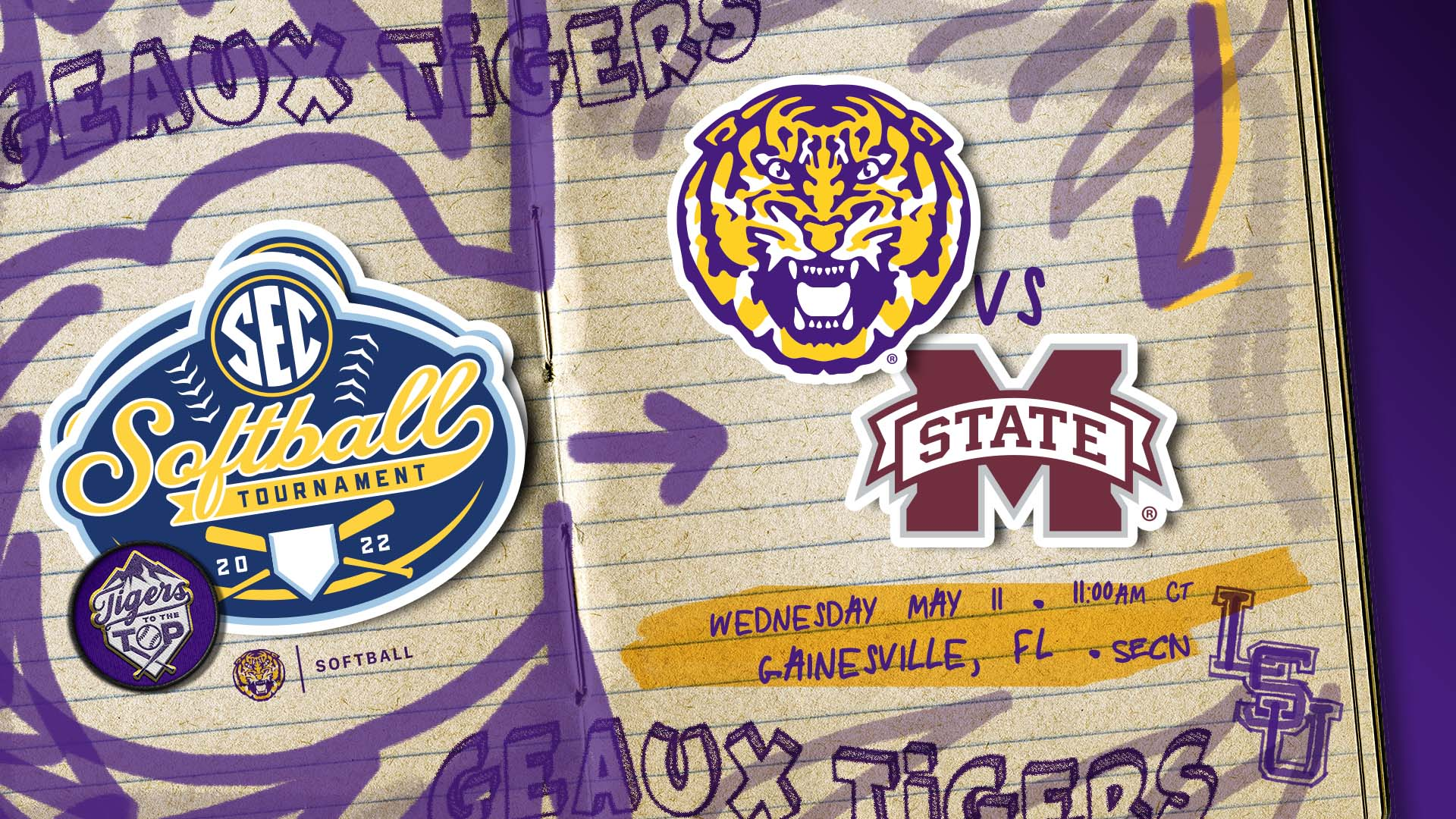 BIRMINGHAM, Ala. – The LSU softball team has earned the No. 6 seed in the 2022 SEC Tournament set to take place May 10-14 at Katie Seashole Pressly Stadium in Gainesville, Fla.

The Tigers will take on No. 11 seed Mississippi State on Wednesday, May 11 at 11 a.m. CT. All SEC Tournament games will be televised on SEC Network with exception to the semifinal and final round which will air on ESPN2. The entire 2022 SEC Tournament bracket can be viewed here.