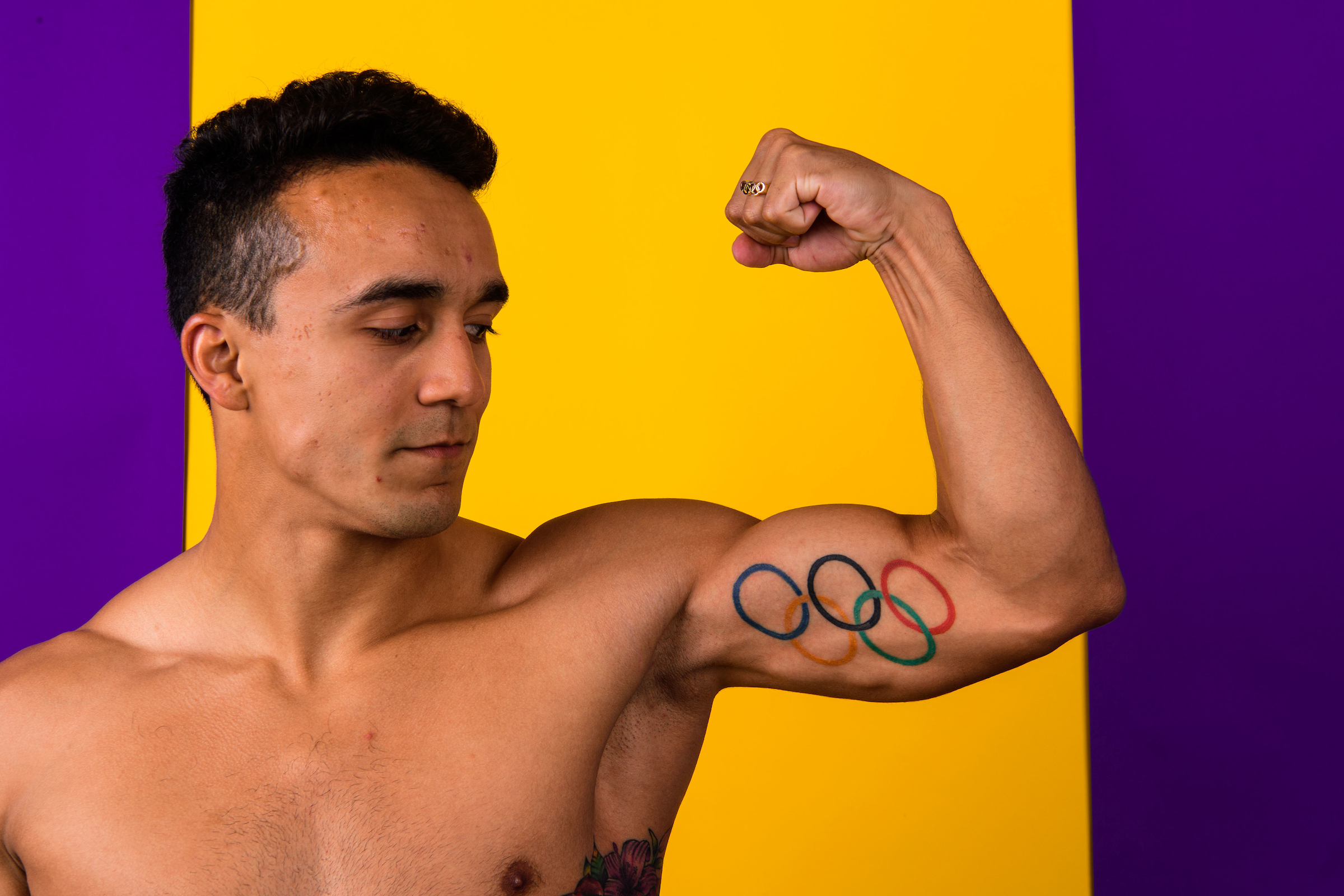 ATLANTA, Ga. – LSU diver Juan Celaya-Hernandez earned his second bronze medal at the 2022 Men’s NCAA Swimming and Diving Championships Friday, after taking third place on three-meter with a final score of 459.20 inside the McAuley Aquatic Center, located in Atlanta.

With his finish inside the top-8, Celaya-Hernandez claimed his eighth career All-American honor and his fourth on three-meter. In the prelims during the early afternoon session, he held eighth place with a score of 395.55.

In the pool, 50-free national champion Brooks Curry swam in the 200-free. In the morning session, he claimed eighth place to earn a spot in the championship final for the second straight day. With his finish in the top-8, Curry was guaranteed his fourth NCAA All-American honor during his storied career and his second in the 200-free.

In the final, Curry got off to a great start but finished in sixth place with a time of 1:31.45. Curry will now prepare for his final event Saturday, which is the 100-free. At the SEC Championships in February, he broke U.S. Olympian Caeleb Dressel’s SEC meet record with a blistering 40.99. That time broke his own school record and the Jones Aquatic Center pool record.

Saturday, Curry is looking to claim his second NCAA title, as he will compete in the prelims at 9:00 a.m. CT.

Celaya-Hernandez will close out his final NCAA Championships competing on platform.