Women’s Tennis Set for Away Matches Versus No. 7 Georgia, Tennessee 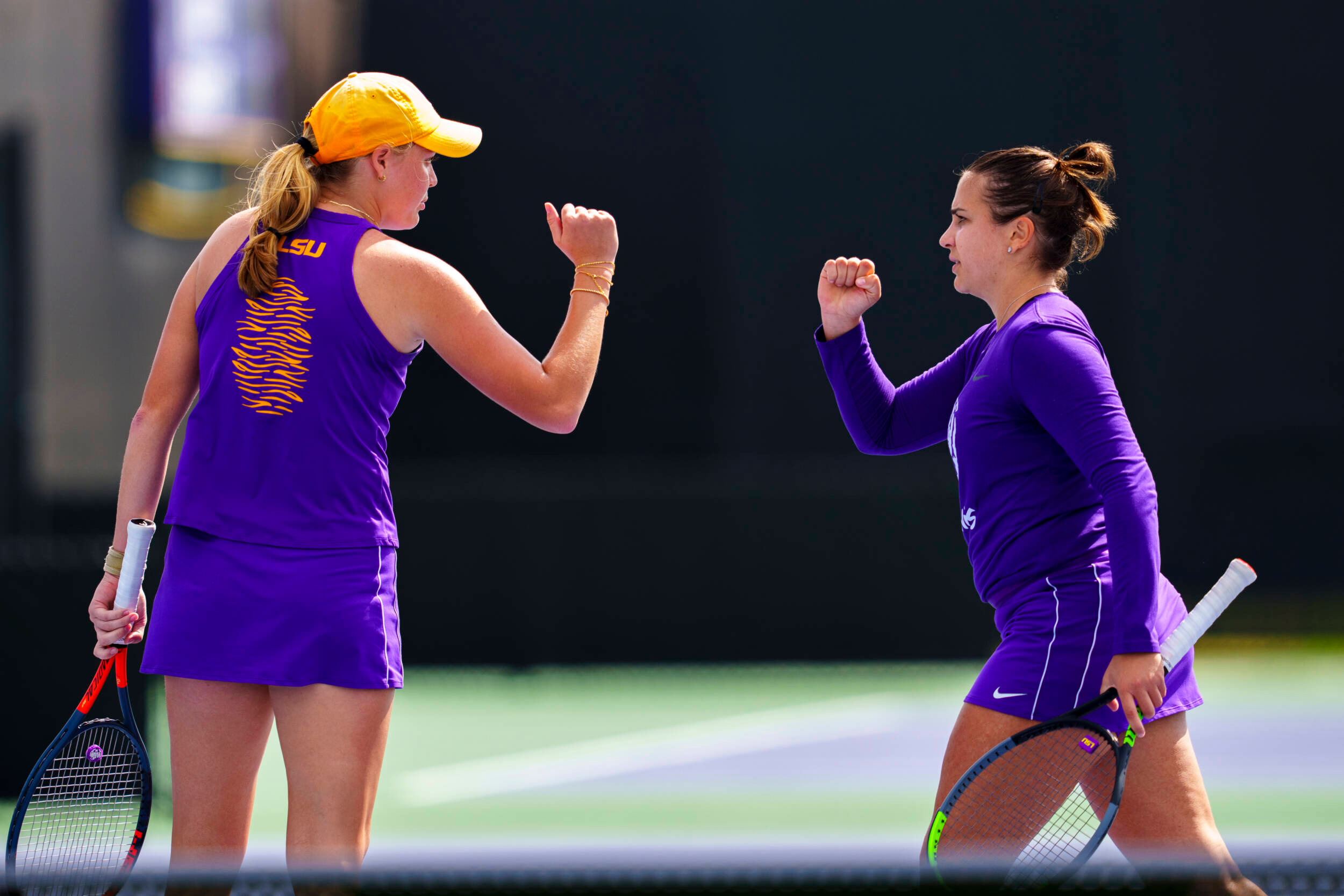 Vs. Georgia
LSU is seeking its second win against Georgia in program history. When the teams met last season at the LSU Tennis Complex, the Bulldogs claimed a 4-0 win.

Georgia enters the match with a 9-2 record and a perfect 5-0 record in SEC Play. The Bulldogs have picked up three wins against Top 25 opponents, including a dominant 7-0 win over then-No. 4 Ohio State last week.

The Bulldogs are led in singles play by Mell Reasco, a freshman who boasts a 19-6 record with seven ranked wins to her name. In doubles play, Morgan Coppoc and Ania Hertel sit at No. 12 in the latest ITA doubles rankings and have earned a 6-4 record thus far.

Vs. Tennessee
The Lady Volunteers hold a 30-18 lead in the series, including the last two meetings. The teams met earlier this season at ITA Kickoff Weekend at Ohio State, where Tennessee claimed a 4-0 win over the Tigers.

Tennessee enters the weekend with an 8-5 record, 2-3 in SEC play. The Lady Vols have boasted strong play in both singles and doubles this season, featuring multiple athletes nationally ranked. In singles, the trio of Tenika McGiffin (No. 37), Rebeka Mertena (No. 44), and Elza Tomase (No. 88) have been vital to their team’s success. In doubles, McGiffin teams with Daria Kuczer and currently sits at No. 13 in the ITA doubles rankings with six strong wins to the duo’s name this season.

Tiger Tidbits
LSU is currently ranked No. 61 in the ITA Team Rankings and enters the weekend in strong form on a three-match win streak. Last time out, the Tigers defeated Kentucky by a score of 4-1 on Friday before coming from behind to defeat Vanderbilt by a score of 4-3 on Sunday afternoon.

Safiya Carrington is fresh off her first weekly honor as she was named this week’s SEC Player of the Week. Carrington posted a perfect singles and doubles record last week, and notched two ranked singles win. Carrington currently sits at 10-7 overall and was placed at No. 70 in the latest ITA Singles Rankings.

Ena Babic is the other ranked Tiger, checking in at No. 94 in the ITA Singles Rankings. Babic boasts a 9-5 record thus far this season, including one win over a ranked foe.