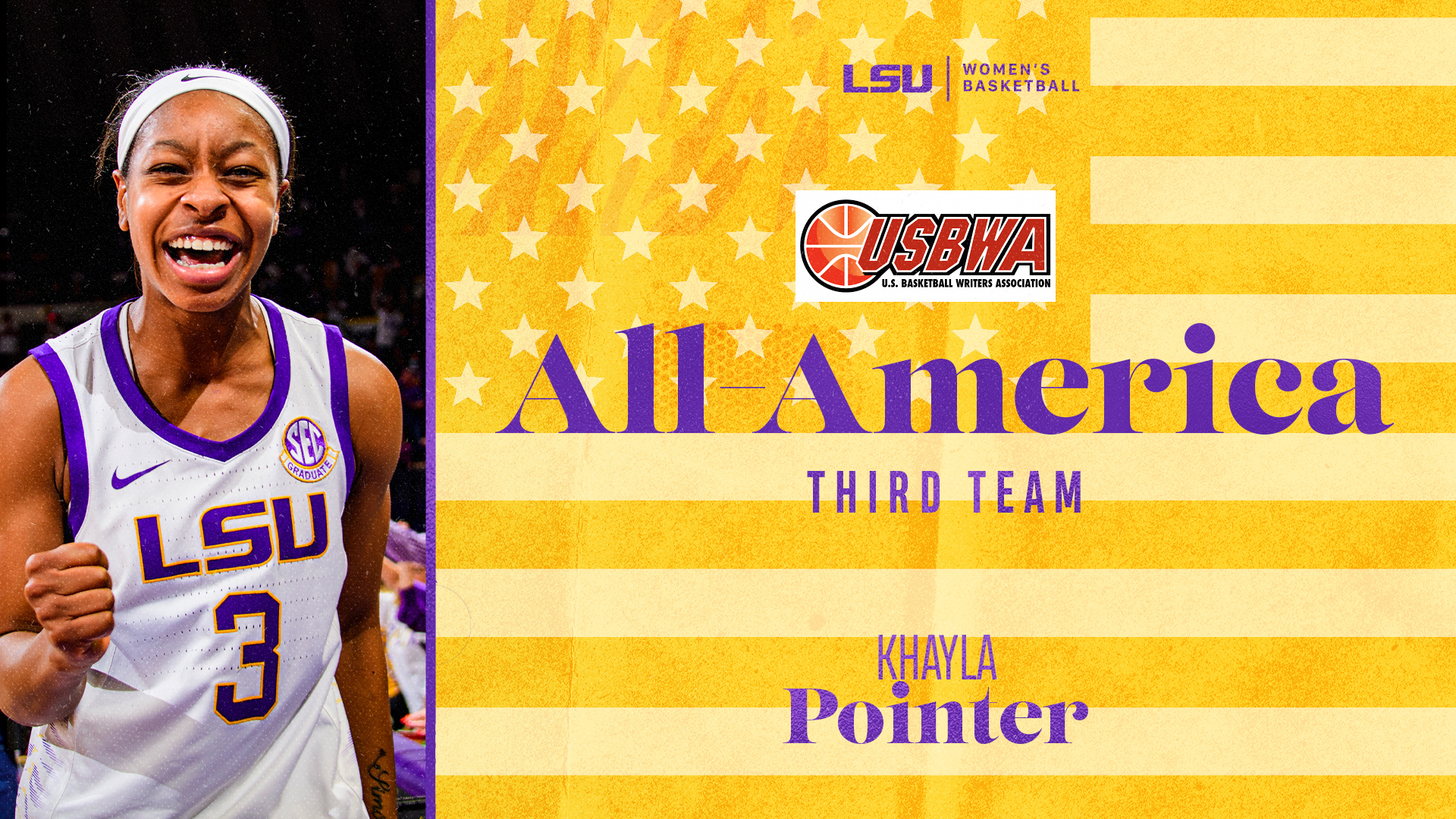 Playing her final season in Baton Rouge, Pointer has had her best year of her career. In addition to all her individual accolades, the Tigers have had great team success. Finishing the regular season with 25 wins, LSU finished No. 2 in the SEC and are entering the NCAA Tournament as a No. 3 seed. The Tigers will host Jackson State in the PMAC on Saturday at 4 p.m. CT for their first-round matchup.