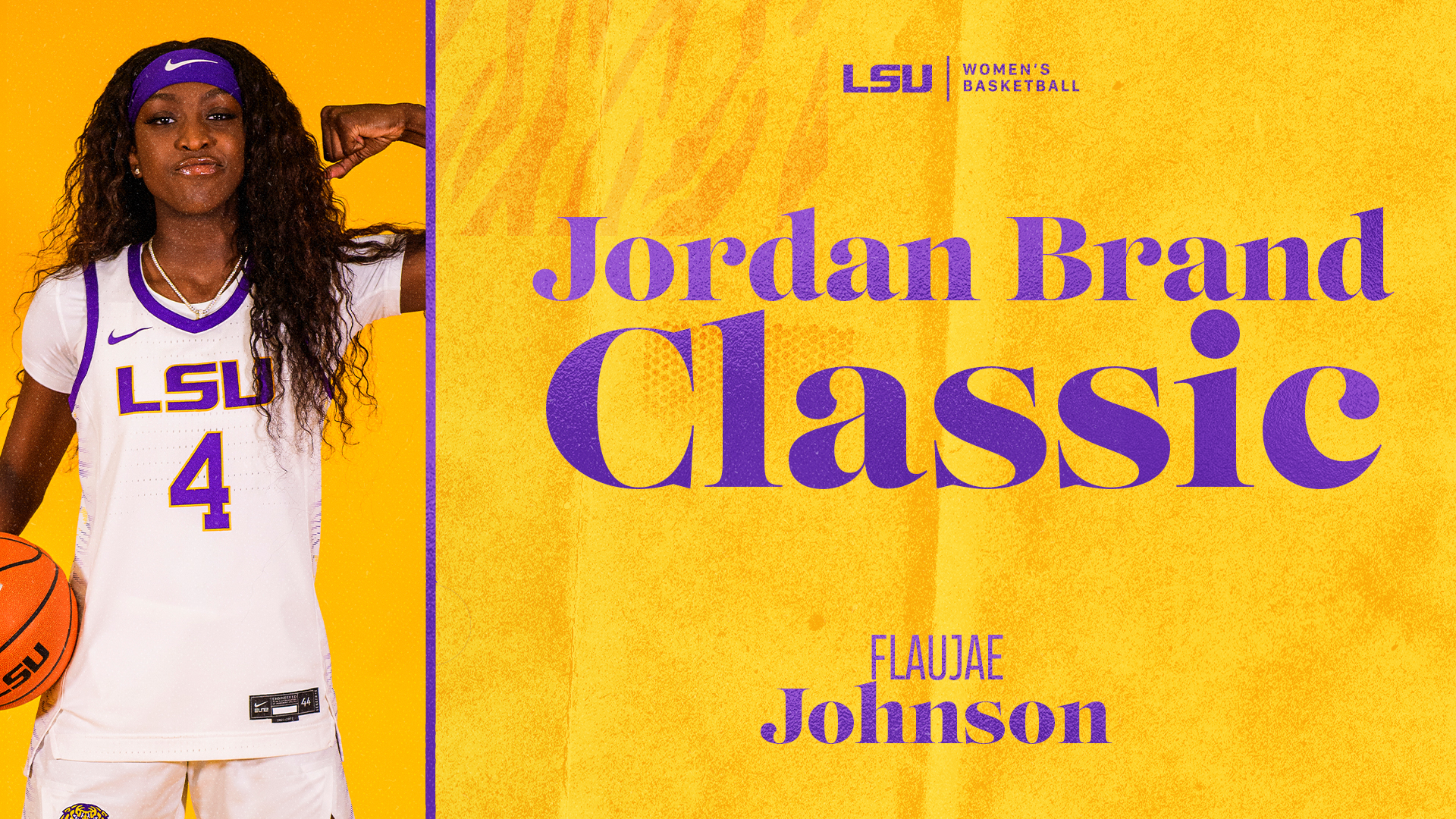 Johnson was recently named as a Naismith High School All-American and was also selected to play in the McDonald’s All-American game.