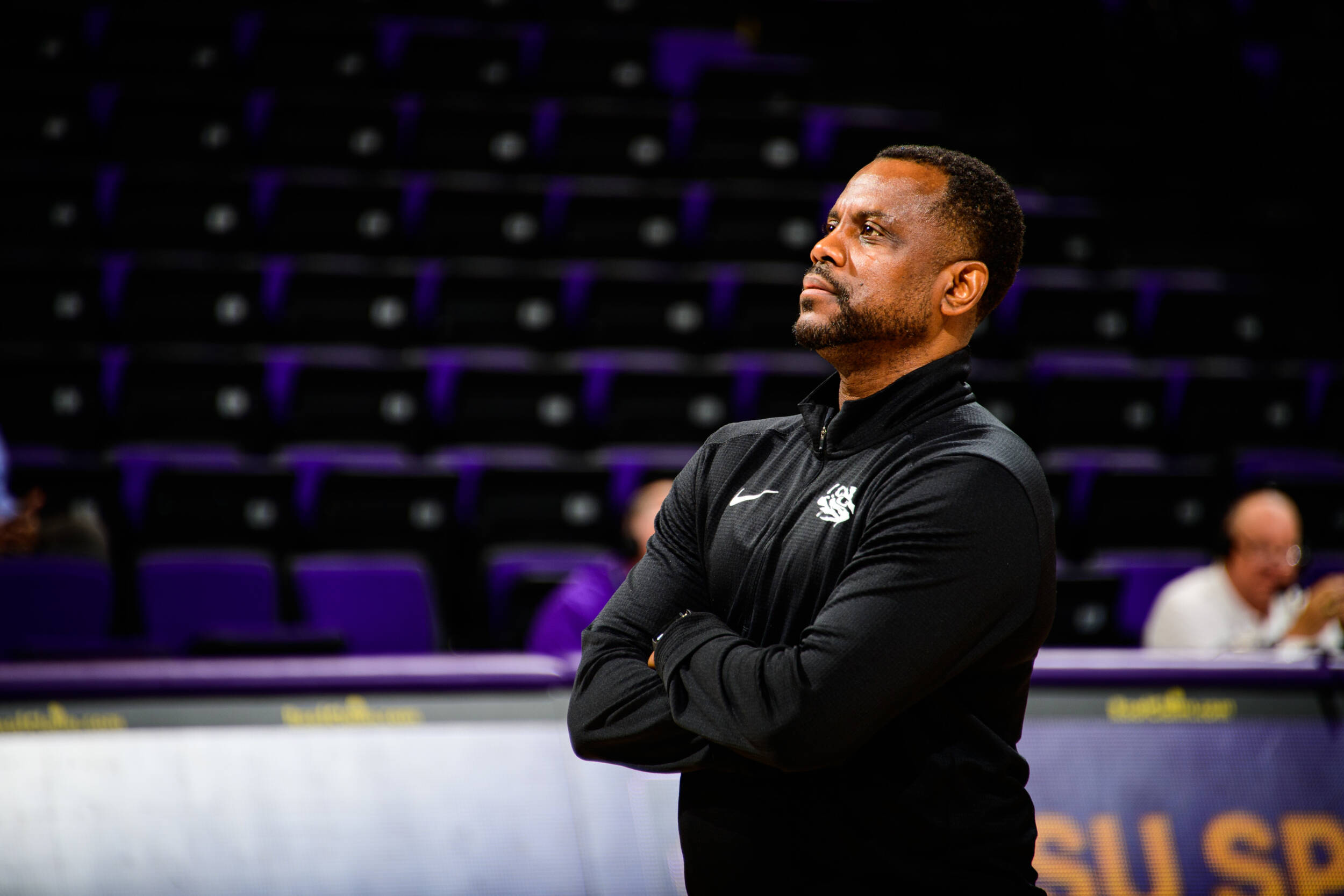 BATON ROUGE – LSU’s interim head coach Kevin Nickelberry, who has been a part of the basketball program for three seasons, was named to a Watch List for assistant coaches Tuesday by The Advancement of Blacks in Sports (ABIS).

The group listed the assistant coaches who are deserving and prepared to take the next step in their coaching careers. The ABIS Coaches Watch Lists are shared annually with Athletic Administrators and Executive Search Firms during the hiring cycle.

Coaches were selected by the ABIS Men’s and Women’s Basketball Watch List committees. The ABIS also selects a women’s list of assistant coaches and a list of top men’s and women’s mid-major coaches.

Nickelberry is one of three coaches from the Southeastern Conference on the national list.

He has been part of an LSU team that averaged 20 wins over the last three seasons and went to the second round of the 2021 NCAA Tournament.

During his previous years as an assistant coach, Nickelberry was named by Basketball Times, The Hoops Scoop and Rivals.com as one of the top assistants in the country.

Nickelberry was born in Washington, D.C. and played at Virginia Wesleyan University where he graduated in 1986 with a Bachelor of Arts degree in communications.

Nickelberry and the LSU Tigers will take part in the 2022 NCAA Basketball Tournament starting on Friday as No. 6 Midwest seed LSU will take on No. 11 Iowa State at 6:20 p.m. CT at Fiserv Forum in Milwaukee.