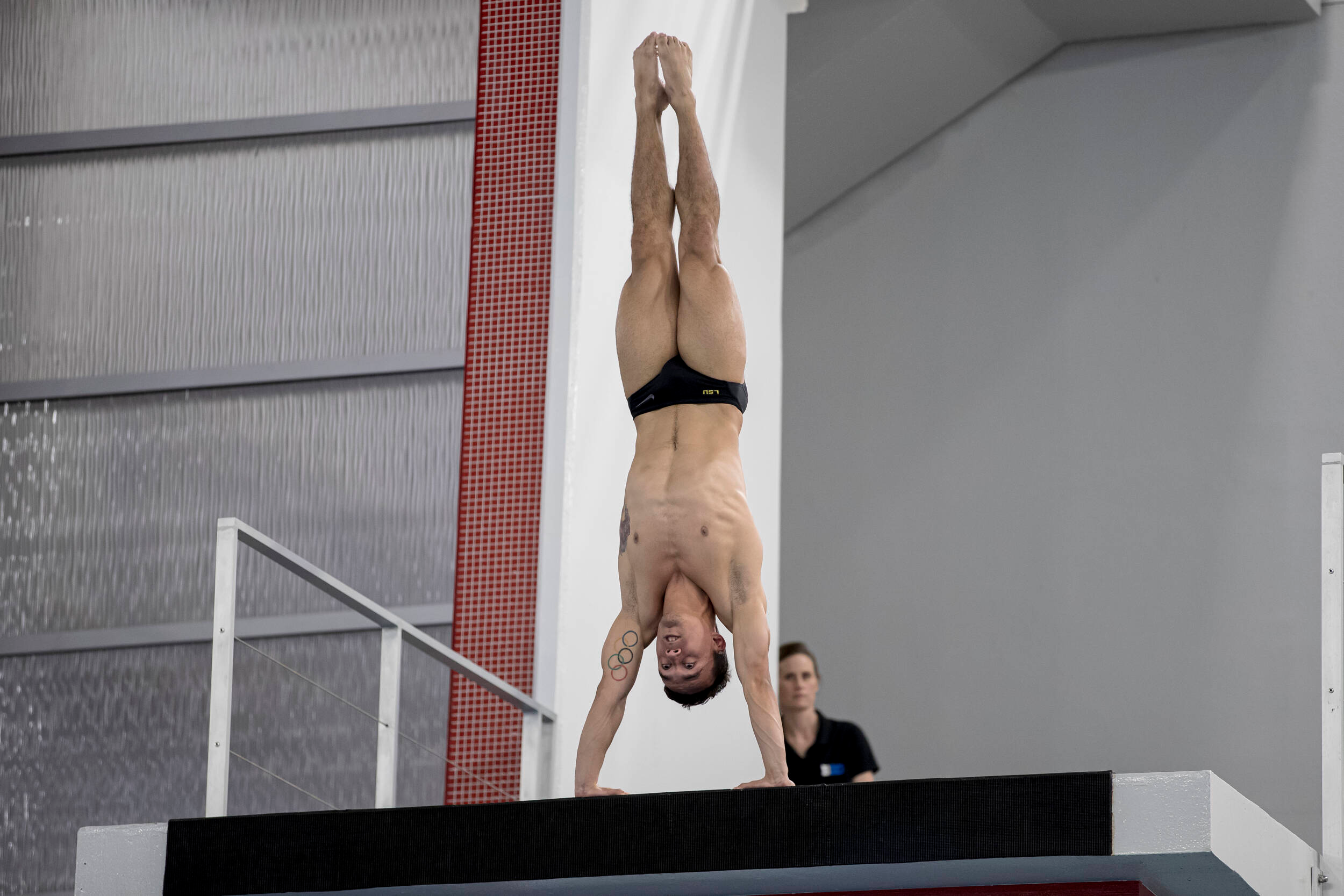 MADISON, Wisc. – LSU divers, who have been competing at the NCAA Zone D diving regional on the University of Wisconsin’s campus inside the Soderholm Family Aquatic Center, closed out the final day of competition with four additional qualifications for the NCAA Swimming and Diving Championships held in Atlanta.

“I’m so proud of this group and their efforts this week,” head diving coach Doug Shaffer said. “Arguably, the NCAA zone regional is a mentally tough competition, and we were very focused on the task at hand. With that success it provides us the opportunity to join our qualified swimmers on the national stage in Atlanta. I’m excited for the next two weeks!”

Both men and women competed on platform during the third day of the regional. Juan Celaya-Hernandez, who won two SEC championships at the 2022 rendition of the event, has a chance to become an NCAA champion in three events: one-meter, three-meter and platform. Celaya-Hernandez claimed first place on platform in the prelims with a score of 409.85. In the final, he booked yet another ticket to NCAA’s with his fourth-place finish and 696.10 score.

On the women’s side, Montserrat Gutierrez Lavenant and Helle Tuxen also claimed at nationals in all three events. Gutierrez Lavenant closed out the platform prelims with a first-place finish after scoring a 316.80. In the final, she closed out her regional competition in third place and a score of 608.80. Helle finished in sixth place in the prelims with a score of 272.10 and maintained her spot in the final with a score of 537.40.

Anne Tuxen, who has narrowly missed on the springboard events finally broke through on platform. After placing seventh in the prelims with a score of 260.40, she finished in eighth place officially qualifying for NCAA’s.

Maggie Buckley, a promising freshman, made her second regional final and finished in 10th place with a score of 518.50.

The Tiger divers and swimmers, who have qualified including Katarina Milutinovich for the women and Brooks Curry for the men, begin their preparation for the NCAA Swimming and Diving Championships.