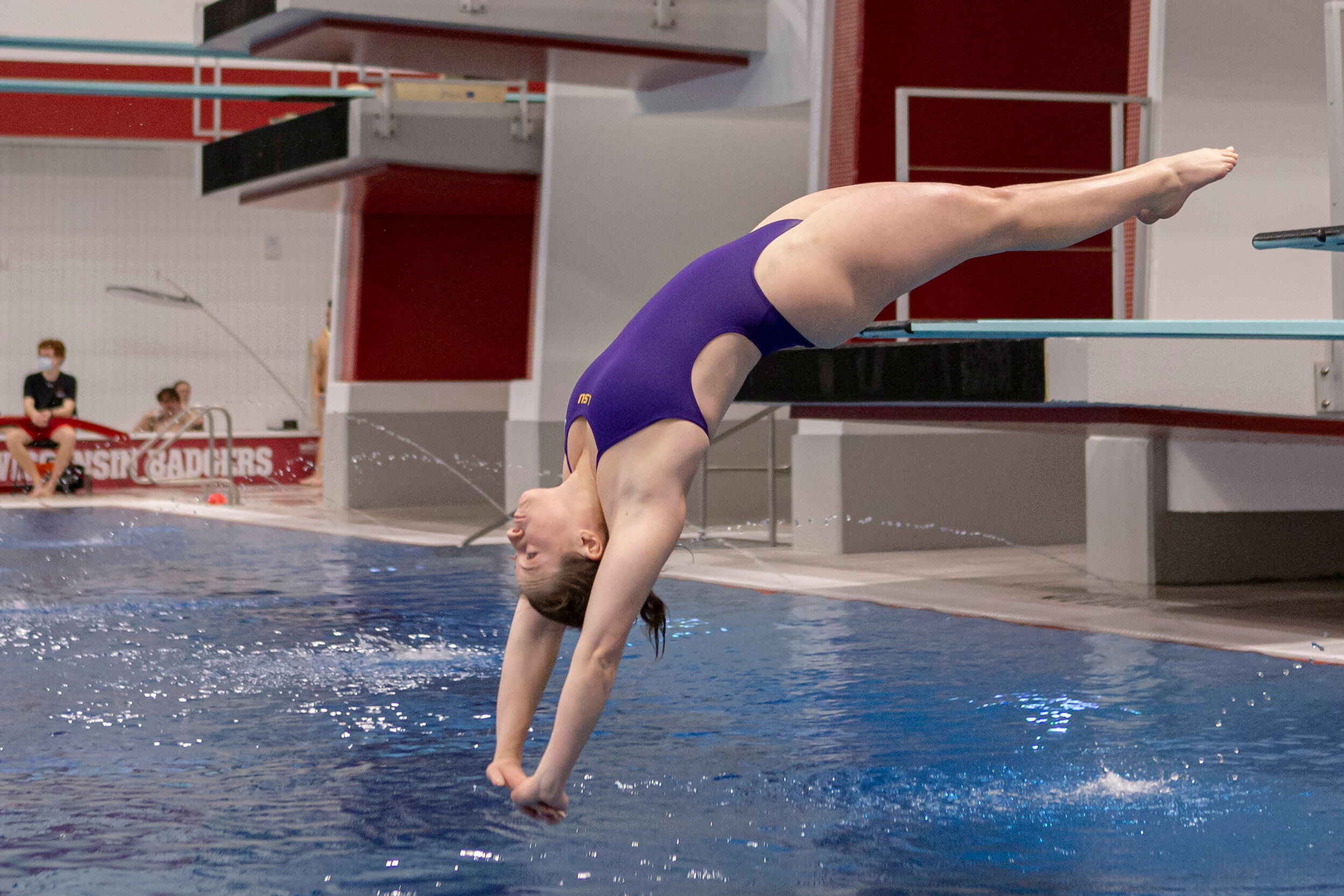 “Fantastic day one start for the LSU divers at the NCAA Zone D regional today,” head diving coach Doug Shaffer said. “We qualified three women and two men to their respective NCAA Championships with two more days to go of the competition. We will continue to focus on the competitive opportunities ahead, but it was a good start for the Tigers.”

Fifth-year senior started off his final postseason stint strong on three-meter, placing first in prelims with a score of 422.95. With the scores accumulating in the finals, Celaya-Hernandez closed out the three-meter competition with a meet-high score on the event of 903.00. His score was nearly 100 points higher than the next best diver.

Freshman Adrian Abadia competed at a very high level for his first chance at reaching the NCAA Championships. After placing second right behind Celaya-Hernandez in the prelims with a score of 418.25, he officially finished third with a score of 799.20.

Freshman Maggie Buckley narrowly missed competing in the final, claiming 21st place with a score of 258.20.

LIVE VIDEO
The final two days can be streamed on bigtenplus.com with no paywall required to watch the action.