No. 25 Tigers Finish Tied for 11th at The Prestige, Sanders Grabs a Top 5 Finish 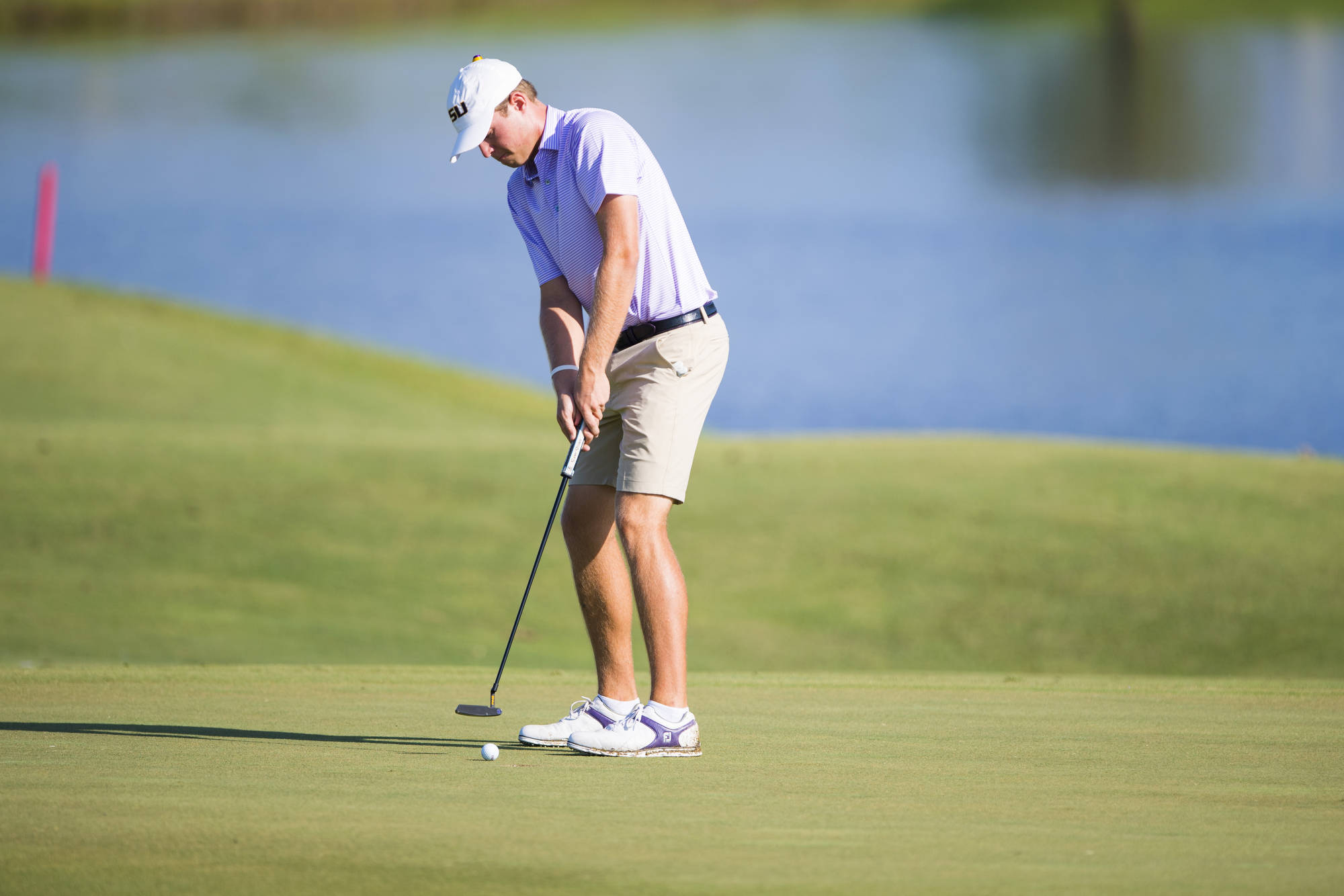 La Quinta, Calif. – The No. 25 LSU Men’s Golf team finished The Prestige tied for 11th place out of 24 teams with a 45-over 897 after three rounds of high winds on Wednesday afternoon at the Greg Norman Course at PGA West. In the individual tournament, Michael Sanders earned his fourth top 5 finish of his collegiate career after finishing The Prestige’s individual tournament tied for fifth place with a 1-over 217 performance at the Coral Mountain Golf Club.

The Prestige – Team Tournament
Nicholas Arcement shot the best third round of the Tigers in the team tournament with a 1-over 72 performance to take his final score to a 9-over 222 and tied for 21st position in the leaderboard. Cohen Trolio narrowly trailed behind Arcement in the final leaderboard after his 3-over 74 round took him to 10-over 223 and tied for 28th.

Vanderbilt claimed this year’s tournament title after finishing at 16-over 868. The individual title was claimed by Texas Tech’s Ludvig Aberg, who was only one of two players to finish under par with a 3-under 210.

The Prestige – Individual Tournament
Sanders posted a 1-under 71 and picked up five birdies to finish at 1-over 217 and tied for 5th place, his second of the season and first since his tied win at the Turning Stone Intercollegiate.

Trey Winstead finished two strokes behind at 3-over 219 and tied for 13th after a 4-under 68 round that matched his season bests for lowest score in relation to par and birdies in a round that he also accomplished on Monday. Hayden White and Chris Woollam both finished tied for 53rd at 22-over 238 after White shot a 4-over 76 and Woollam finished the round at 11-over 83.

Up Next
The Tigers will return to California for the first round of the San Diego Classic on Monday, March 7th.