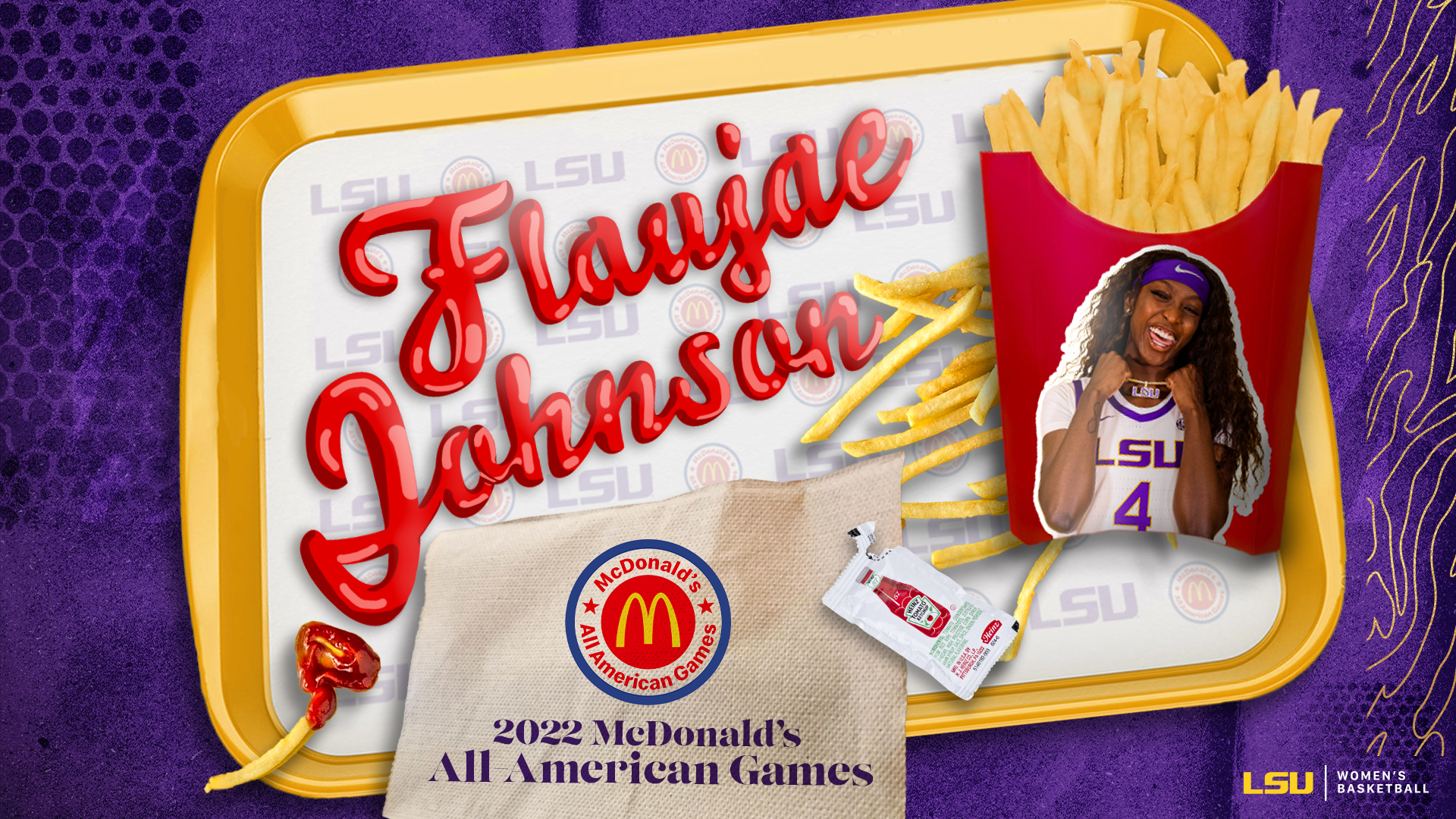 This year’s McDonald’s All-American Game will take place in Chicago at the Wintrust Arena on March 29.

Johnson is the 11th LSU signee to earn a spot on the McDonald’s All-American Game roster and she is the first since Raven Farley in 2017.

McDonald’s All-Americans who have signed/played for LSU Women’s Basketball since the inaugural girl’s game in 2001: