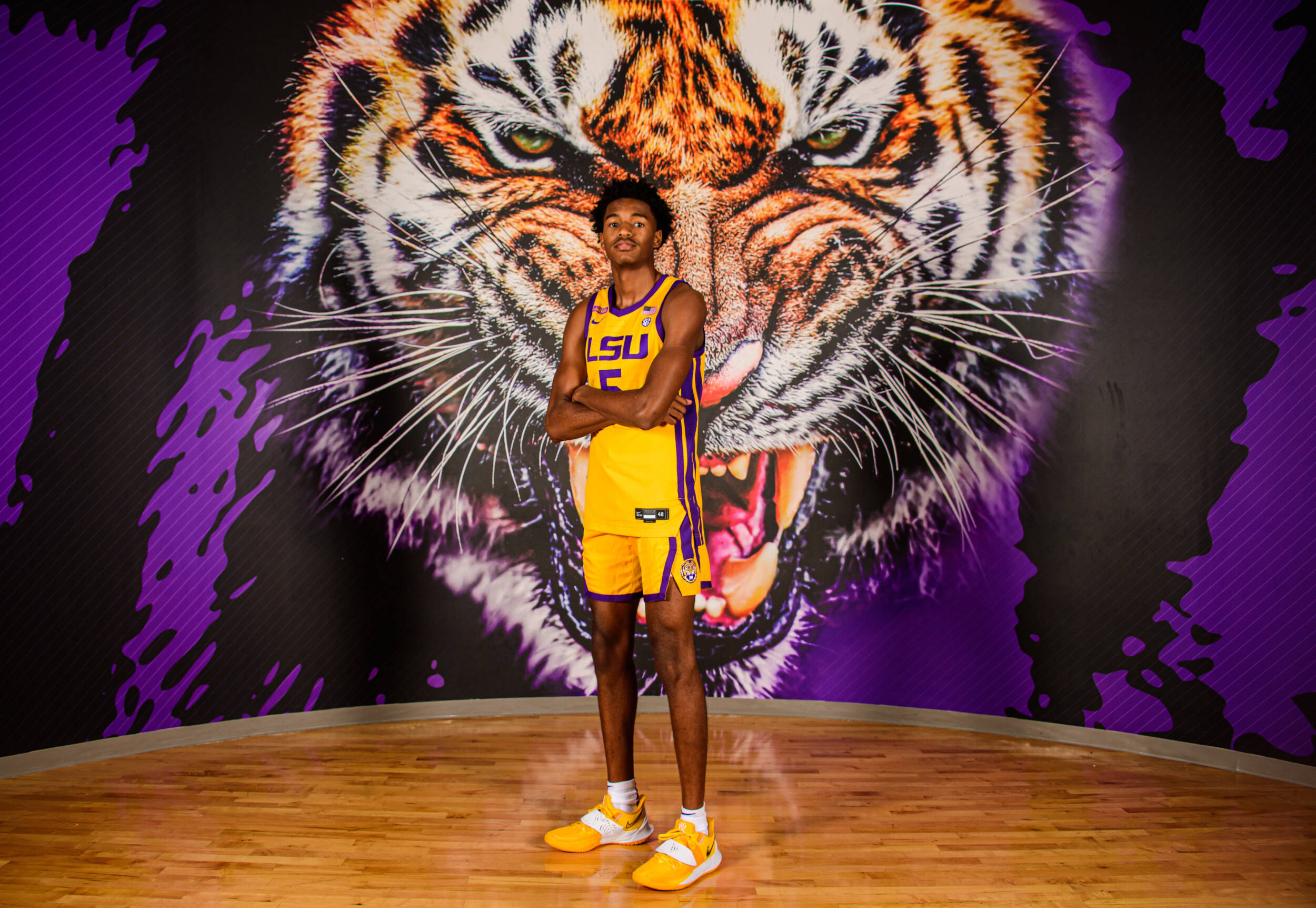 Phillips, from Blythewood, South Carolina, is playing this year for Link Year Academy in Brandon, Missouri for Coach Rodney Perry.

Phillips will be the sixth five-star recruit to join the LSU Basketball program in the Will Wade tenure at LSU after signing in the November 2021 signing period. His team opened the season 24-0 and earlier in the month scored a 70-64 win over Prolific Prep at the Hoophall Classic in Springfield, Massachusetts.

Phillips, 6-8, was a three-time all-state selection in South Carolina before moving to Link Year Academy. He is ranked No. 11 in the country on ESPN’s 2022 Top 100 as well as fifth at the forward position.,

The games are set for Tuesday, March 29 at Chicago’s Wintrust Arena on ESPN2. This year’s games are especially significant due to the COVID-19 pandemic’s interruptions to previous games. Although McDonald’s named rosters in 2020 and 2021, official games were not played.