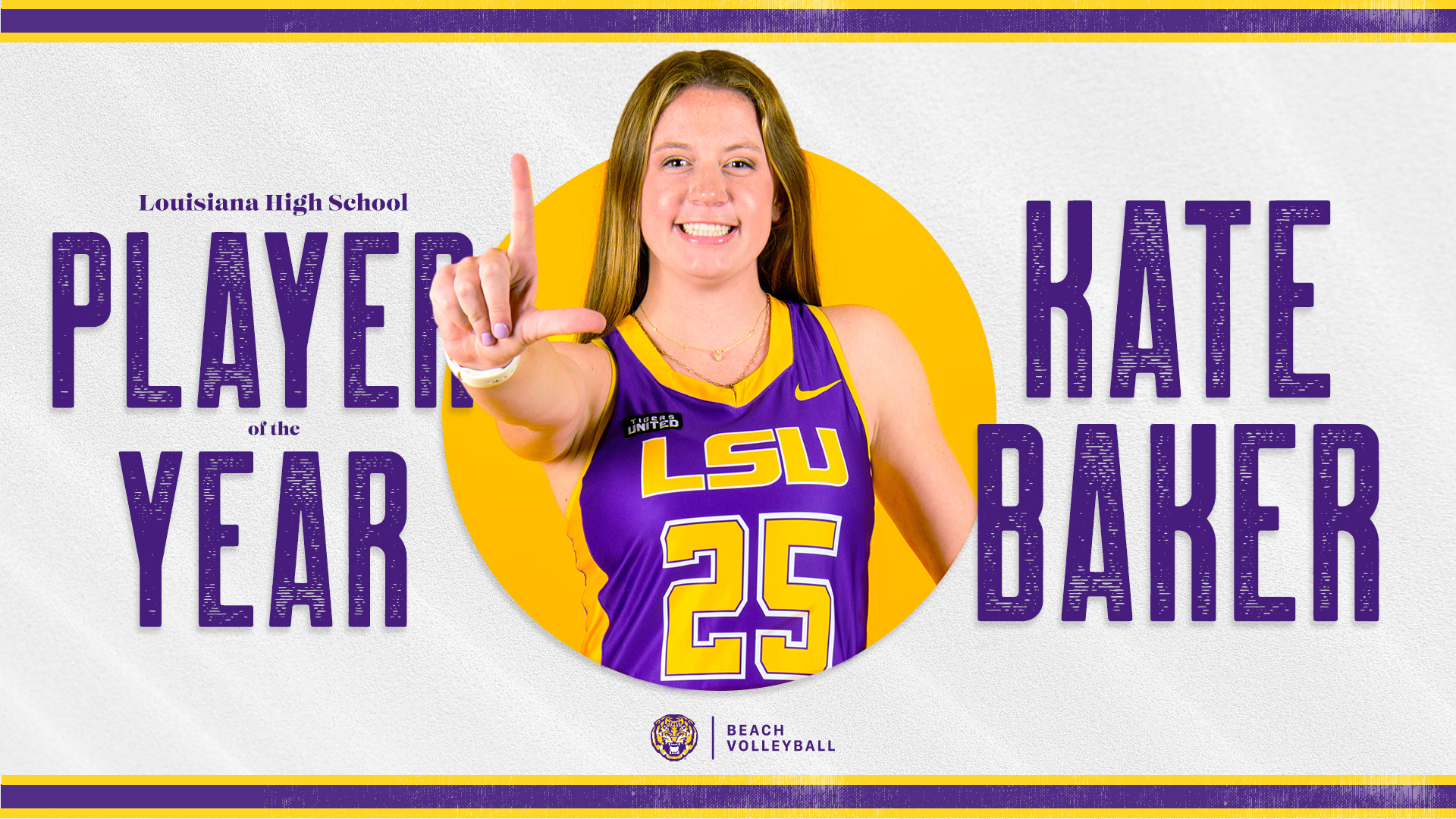 The state’s returning Gatorade Player of the Year, the 5-foot-8 senior setter led Dominican to a 48-2 record and the Division I state championship this past season. Baker amassed 1,232 assists along with 401 digs, 202 kills, 70 service aces and 42 blocks while posting a kill percentage of .470 and a hitting percentage of .379. A two-time Division I state tournament MVP, Baker is also a two-time Division I Player of the Year and a 2021 American Volleyball Coaches Association Second Team All-American selection. She concluded her prep volleyball career with 3,973 assists, 1,565 digs and 842 kills.

A member of the Mu Alpha Theta mathematics honor society, Baker has volunteered locally as part of multiple fundraising campaigns to benefit the Henry Aucoin Foundation, which supports pediatric heart patients and their families. She has also maintained above a 4.0 GPA throughout high school.