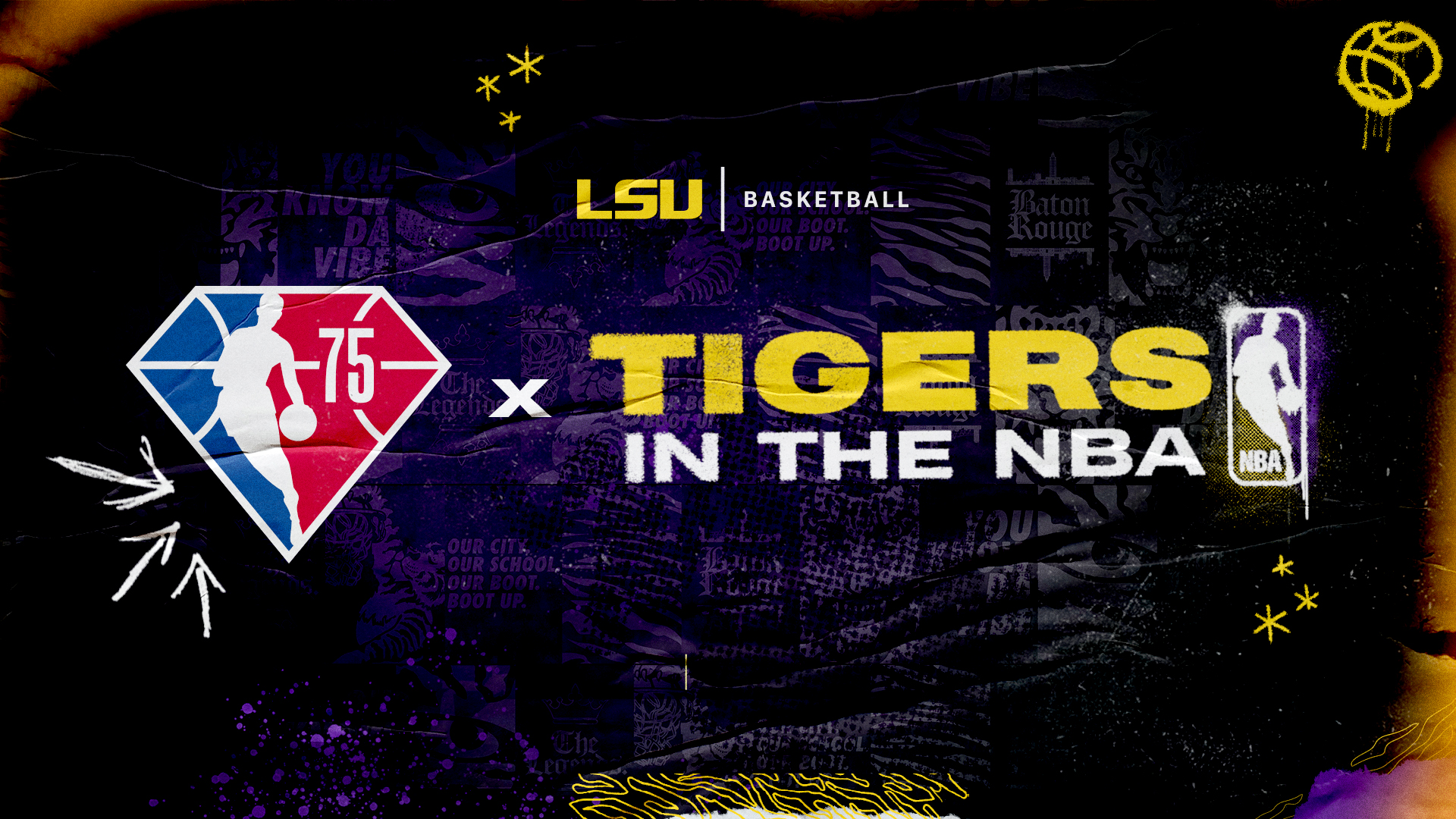 BATON ROUGE – The National Basketball Association rolled out the first 25 names on its 75th anniversary team Tuesday night on TNT’s NBA pregame show and an icon of LSU and NBA history, Bob Pettit, was among those announced.

He is expected to be the first of multiple LSU players announced to the team which will have its next 25 announced later today (Wednesday) on ESPN at 2 p.m. CT.

Pettit’s NBA career with the St. Louis Hawks includes an NBA championship, two NBA MVP honors, four NBA All-Star MVP awards as he was both an 11-time NBA All-Star and All-NBA selection. Pettit was one of the NBA’s first truly great scorers, playing 11 seasons and amassing 20,000 points – the first player in NBA history to reach that mark in a career that spanned the 1950s and early 1960s.

He remains to this day the third all-time leading scorer at LSU with 1,916 points in 70 games and he is fourth in rebounds with 1,010.