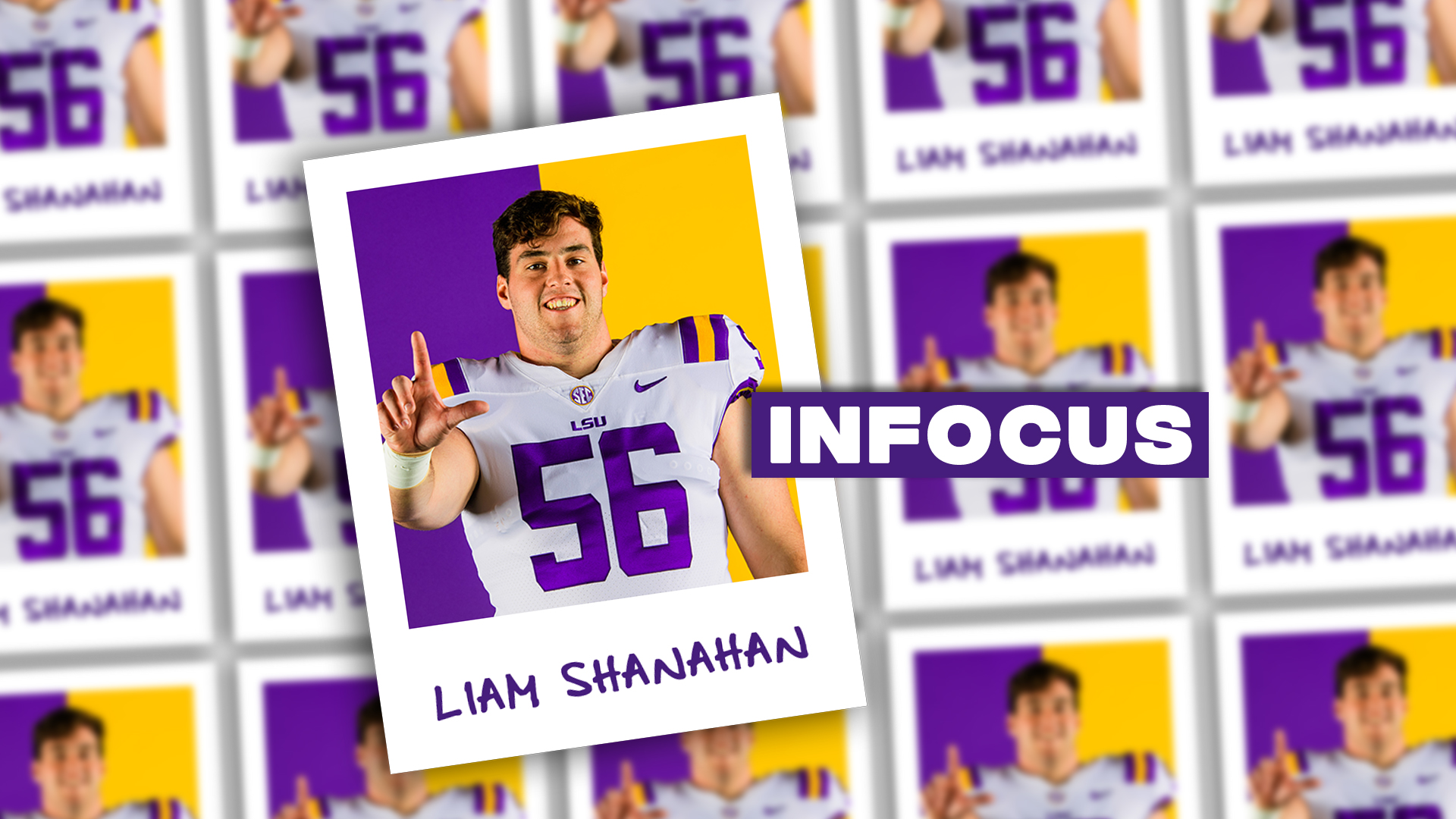 Somehow, they all fit perfectly on his head.

The Marlborough, Mass., native graduated from Harvard with a degree in Economics and a minor in Celtic Languages and Literature. The minor is much more surprising than the major, but one must recall that Shanahan is the son of an Irish immigrant.

“I had to take a foreign language, and I took Chinese in high school but once I got to Harvard, I thought it’d be more difficult. I was reading the options and Irish Gaelic was one,” Shanahan explained. “I had to take two semesters of that, so by junior year, I looked at what I could have as a minor and that language requirement already fulfilled half the minor requirements.

“It’s funny though because now, a few years removed from it, I feel like I get Chinese, and Irish mixed up. Especially pronunciations – like if I’m trying to say ‘Hi, how are you?’ it’s half Chinese and half Irish,” he said, with total understanding that I, and many others, could not relate to what he meant.

He was a three-year starter on the offensive line for the Crimson after redshirting as a true freshman. In 2019, Shanahan earned first team All-Ivy League recognition and the Joseph E. Wolf Award as Harvard’s top interior lineman.

As any college student has, Shanahan searched for summer employment during his freshman year and stumbled upon a job posting by his hometown team, the Boston Red Sox. Little did he know that job would land him a World Series ring.

“It ended up being my full-time job while I was at Harvard,” Shanahan recalled. “My schedule basically was workout from 6 a.m. to 8 a.m., hop on the train or bus over to Fenway Park and work from 9 a.m. to, if there was a game, maybe midnight, then I’d get right back into workouts the next morning.”

Always willing to work, Shanahan set himself up for success once the Red Sox went on their, as he described it, “little run,” in 2018. They won the World Series and because Shanahan had worked so many hours over the summer, he qualified to get a ring.

And in case you’re wondering, he is technically still on the grounds crew and worked a game as recently as May – Red Sox vs. Angels. Shanahan’s Red Sox took the series.

It’s rare that we hear about college athletes attending a university whose campus and town they had not yet set foot in, but that’s exactly how Shanahan got here. After entering the transfer portal, the COVID-19 pandemic began, and Shanahan was no longer able to visit the schools interested in him.

“I didn’t have a real recruiting process. It was just talking on the phone; I couldn’t go on visits and whatnot. Once I heard from LSU, the defending National Champions, with a situation where I would have a chance to come in and compete, I knew,” Shanahan said.

The Boston kid got real South, real quick, but the fans have taken a liking to him and his consistency in which he takes immense pride.

Shanahan has one of the more diverse resumés anyone could see. Along with his hats, he wears the experience of working in commercial real estate and finance for a summer, an MBA from LSU, and love for sports.

“I don’t know,” he said when asked what’s next. He has enough hats for right now, and he’s got time to see which one he puts on in the future.