The LSU Swimming and Diving program had three athletes walk across the stage Friday earning their LSU degrees as summer graduation ceremonies began on campus. 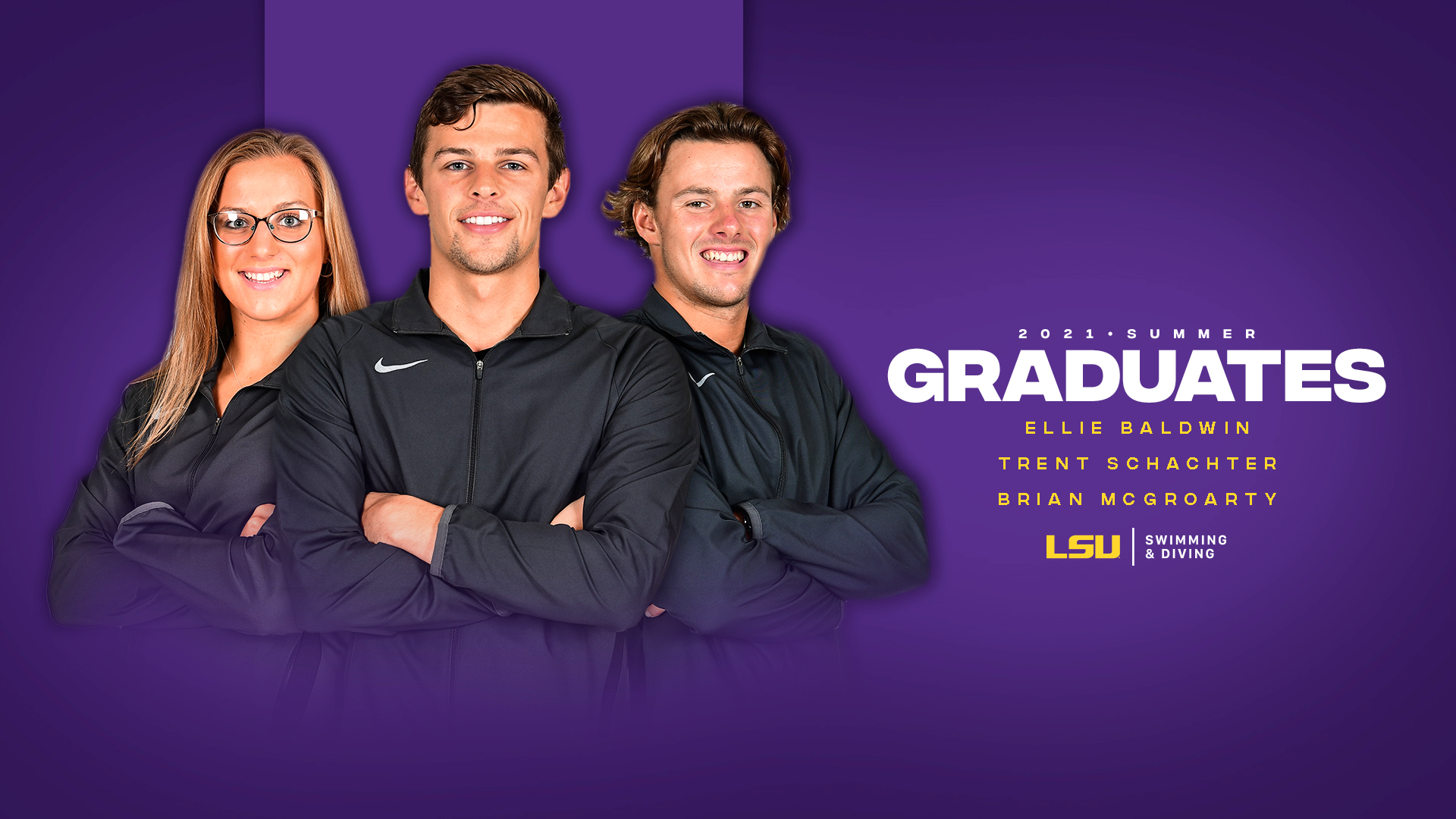 McGroarty, a distance specialist, had several special finishes during his senior season. Against Florida State, he notched two top-five finishes in the 200-yard freestyle and the 500-yard freestyle.