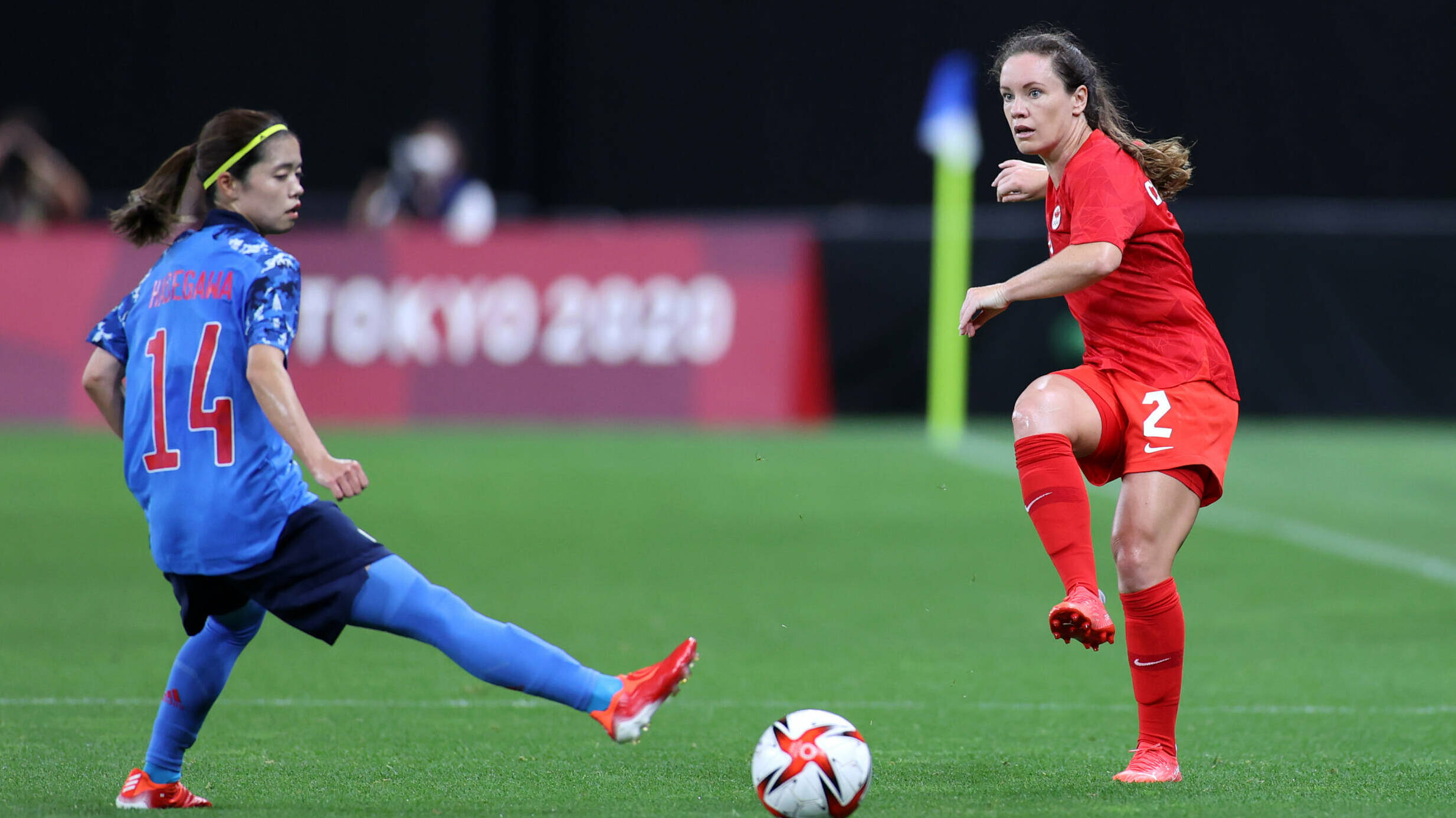 Baton Rouge, La. – Allysha Chapman, who starred for LSU soccer from 2009-11, has advanced to the knockout round of the Tokyo Olympics with the Canadian Soccer Team after going 1-2-0 (one win, two draws) for a point total of five in group play over their first three games at the Olympics.

Chapman earned a start in the Olympic opener against Japan on July 21, and she played the full 120 minutes of the contest while helping Canada to a 1-1 draw against the host nation. She did not play in Canada’s 2-1 win over Costa Rica on July 24 nor Canada’s 1-1 draw versus Great Britain on Tuesday (July 27).

Canada will face off against Brazil in the quarterfinals on Friday (July 30) at 3 a.m. CT at Miyagi Stadium in Rifu, Japan.