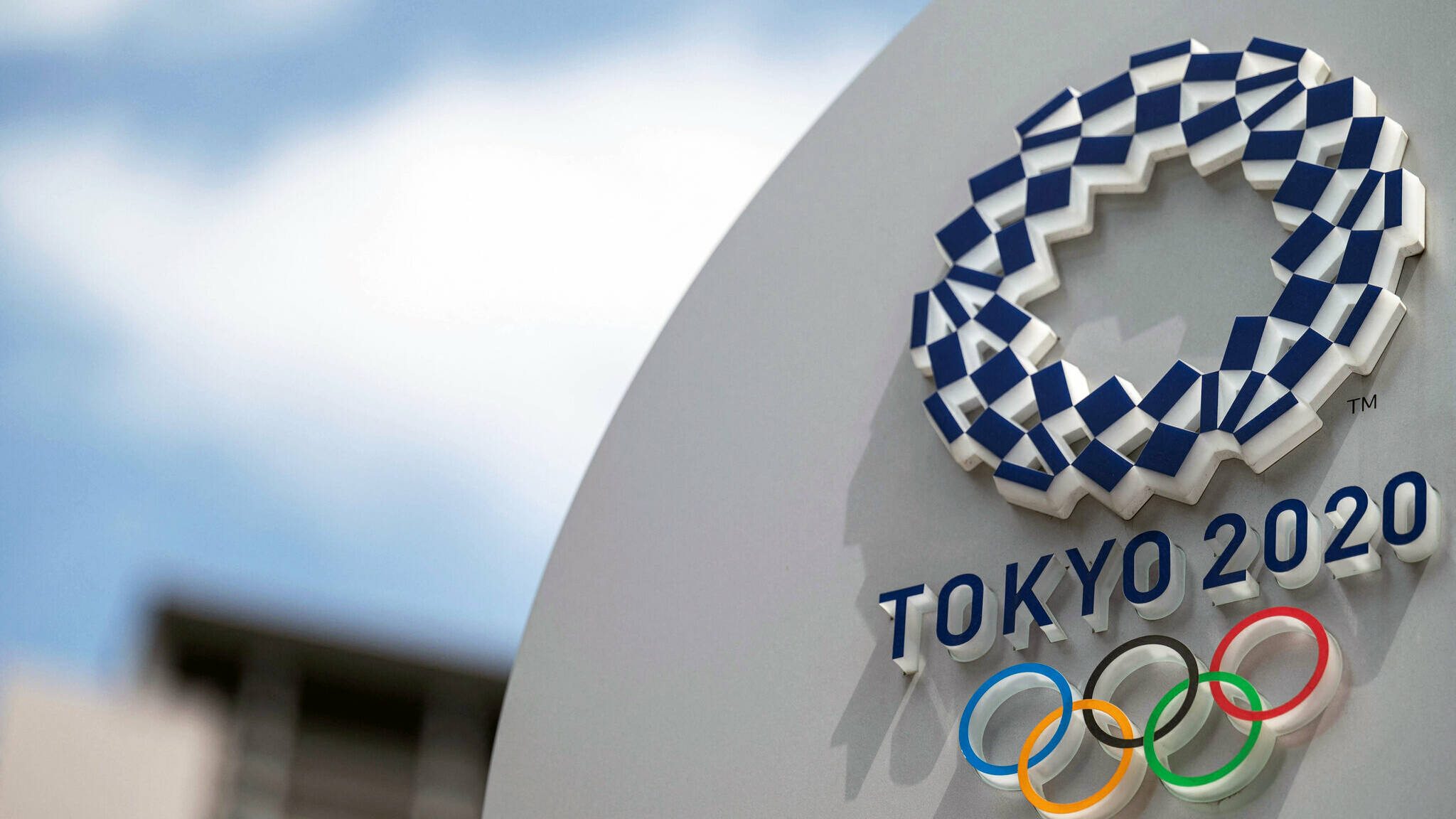 Baton Rouge, La. – LSU Athletics will have 24 representatives (22 athletes, two coaches) at the 2020 Tokyo Olympics that officially begin on July 21 and run through August 8. The contingent of 24 heading to Tokyo represent a total of 12 countries with hopes of bringing home medals.

Seven of those 24 will be competing of the United States Olympic Team. The U.S. group features one current student-athlete, Brooks Curry, who will compete in swimming. Other Team USA athletes are alums of LSU with Sylvia Fowles (WBB), Michael Cherry (T&F), Vernon Norwood (T&F), JuVaughn Harrison (T&F), and Aleia Hobbs (T&F). Howard Dobson is an assistant coach for Team USA softball. Fowles will be looking to win her fourth straight gold medal as a member of Team USA women’s basketball. Harrison will be competing in two events at the Olympics – the high jump & the long jump – and is the first man to double in those two events for the United States since Jim Thorpe did so in 1912.

Other current student-athletes that will be competing for their home countries are Anne Tuxen (Norway/diving), Juan Celaya-Hernandez (Mexico/diving), and Favour Ofili (Nigeria/track & field). Newly hired LSU swimming head coach, Rick Bishop, will serve as the leader of Hong Kong’s national team at the Olympics.

Allysha Chapman (soccer) and Amanda Sanchez (softball) will be the first LSU athletes in action in Tokyo on July 21. Chapman will suit up for the Canadian soccer team. This will be Olympic appearance No. 2 for Chapman as she played a role in Canada winning bronze at the 2016 Rio Olympics. Sanchez is LSU softball’s first ever Olympian and she will suit up for Mexico in Tokyo.

Mondo Duplantis, the world record holder in the pole vault, will make his Olympic debut with hopes of bringing home LSU track and field’s second ever individual gold medal at an Olympic Games. Glenn ‘Slats’ Hardin was the first LSU track and field athlete to accomplish the feat in 1936 in the 400 hurdles. Duplantis will be in action on July 31 (qualifying) and then on Tuesday, August 3, for the finals.

Track and field will have six other representatives in the Olympics. Richard Thompson, a 4×100 meter relay gold medalist at the 2008 Games, will run for Trinidad & Tobago’s relay team. Three other LSU athletes will suit up for T&T as well with Kelly-Ann Baptiste, Semoy Hackett, and Akanni Hislop; Baptiste will be making her fifth career appearance at the Olympics. Nethaneel Mitchell-Blake will represent Great Britain for the second time at the Olympics, and Damion Thomas will make his Olympic debut for Jamaica.

Michael Venus and Neal Skupski will compete in Olympic doubles on the tennis court. It’ll be Venus’ second straight Olympic competition and he will represent New Zealand while being paired with teammate Marcus Daniell. Skupski will be making his Olympic debut while representing Great Britain with his teammate, Daniel Evans.

Madelene Sagstrom will be LSU’s first ever golfer to represent her home country at the Olympics. She’ll play for Sweden August 4-7 at the Kasumigaseki Country Club. Sagstrom has over $1.5 million in career earnings with eight top 10s on the LPGA Tour; she won the her first title in 2020 at the Gainbridge LPGA event.

Duop Reath will play basketball for Team Australia in Tokyo. Reap played two years at LSU from 2016-18 and appeared in 64 total games while averaging 12.3 points per game. Australia’s first game at the Olympics is on July 25 versus Nigeria.