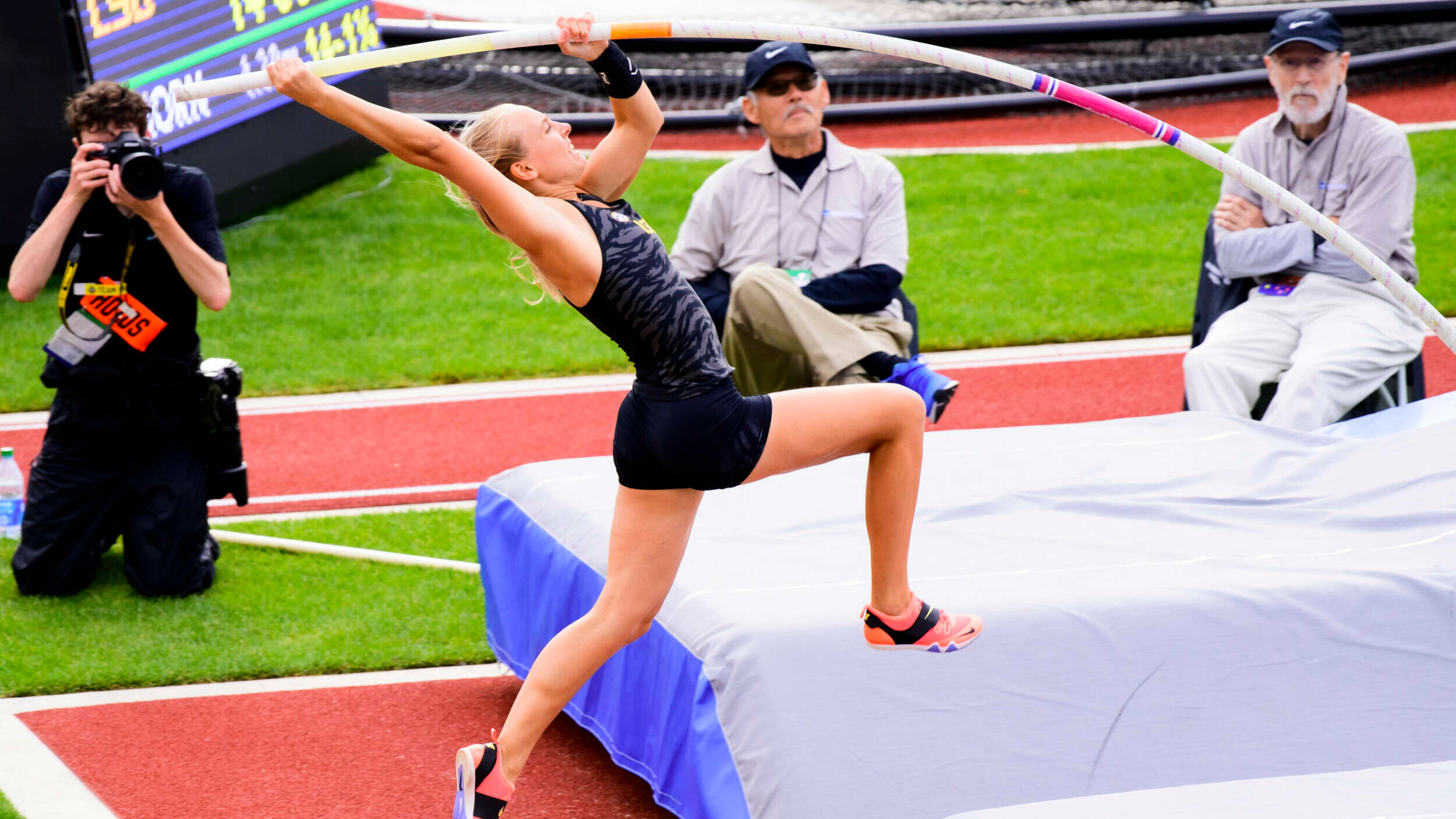 Gunnarsson was one of 11 student-athletes named to the district six academic team. Gunnarsson won seven event titles during the 2021 season including NCAA titles. She won the NCAA indoor title in the pole vault with a clearance of 14’ 11.50” (4.56 meters) in March, and came back to win the NCAA outdoor title with a vault of 14’ 5.25” (4.40 meters) in mid-June.

With the two NCAA titles in the pole vault this season, she became the first female collegiate athlete to complete the NCAA indoor/outdoor pole vault since 2010. To add on to that, she is LSU’s first ever female NCAA champion in the pole vault.

Most recently, Gunnarsson just wrapped up her 2021 season with a bronze finish at the U23 European Championships while representing Sweden.

Gunnarsson will now advance to the CoSIDA Academic All-America ballot that will be voted on in the coming weeks.