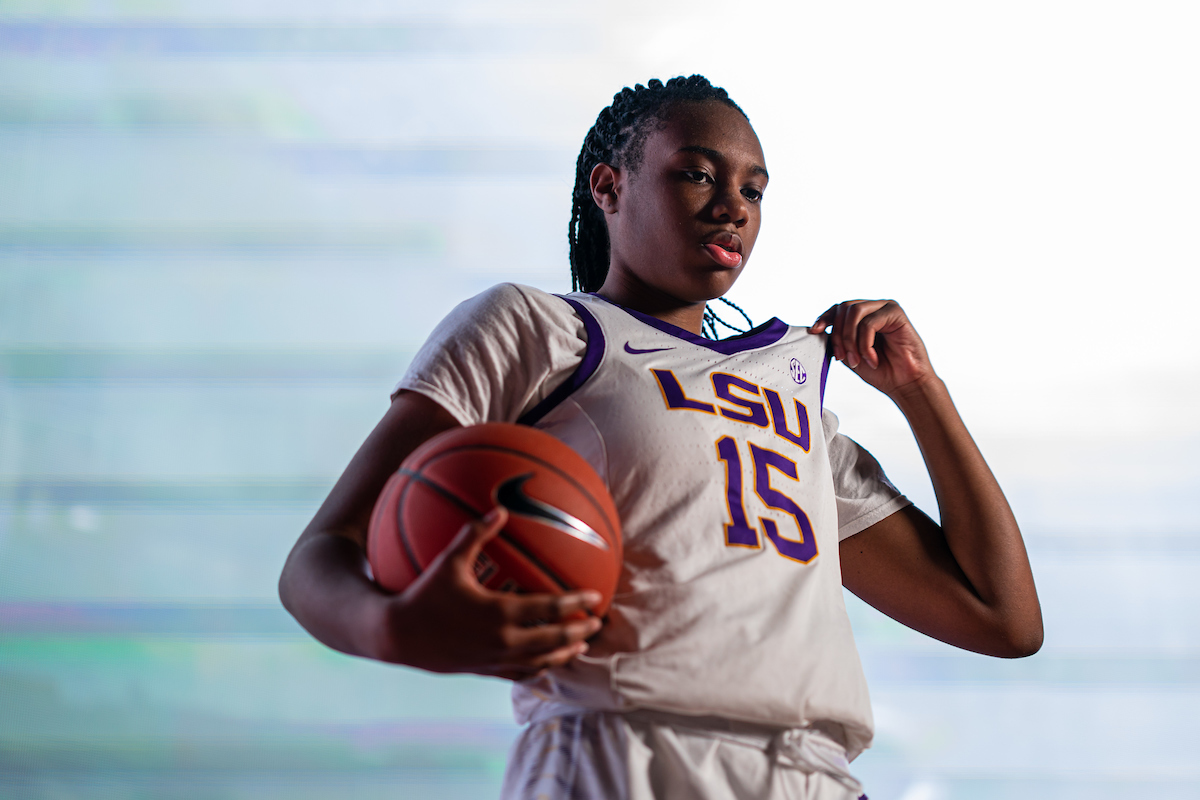 Petty, from Baltimore, Maryland, is majoring in Kinesiology with a concentration in Pre-Physical Therapy.

A total of 1,130 student-athletes from the conference made the first-year Academic Honor Roll.