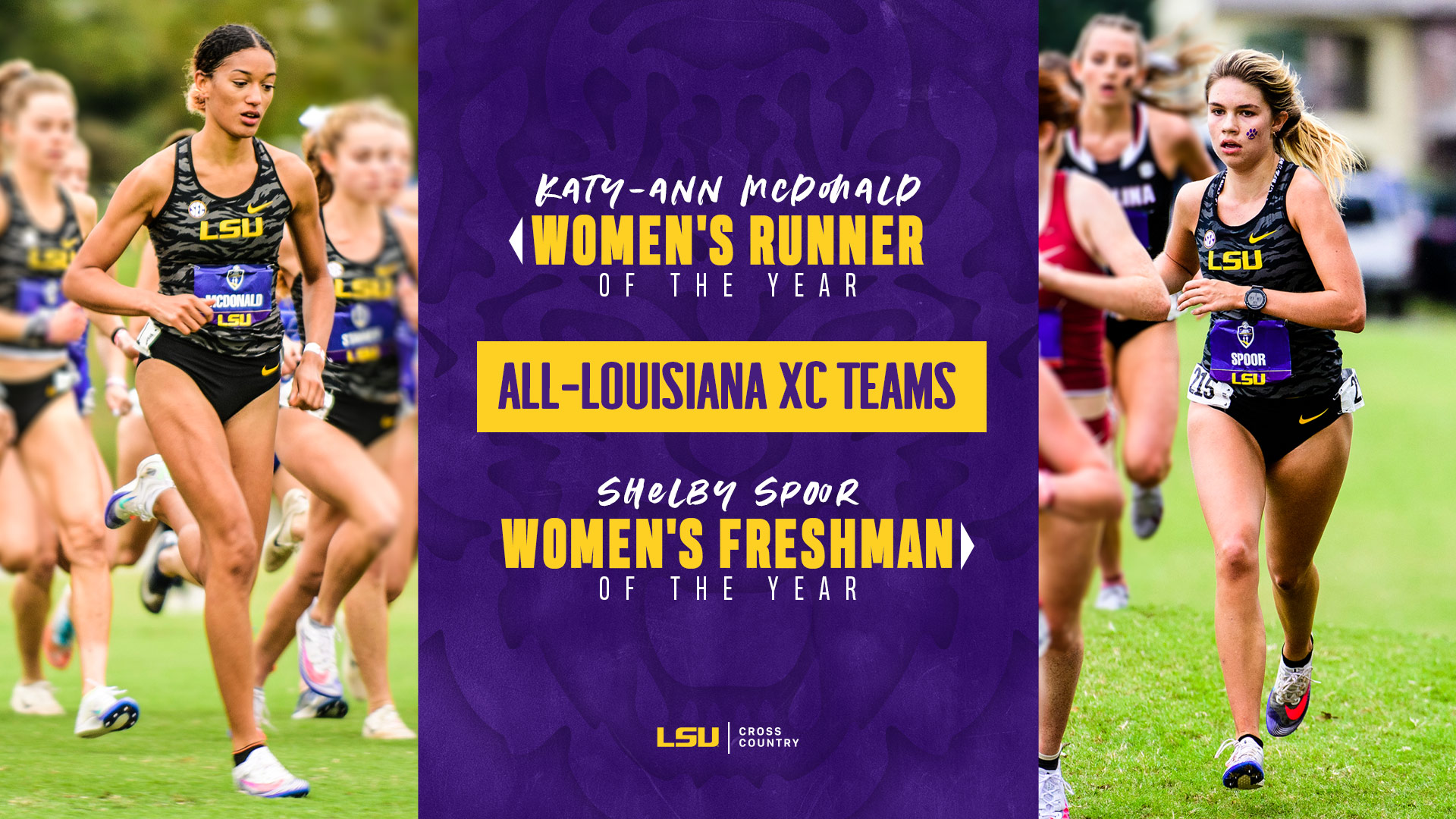 Chapman was a member of the first Canadian Olympic team to capture back-to-back medals at the 2016 Rio Olympics as Canada secured bronze. This will be Chapman’s second appearance at the Olympics, and she has also represented Canada at two FIFA World Cups. Chapman owns 79 career appearances for Canada while earning starts in 62 of those matches on the backline as a defender. She has scored one goal and pitched in three assists from the backline for Canada during her international career. Chapman currently plays with the Houston Dash in the National Women’s Soccer League and helped them win the Challenge Cup Title in July of 2020.

Canada will play their first game of the Olympics on July 21 as they face the host country, Japan. Two more group play matches will occur on July 24 (vs. Chile) and July 27 (vs. Great Britain) before elimination play begins. A total of eight out of the 12 teams competing at the Olympics will advance to the quarterfinals.