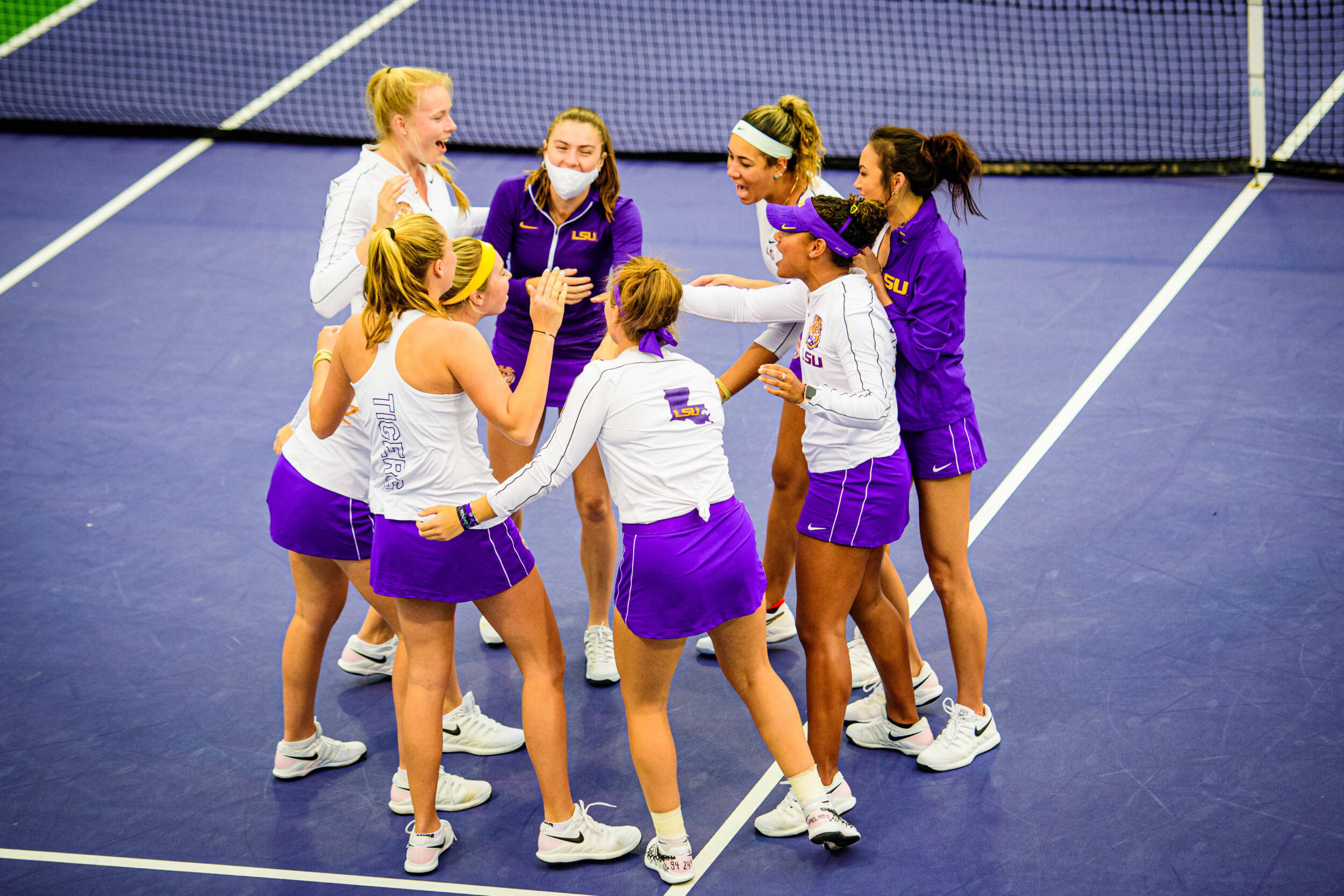 Birmingham, Ala. – Seven members of the LSU Women’s Tennis team were named to the 2021 Spring SEC Academic Honor Roll, the SEC announced on Thursday.

The 2021 Spring SEC Academic Honor Roll includes the sports of baseball, golf, softball, tennis and track & field. Student athletes must have finished the year with a cumulative 3.0 GPA and is based on grades from the 2020 summer and fall semesters, as well as the 2021 spring term. A total of 1,615 student-athletes were named across the conference.

For the Tigers, all four seniors of Taylor Bridges, Paris Corley, Eden Richardson, and Luba Vasilyuk marked their senior year with a spot on the list. Bridges, Corley, and Richardson finished their undergraduate programs in the spring, while Vasilyuk is on track to graduating after the fall semester. Bridges will return to the team next season while pursuing a Master of Arts in Teaching.