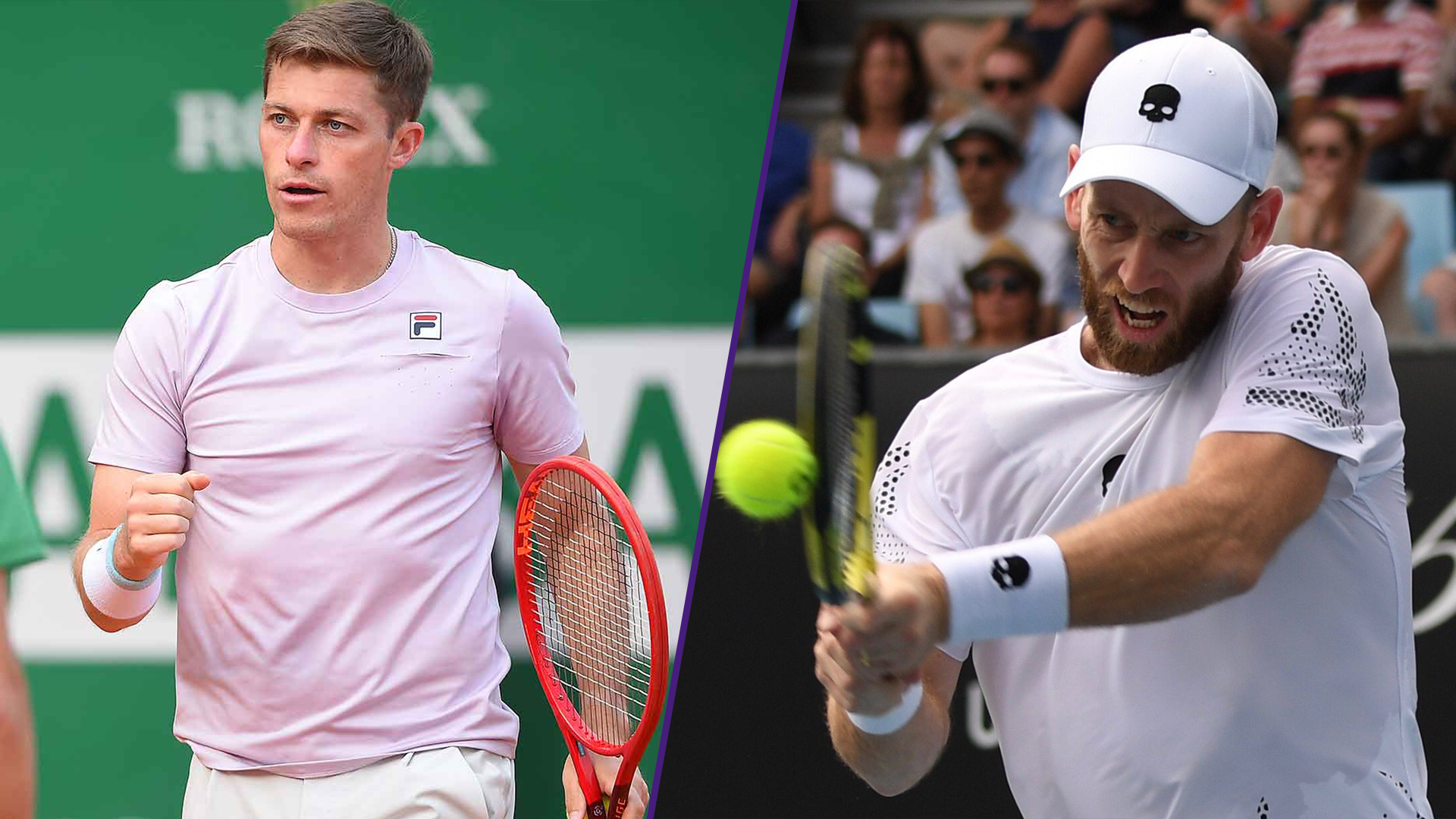 Neal Skupski will be representing Great Britain and playing in doubles with partner Daniel Evans. Skupski and Evans have made the finals in three events this year, winning the Acapulco Title. Skupski currently has an ATP doubles rank of 18.

Michael Venus will be representing New Zealand for the second time, last competing in the 2016 Rio de Janeiro Olympics where he became the first LSU men’s tennis player to compete in the Olympics. The former All-American and SEC Player of the Year will be paired with Marcus Daniell, his same partner in the 2016 Olympics. In 2016, Venus and Daniell lost in their first-round match, 4-6, 6-3, 7-6 (8), to the eventual silver medalists, Canadians Daniel Nestor and Vasek Pospisil. Venus currently has an ATP doubles rank of 16.

Before the Olympics kick off in July, both Skupski and Venus will play at Wimbledon in doubles.