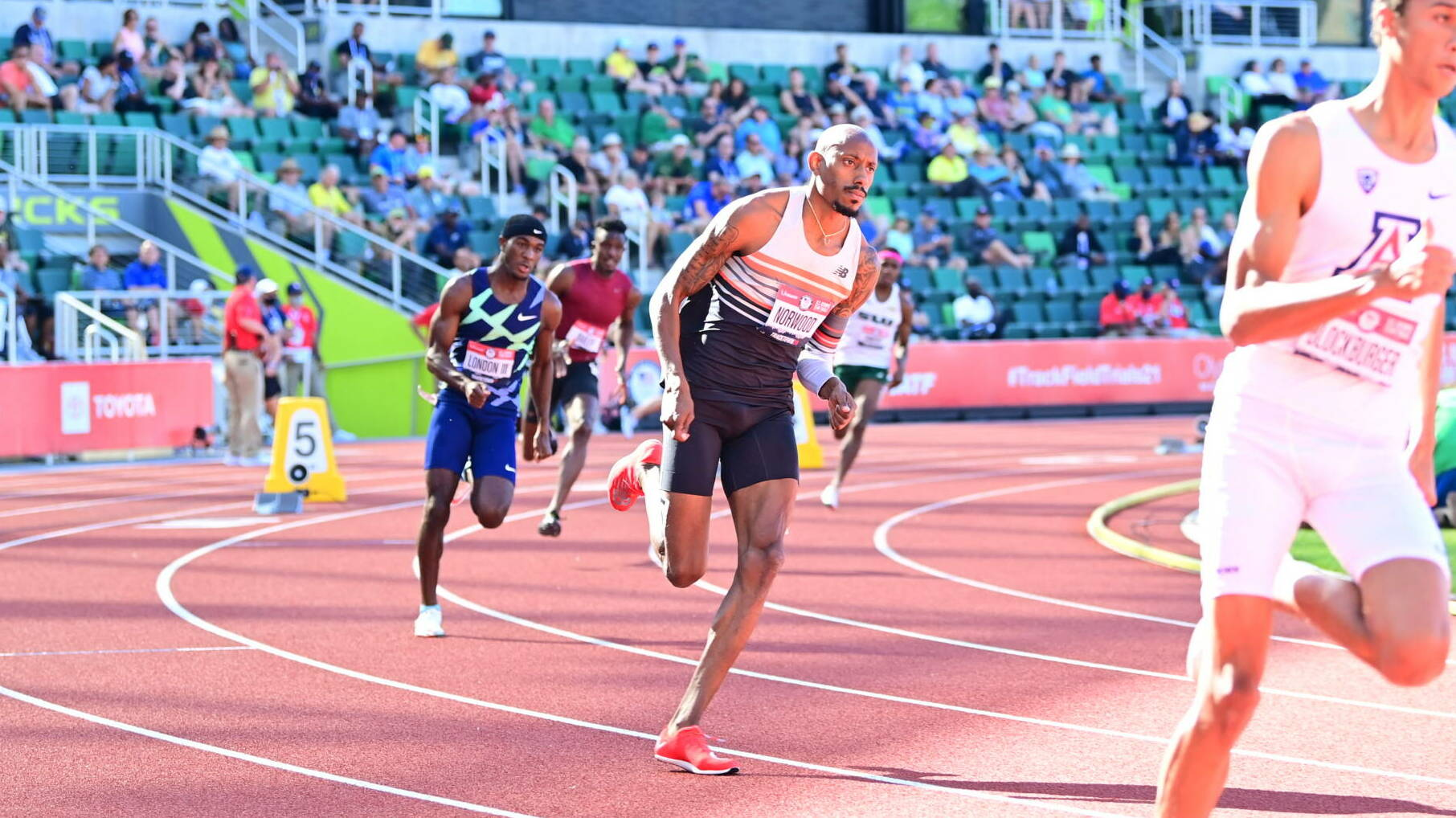 Eugene, Oregon – Vernon Norwood, coming off a fifth place finish at the U.S. Olympic Trials on Sunday evening, has officially been named to the Team USA 4x400m relay pool for the Tokyo Olympics.

Norwood took fifth in a time of 44.92 in the finals of the 400 meters Sunday evening. Norwood will be a candidate for both the men’s 4×400 meter relay and the mixed 4×400 meter relay, which features two women and two men teaming up on the relay.