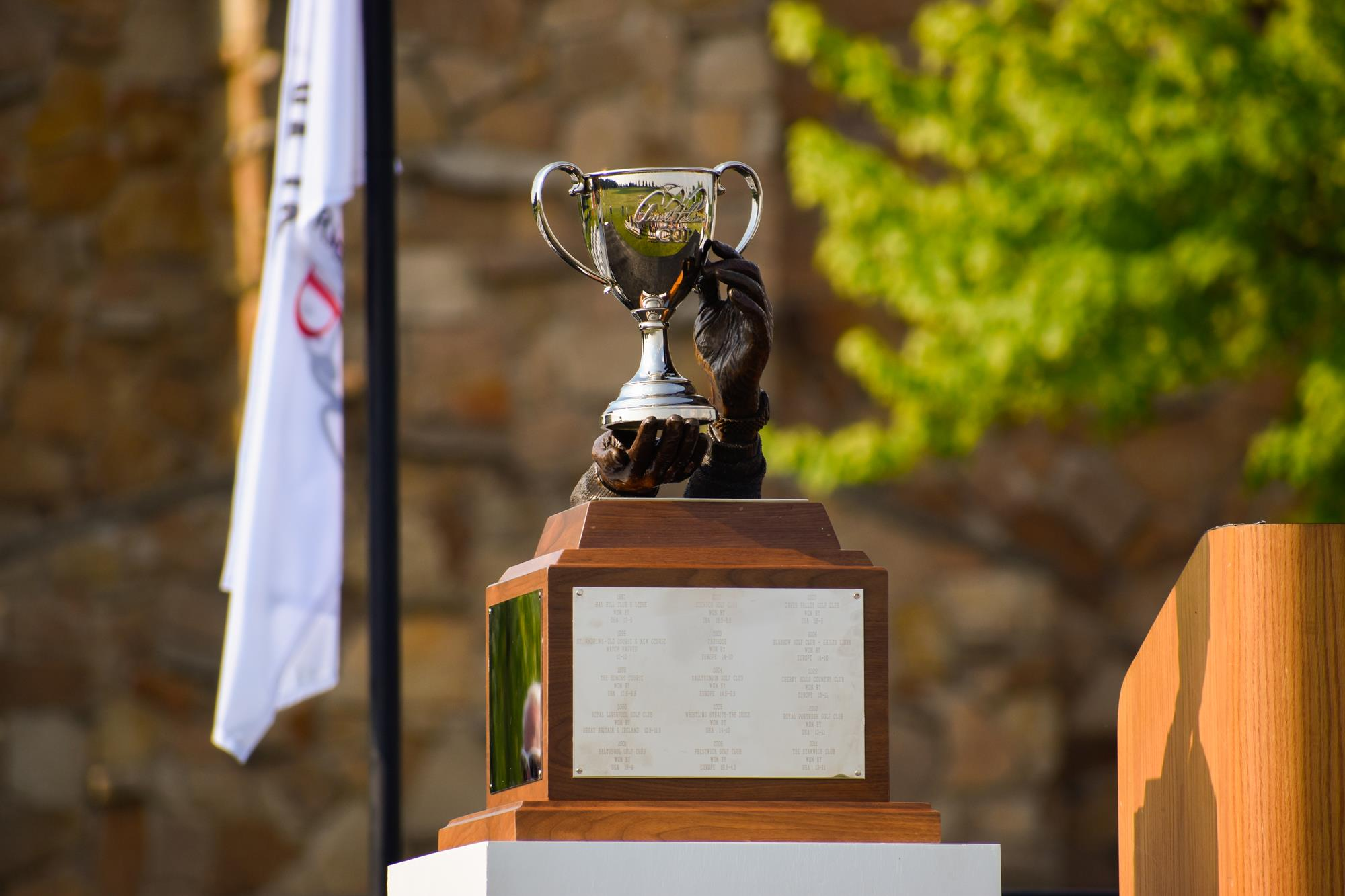 The United States won 8 1/2 of the 12 matches in the mixed foursomes (alternate shot) in the afternoon after another close session in the morning session in which a 6-6 first-day tie became a 12 ½-11 ½ International team lead.

With 24 singles matches set for Sunday, the USA has a 20-16 lead, needing 30 ½ points to win the Cup. The International team won the 2020 edition (their second straight Cup win) back in December in Florida with 40 ½ points.

Stone and another SEC women’s golfer, Julia Johnson from Ole Miss, tied their morning match with Isabella Fierro of Oklahoma State and Karen Fredgaard of Houston representing the International squad.

In the afternoon match, teamed for the second time with Trent Phillips of Georgia, Stone and Phillips had an easy time of it, winning 5&4 over Penny Brown of the University of Stirling in Scotland and Allan Hill of Maynooth University in Ireland.

LSU sophomore Ingrid Lindblad split her matches on the second day, teaming with another Swede, Beatrice Wallin of Florida State. The pairing put the 2020 SEC Player of the Year (Lindblad) with the 2021 ACC Player of the Year (Wallin). They scored a 3&2 decision over Brooke Matthews of Arkansas and Hanna Harrison of Dallas Baptist, representing the USA.

In the afternoon session, Lindblad was back with Pontus Nyholm of Campbell but the USA duo of Emilia Migliaccio from Wake Forest and UNF’s Nick Gabrelcik scored a 2&1 decision.

Live scoring for Sunday’s deciding matches can be found at Golfstat.com.