Tickets On Sale For LSU-LA Tech Basketball In Bossier City 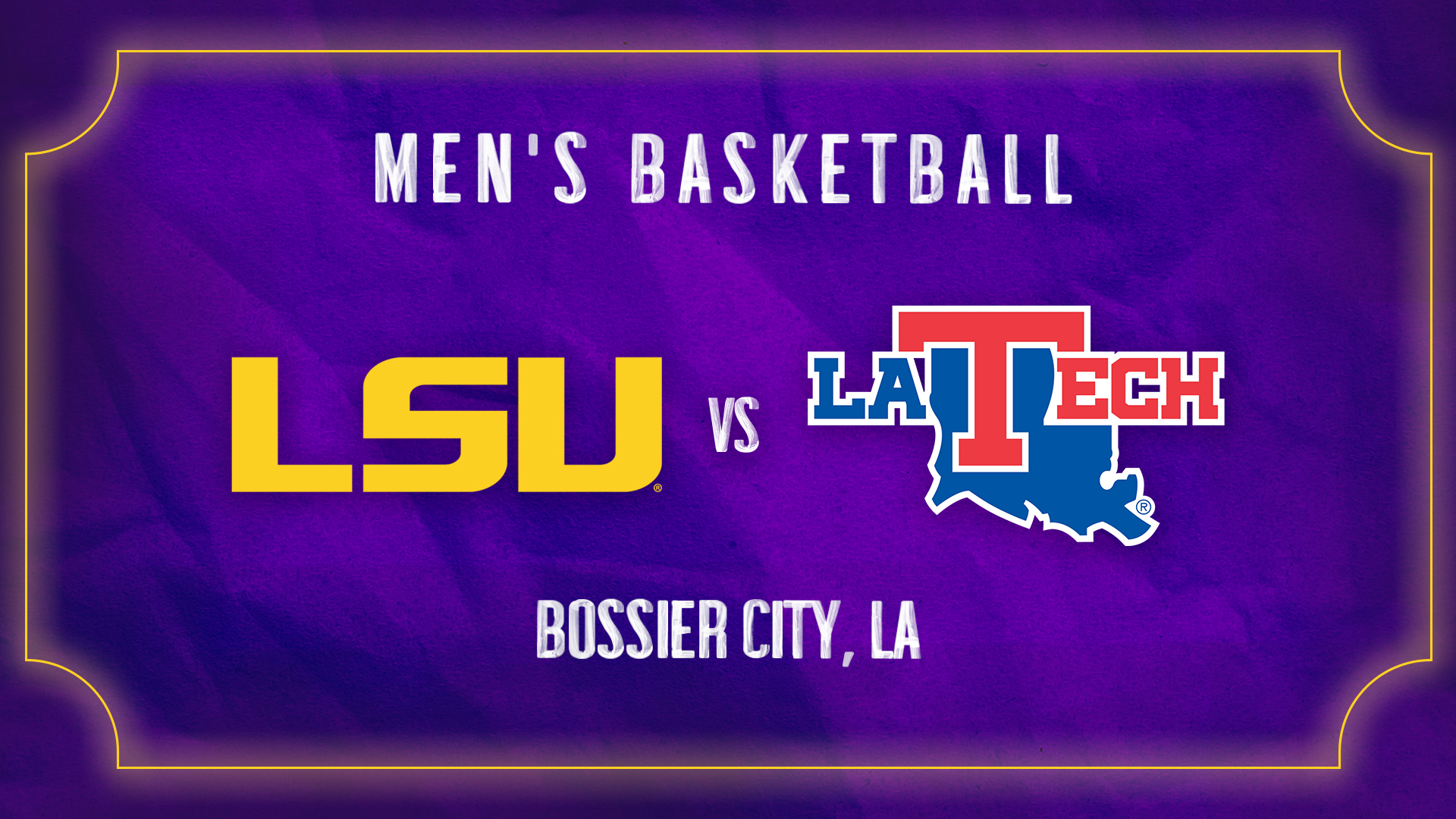 The game is being promoted by Russ Potts Promotions Incorporated for the two schools at the neutral site.

“We look forward to coming to Bossier City on Dec. 18 for this game which will be a showcase of college basketball in the state of Louisiana,” said LSU Coach Will Wade. “We hope all of our LSU fans in Northwest Louisiana, and college basketball fans in general, will get their tickets now as we face a very good Louisiana Tech team at Brookshire Grocery Arena.”

Louisiana Tech Coach Eric Konkol has this to add, “After last year’s game was postponed, we are thankful to bring this game to our fans in Shreveport-Bossier this season.  LSU is a high-quality opponent and we are excited to be a part of this event to showcase college basketball in our state.   We look forward to competing in front of fans from across Louisiana and the region at Brookshire Grocery Arena.”

The Event’s re-launch will kick off Wednesday with tickets available for purchase at www.ticketmaster.com and at the b1BANK box office located at Brookshire Grocery Arena.  Tickets start at just $15.

LSU basketball season ticket holders will be receiving information from the LSU Athletics Ticket Office shortly that will have information on ticket availabilities in an LSU section of the Arena.

Fans that already bought tickets for this event at Brookshire Grocery Arena should keep them, as they will be valid for the new game date of Dec. 18, 2021.