Worsham: Paul Mainieri's Bucket List is Only Getting Bigger

Paul Mainieri isn’t going anywhere. Retirement will change his profession, but not his location. Baton Rouge is home. That won’t change. It’s where he met his wife, Karen, as a freshman at LSU in 1975, and it’s where the couple just built a house they have no plans of selling. It’s where his college baseball career began, and it’s where, nearly half a century later, it will come to its incredibly accomplished, completely unprecedented conclusion. 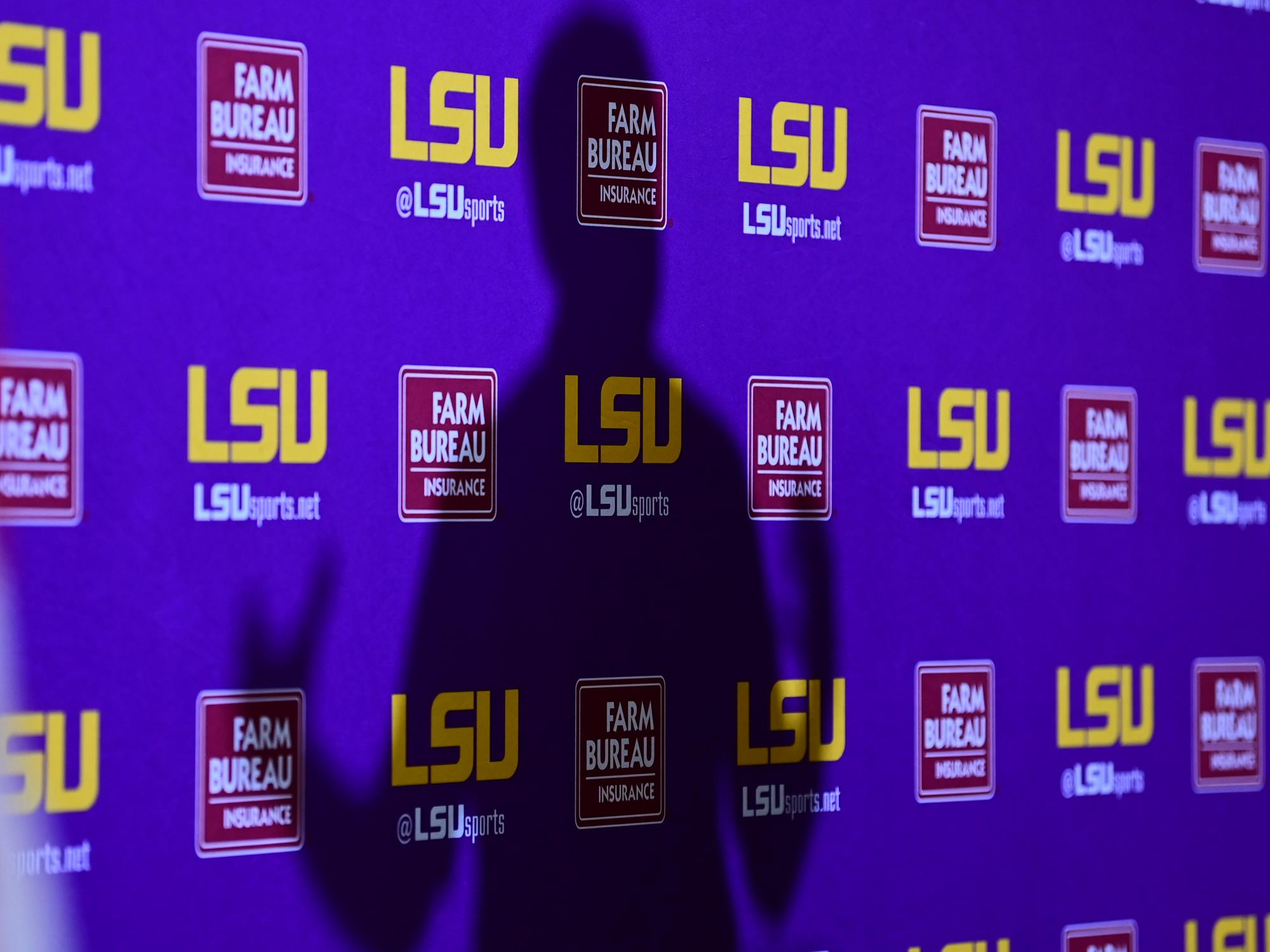 The Kentucky Derby is on there. The Masters, too.

His once busy springs in Baton Rouge – which had a tendency to stretch into summers in Omaha – are suddenly looking more open. And while Churchill Downs and Augusta may be among the more romantic destinations, after 15 seasons on the top step of the dugout in Alex Box Stadium, he plans to find a new seat for his first season as a fan in 2022 – perhaps alongside a friend and mentor who is familiar with this phase of the hero’s journey.

“I’m going to be the biggest fan and supporter of the LSU Baseball program,” said Mainieri, who announced his retirement – effective upon the conclusion of the 2021 season – Thursday afternoon at a press conference in Baton Rouge, under the watchful eyes of the man who hired him, Skip Bertman. “Skip and I will be watching the games together hopefully.”

No, Mainieri isn’t going anywhere. Retirement will change his profession, but not his location. Baton Rouge is home. That won’t change. It’s where he met his wife, Karen, as a freshman in the fall of ’75 outside LSU’s Student Union, and it’s where the couple just built a house they have no plans of selling. It’s where his unprecedented career in college baseball began, and it’s where, nearly half a century later, it will come to its conclusion.

“I will forever be a Tiger.”

A letter from Paul Mainieri: pic.twitter.com/Fi0N78Poct

Mainieri’s knack for knocking off bucket list items began in childhood. He was 14 when he told his father, Hall of Famer Demie Mainieri, that he, too, wanted to become a college baseball coach. After serving as an assistant coach to Jim Hendry (now the GM of the Detroit Tigers) at Columbus High School in Miami, the younger Mainieri landed his first head coaching job with Biscayne College (later St. Thomas University). The $3,200 salary was nothing compared to the feeling of fulfillment of a dream come true.

Thirty-nine years, 1,500 wins, one national championship later, and countless lives impacted and futures altered, that feeling choked Mainieri up as he looked back on what was and ahead to what will be.

“Who gets to fulfill their childhood dream?” he asked through tears. “I got to do that.”

There are other places Mainieri would like to visit. A trip to Houston to watch Alex Bregman play third base for the Astros is in the cards. A flight to Philly to watch Aaron Nola fire two-seamers will do, too. The reason Mainieri felt drawn to coaching, the reason he fell in love with it, the reason that kept him coming to ballparks for 39 years – it’s the same reason he’ll soon be traveling across the country.

To connect with his players.

“You know what I want to do, really?” Mainieri asked. “I want to go visit former players. I don’t want them to come to my funeral some day. I won’t be able to enjoy them. I want to enjoy them while I’m alive and I want to see how the fruits of my labor have turned out and see their families what they have become.

“One of them operated on me, so I know one of them is successful. I had all the confidence in the world when he opened my throat and inserted a prosthetic disk into my vertebrae.

“That’s what Skip and I do. You think we’re in the business to win games and win championships? We’re not in that at all. We’re in it to prepare kids for life after college and that’s what we went into this business for.”

That neck surgery made for a good anecdote, but it also points to why Mainieri is leaving the game right now. He spent much of the summer of 2018 battling stiffness in his neck, which soon developed into a pain that two surgeries helped but did not eradicate.

“I’ve just been having this terrible neck pain, really, for about almost three years now, and it’s kind of morphed into these headaches and so forth,” Mainieri said. “So I just have not felt well for almost three years now. And it affects my sleeping and it affects the way I feel during the day. I’ve had so many people tell me, you know, friends being very honest with me, man, you look awful, in a very delicate way. They just tell me, ‘You look awful.’

Nothing transforms us like pain. For three years, Mainieri hasn’t felt like himself. And on a tear-filled day, the hardest tears to hold back came when Mainieri explained how the pain has been a barrier between himself and his players he’s yet to figure out a way around.

“I think it’s affected the way I’ve been able to coach, because as a coach, I think that one of my greatest strengths has been to be very engaged with the players – pitching batting practice and talking to the players and just getting active with them,” he said. “I just haven’t been able to do that as much the last couple years.”

A great coach, like a great hitter – it’s all about connection. It’s why Mainieri’s seat will move from the dugout to the grandstand next year. Maybe less pressure will mean less pain. Maybe a seat next to Skip will feel just as good as following in his footsteps.

The next coach can wait. Mainieri might be retiring soon, but he’s far from finished. LSU awaits an at-large berth in the NCAA Tournament. The field will be announced Thursday, and the Tigers, hopefully, have done enough to find their way in.

“I’m all in,” Mainieri said. “I’m not retired yet. The season is not over yet. I believe wholeheartedly that we’ll get a bid, and if we do, the coaching staff is going to be totally engaged and wherever we get sent, we are going to play like LSU Tigers are supposed to play.”

It’s how all of Mainieri’s teams have played. They’ve reflected their coach, his class and his character, his love for the game and his love for LSU.

“I told Skip when I came here, my only goal was to make him proud. I hope I’ve done that.”

“It’s been really the honor of my life to serve this university and to be the baseball coach for 15 years,” Mainieri said. “Skip Bertman had the confidence in me. I told Skip when I came here that my only goal was to make him proud. I hope I’ve done that.”

Another check on a bucket list filled with them.