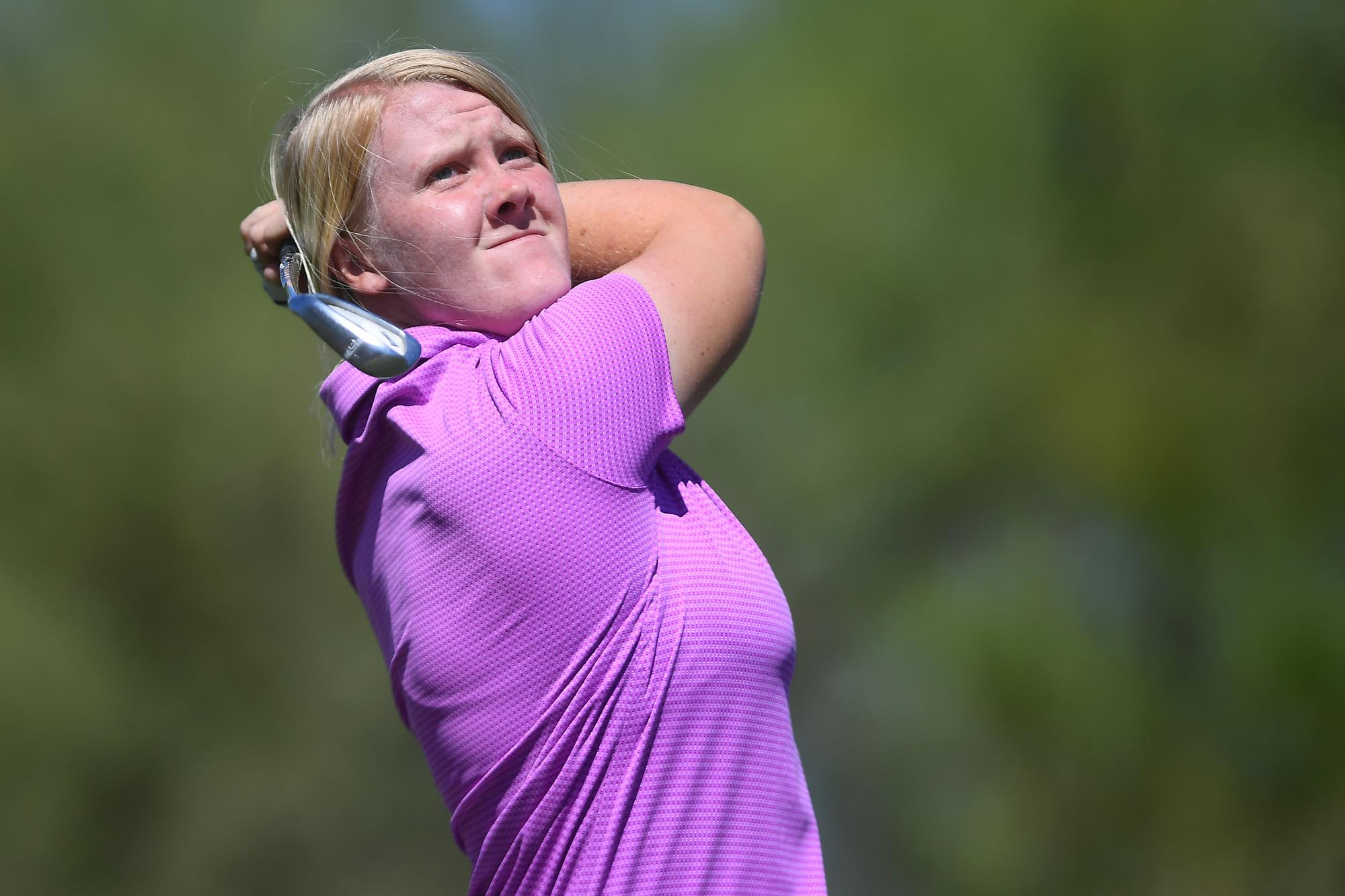 Lindblad, who made the first team as a freshman in 2020 after an SEC Player of the Year season in 2020, earned all-league honors again and helped lead the Tigers back to the 2021 NCAA Championships for the first time since 2015. LSU finished within one shot of advancing to match play after Monday’s final round of medal play.

In the 2020-21 season, Lindblad had two victories for the Tigers and nine top 10 finishes. She also had an outstanding appearance in the Augusta National Women’s Amateur championship, finishing tied for third, just one shot out of the playoff for the title.

In 31 rounds, Lindblad averaged 70.71 strokes per round, just off her freshman record total of 70.33 for the season. The native of Sweden posted 20 rounds this year of par or under including two rounds of 8-under 64 and a round of 7-under 65.

The criteria used to determine the WGCA All-American Teams include:

The second team and other awards will be announced at the end of the NCAA competition.