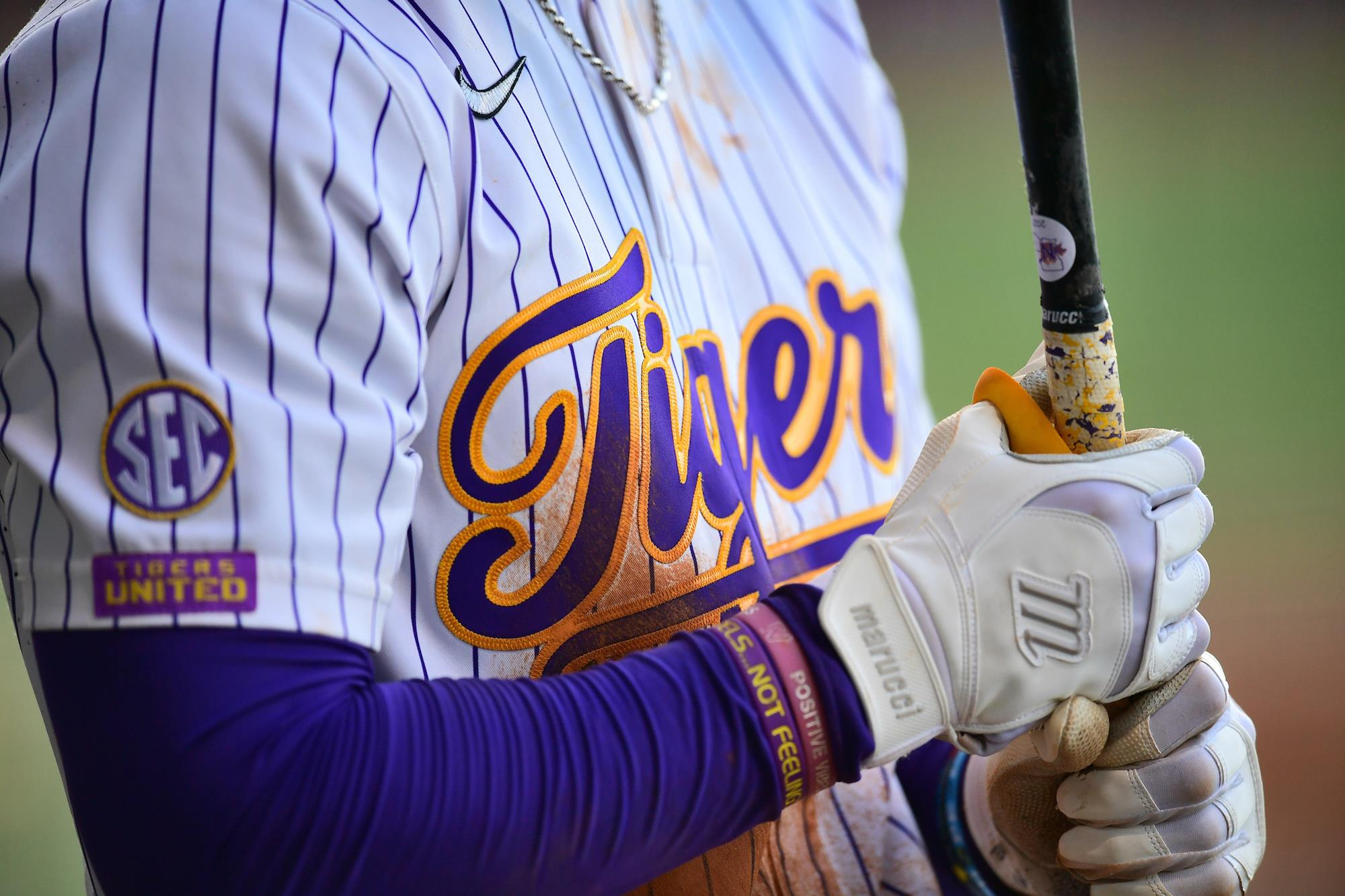 The loss was LSU’s first in a midweek non-conference game this season. The Tigers completed the nonconference portion of their regular-season schedule with a 12-1 midweek record.

The Tigers return to action at 6 p.m. CT Thursday when the Tigers open a three-game SEC series at Texas A&M in Bryan-College Station, Texas. The series will conclude the Tigers’ 2021 regular-season schedule.

Thursday’s game will be televised on ESPNU. All three games will be streamed on SEC Network +, and they can be heard on affiliates of the LSU Sports Radio Network.

Right-hander Ethan Francis (1-0), the first of five Northwestern State pitchers, was credited with the win on Tuesday, as he worked two shutout innings with one hit and two walks.

Reliever Drayton Brown earned his sixth save of the year for the Demons, allowing no hits in two shutout innings with three strikeouts.

“It didn’t appear to me that we were mentally ready to play today, and I take full responsibility for that,” said LSU coach Paul Mainieri. “We didn’t perform at the high level that we needed to in order to win this game. Northwestern State played very inspired baseball, they deserved to win, and you have to give them credit. This was very uncharacteristic of us, because we’ve played so well all year in the middle of the week.”

LSU starting pitcher Will Hellmers (6-2) was charged with the loss, as he gave up one run on two hits in two innings with one walk and two strikeouts.

Centerfielder Larson Fontenot led the Demons’ 12-hit output by going 4-for-5 at the plate with one RBI and two runs scored. Rightfielder Tyler Smith and designated hitter Jeffrey Elkins each drove in two runs for Northwestern.

Elkins’ solo homer in the top of the second inning broke a 0-0 tie and gave the Demons a lead they would not relinquish.

Northwestern State led 6-0 in the bottom of the seventh when the Tigers staged a three-run rally highlighted by rightfielder Dylan Crews’ two-run triple.

However, Brown prevented LSU from narrowing the gap further, and the Demons added an insurance run in the ninth on an RBI single by first baseman Peyton Davis.

“Now what we have to do is put it behind us and get ready for a big series at Texas A&M,” Mainieri said. “We’ve got a job to do this weekend; we know Texas A&M is going to play us really tough, and we’ll have to play really well. Our kids will play with confidence and, hopefully, we can get a win on Thursday night and then turn our attention to the next day.”