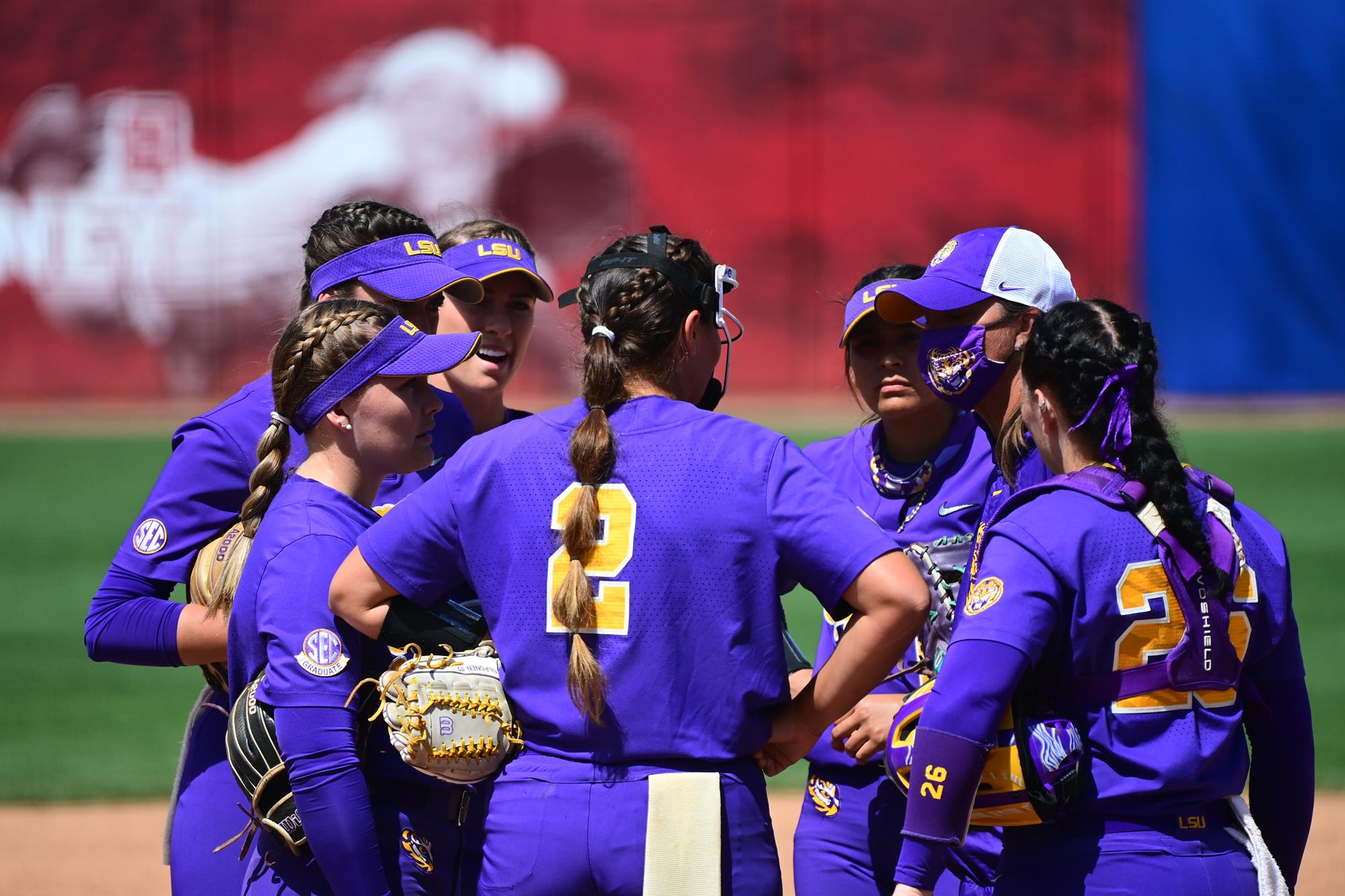 TUSCALOOSA, Ala. – No. 14 LSU dropped its quarterfinal matchup against No. 15 Missouri, 4-1, to end its run in the 2021 Southeastern Conference Tournament, Thursday at Rhoads Stadium.

“It was a frustrating day and unfortunately we could not make adjustments with our offense today,” head coach Beth Torina said. “I really thought our defense kept us in the game and played well. It is time for us to get back home and reset. We will focus on LSU Softball and be ourselves and worry about our own game for a few days, which is a nice thing this time of year.”

The Tigers head into NCAA postseason with a record of 32-19 and are one of 20 teams eligible to host a regional next weekend. The entire bracket, including the 16 regional sties, will be revealed at 8 p.m. CT Sunday on ESPN2.

Ali Kilponen (14-7) was charged with the loss. She gave up four runs on eight hits and walked five.

Missouri’s Jordan Webber (10-5) limited the Tigers to just two hits and one run in seven innings. She struck out three in the game to earn the win.

Mizzou struck first in the opening inning. Hatti Moore singled and moved to second on a passed ball. She then scored with two outs on a throwing error by Kilponen.

Cayla Kessinger hit a solo home run to open the fourth inning for Missouri. They added another run to extend their lead to 3-0 with an RBI single by Brooke Wilmes.

LSU got on the board in the fifth inning. Morgan Cummins reached on an infield single and pinch hitter Ali Newland brought home pinch runner Anna Jones home on a triple to right field.

Missouri plated its final run in the sixth on a two-out single by Wilmes down the left-field line.