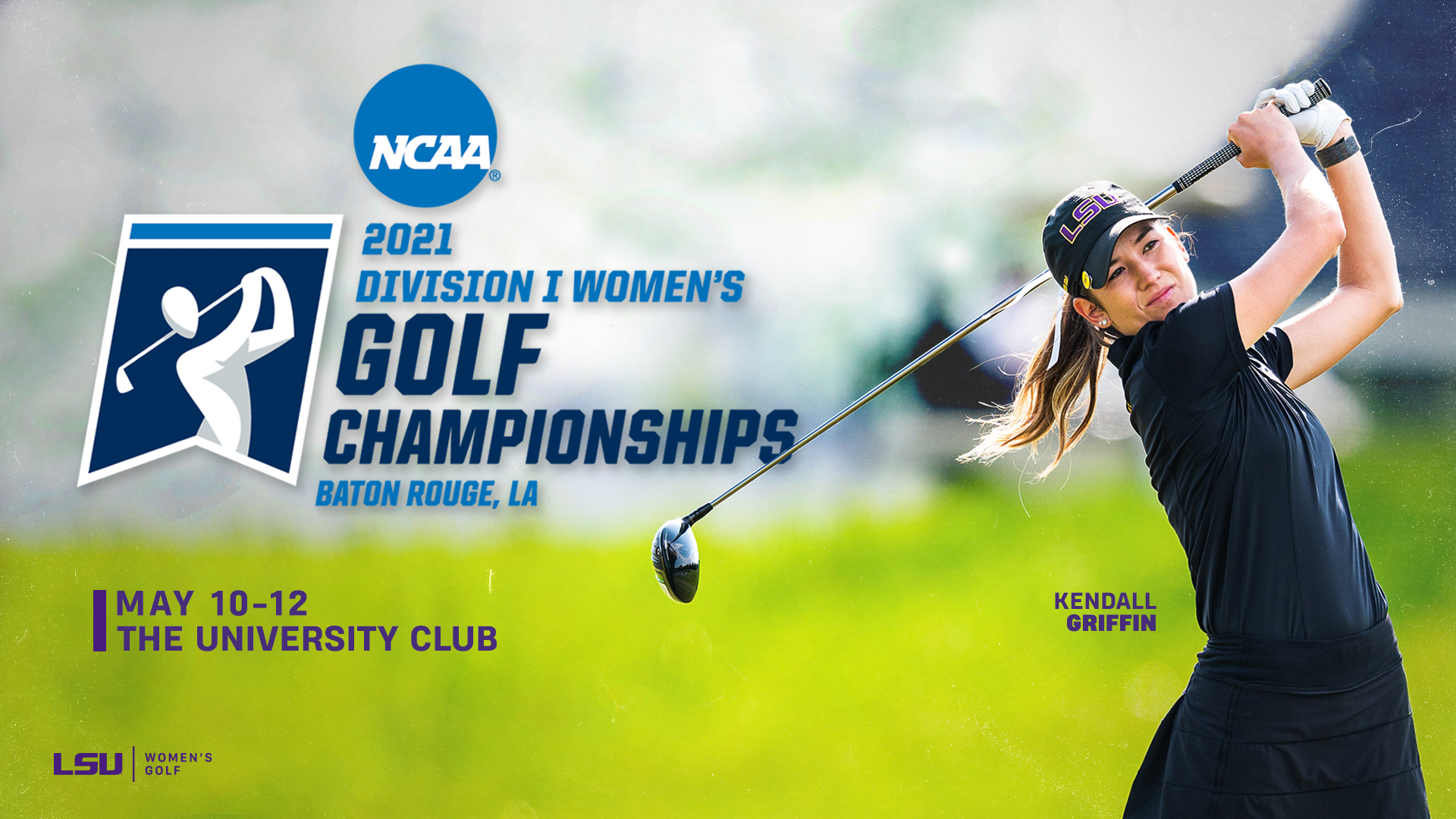 BATON ROUGE — The No. 4 LSU women’s golf team will be the No. 1 seed at the 2021 Baton Rouge Regional this Monday through Wednesday in Baton Rouge at The University Club Golf Course.

Live scoring will be available at Golfstat.com.

The Tigers are coming off a strong showing in the stroke play portion of the 2021 SEC Championship. As the No. 1 seed, LSU advanced as far as the semifinals of SEC match play, beating Arkansas in the quarterfinals and falling short to Mississippi State.

All three days of competition will begin at 8 a.m. LSU will be paired with Ole Miss and Baylor in Monday’s first round. The Tigers will tee off from Hole No. 1 beginning at 8:03 a.m.

As a squad, the Tigers are averaging 287.67, only the second season in school history to be under 290. Lindblad leads the team in stroke average at 70.26 and has the most rounds on the team of par or under at 19.

Stone is currently ranked No. 62 by WAGR and No. 16 in the NCAA. She is shooting an average of 72.11 over 27 rounds this season. Stone achieved her fourth Top-5 finish of the season at the 2021 SEC Championship Tournament where she shot a 7-under 65 in the final round and has a total of 14 rounds of par or under this season.

Griffin will be making her second NCAA regional appearance and is currently shooting 73.67 on the season. She was the top scorer for the Tigers in LSU’s 2019 regional trip to East Lansing, Michigan, at 4-over 220. A highlight for Griffin was an ace on No. 7 as she shot a 69 (-3) in the second round.

Tejedo Mulet is fourth on the squad with a 73.63 average in the first 27 rounds of her collegiate career. Wallace will be making her second NCAA regional appearance and playing in her fourth tournament of the season and is also averaging 72.11 strokes per round.