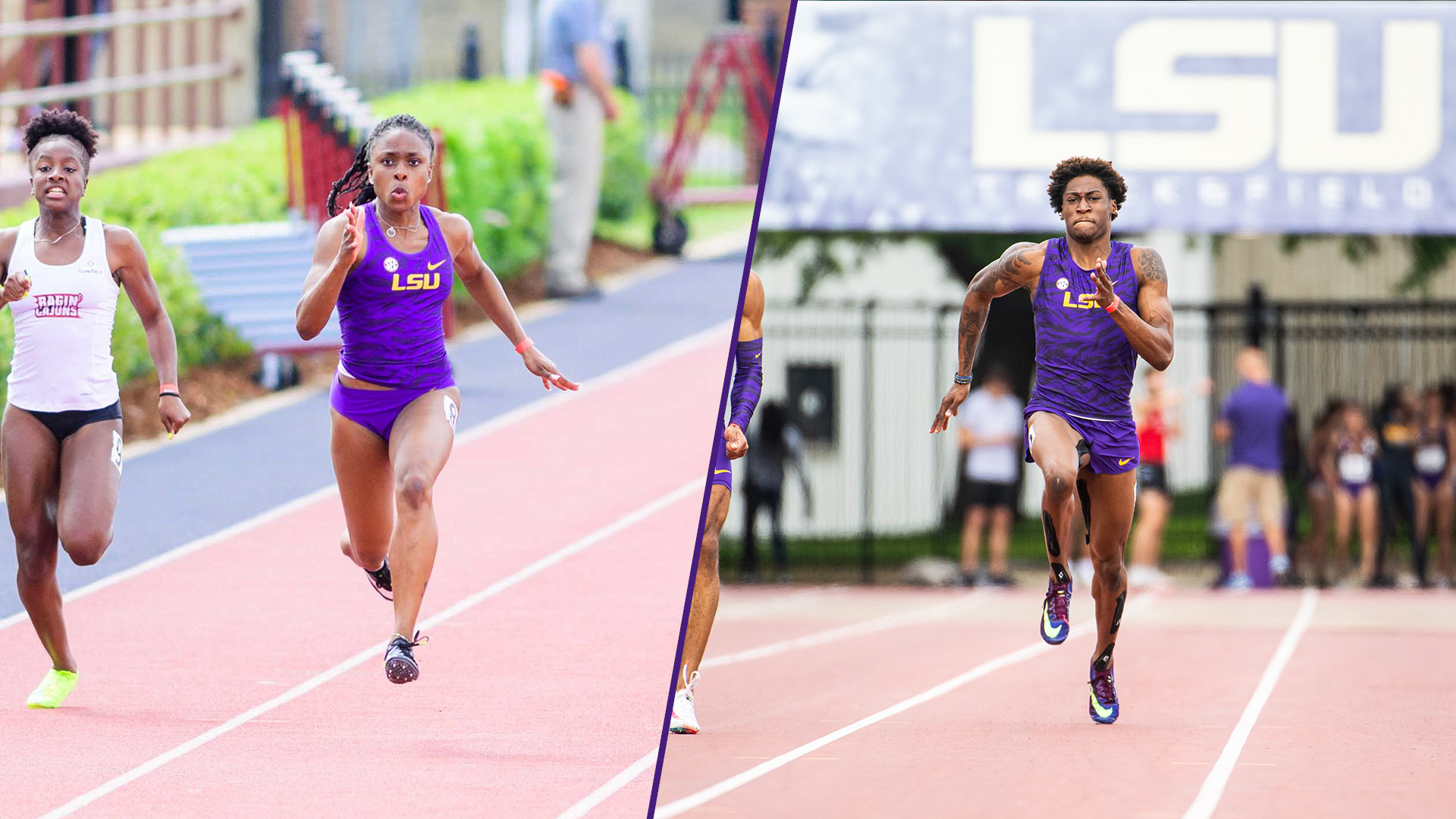 Baton Rouge, La.  –  The LSU track and field team hosts its first of three consecutive home meets this Saturday with the Boots Garland Invitational on Saturday (April 17) at the Bernie Moore Track Stadium.

Bernie Moore Track Stadium will allow up to 2,800 fans to enter the meet, which is 50 percent capacity at the venue. Admission will be free of charge and spectators will be required to wear face masks in order to attend the meet. LSU Athletics remains committed to providing a safe atmosphere for student-athletes, staff, and fans.

The Tigers enter the near halfway point of the outdoor season ranked as the No. 1 women’s team and No. 1 men’s team in the country currently. The women have held the top spot in all three editions of the USTFCCCA rankings releases, and the men have been in the top spot two of those three weeks.

Two Tigers, Terrance Laird and Damion Thomas, have become top-10 performers in collegiate history after their performances at the Texas Relays in late March. Laird ran a sizzling 19.81 in the 200 meters to become the third fastest in NCAA history; that time is also a 2021 world lead. Thomas registered a massive PB of 13.22 in the finals of the 110 meter hurdles to win the event and check in at No. 10 in the all-time collegiate rankings.

Two school records have fallen this year as Thomas’ 13.22 is the fastest ever by an LSU hurdler and then Lisa Gunnarsson’s outdoor best clearance in an LSU uniform of 14′ 9″ (4.50 meters) makes her the school record holder outdoors.