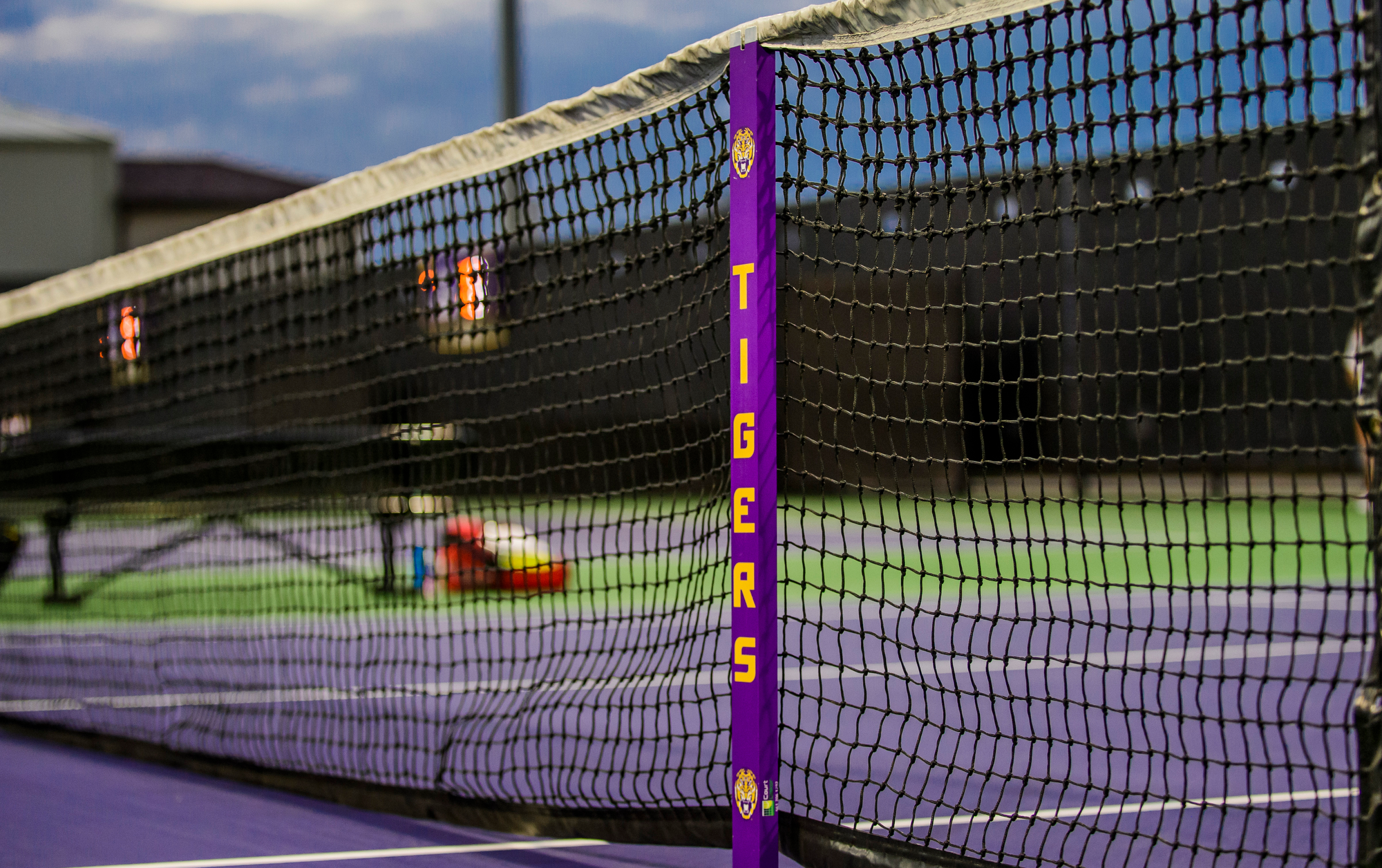 Baton Rouge, La. – The No. 11 LSU Women’s Tennis team (13-4, 8-4 SEC) will host its final match of the regular season when they take on the Missouri Tigers at noon CT on Saturday, April 10, at the LSU Tennis Complex.

Following the match, the Tigers will honor its senior players and staff in a ceremony at the center courts.

“We’re honored to be celebrating a special senior class,” co-head coach Michael Sell said. “Their accomplishments in the classroom, on the court, and in the community have been special and we’re proud of the growth we’ve seen from them. We hope to send them off in style tomorrow against a tough Missouri team and finish our regular season strong.”

The two Tigers have faced off eight time since Missouri has joined the SEC, with LSU claiming victory in every matchup. When the two teams last met in 2019 at the Mizzou Tennis Center, LSU claimed a 4-0 sweep.

Missouri has accumulated a 15-14 record overall and 1-11 in SEC play this season, including a 4-3 ranked win versus then-No. 25 Mississippi State. The opposing Tigers are led in singles play by Bronte Murgett, whose 16-8 overall record for Missouri has her ranked No. 76 in the latest ITA singles rankings. In doubles, Murgett partners with Marta Oliveira at the No. 1 spot where they’ve grabbed six wins and currently sit at No. 69 in the doubles rankings.

The Tigers grabbed their sixth sweep of the season, blanking Arkansas by a score of 4-0 at the LSU Tennis Complex on Thursday night.

Seniors Taylor Bridges and Paris Corley have led the Tigers this season in singles play. In the latest Oracle/ITA Singles Rankings, Corley’s strong season of singles play thus far saw her move up to No. 40. Corley has earned a 8-3 record in dual play while playing primarily at the No. 3 singles spot for the Tigers; Overall, Corley’s 16-4 record sees her currently lead the team in singles wins.

Bridges moved up to No. 50 in the latest singles rankings. Playing at the No. 1 spot for the Tigers, Bridges has tallied a 7-6 record in dual play and sits second on the team in overall singles wins with a 13-9 record, three of which came against ranked opponents.

Sophomore Safiya Carrington rounds out the Tigers ranked in singles at No. 84. Carrington has notched six wins in dual play for the Tigers, and ten overall in the 2020-21 season.

In doubles, senior Eden Richardson and sophomore Nina Geissler represent the team at No. 72. The duo has grabbed four wins playing at the No. 1 spot, including two wins over ranked duos. The usual two are joined by Bridges and Corley, whose 11-3 record in the dual season sees them sit at No. 73 in the doubles rankings.