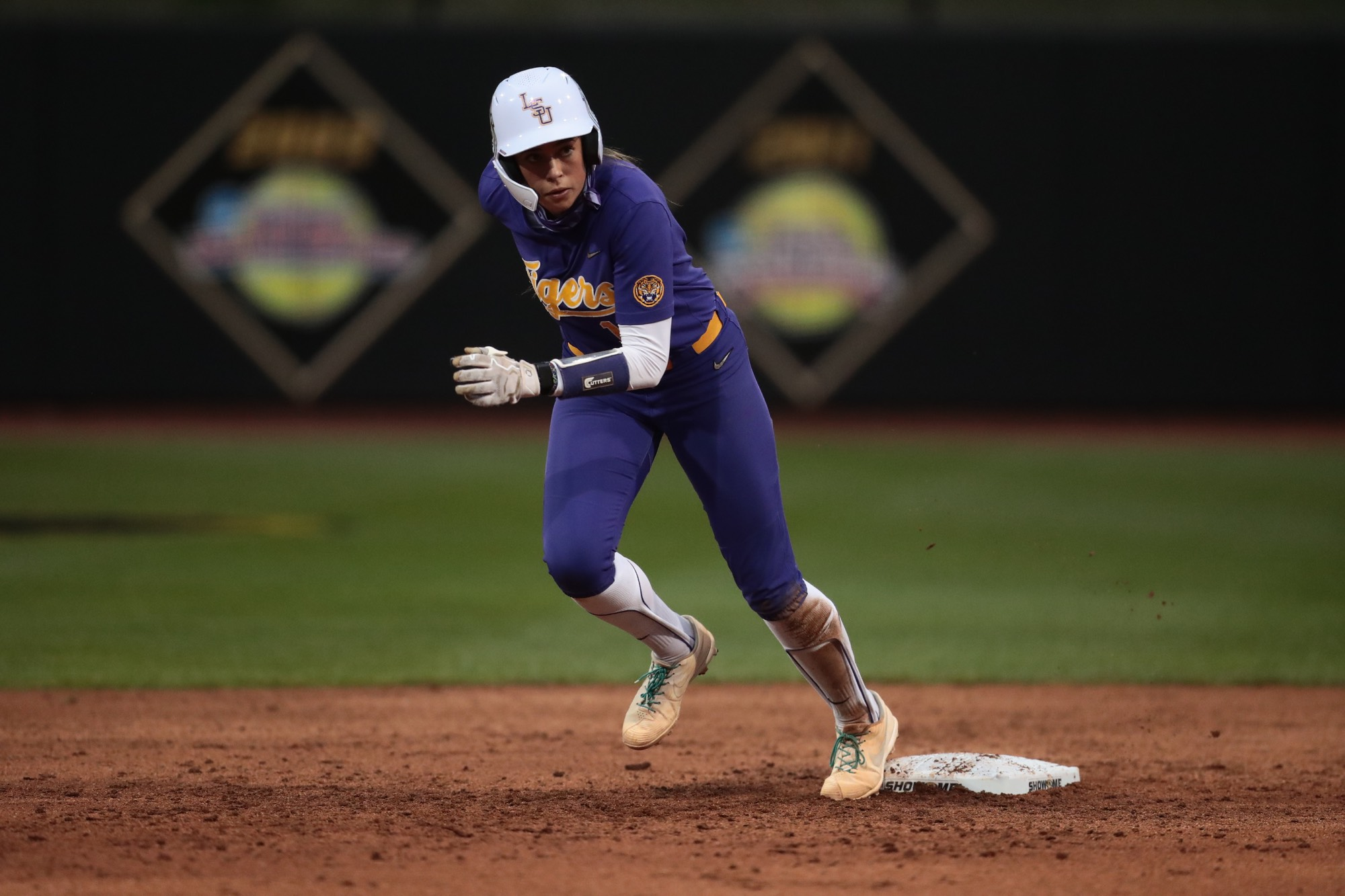 Shelby Sunseri (6-5) was charged with the loss after allowing six runs, just three earned, on six hits in 2.2 innings.

Emma Nichols earned the victory to move to 5-2 on the year for Missouri. Nichols entered in the second and limited LSU to one hit in four innings of relief.

LSU’s lone run came in the top of the first when freshman shortstop Taylor Pleasants hit a home run to right field that went more than 300 feet over multiple fences and into the parking lot. It was Pleasant’s team-high seventh home run and 29th RBI of the season.

Missouri responded in the second to take a 2-1 lead with a two-run home run over the center field wall by Cayla Kessinger.

The bulk of Missouri’s damage came in the third with four runs to extend its lead to 6-1. With runners on first and second, catcher Hatti Moore singled to center to plate a run. A fielder’s choice and error scored a run with one out. Riley Frizell then hit a single up the middle to score two runs.

Missouri added three more in the fifth to end the game at 9-1. Casidy Chaumont led off the inning with a solo home run. Brooke Wilmes then doubled to the fence in right field to end the game.

What’s on Deck?LSU returns to action for game two of the series at 2 p.m. CT Saturday against Missouri. It will be streamed on SEC Network+ with  Nate Gatter and Ashley Moore on the call. Patrick Wright has the call on the LSU Sports Radio Network. Live stats will also be available at LSUstats.com.