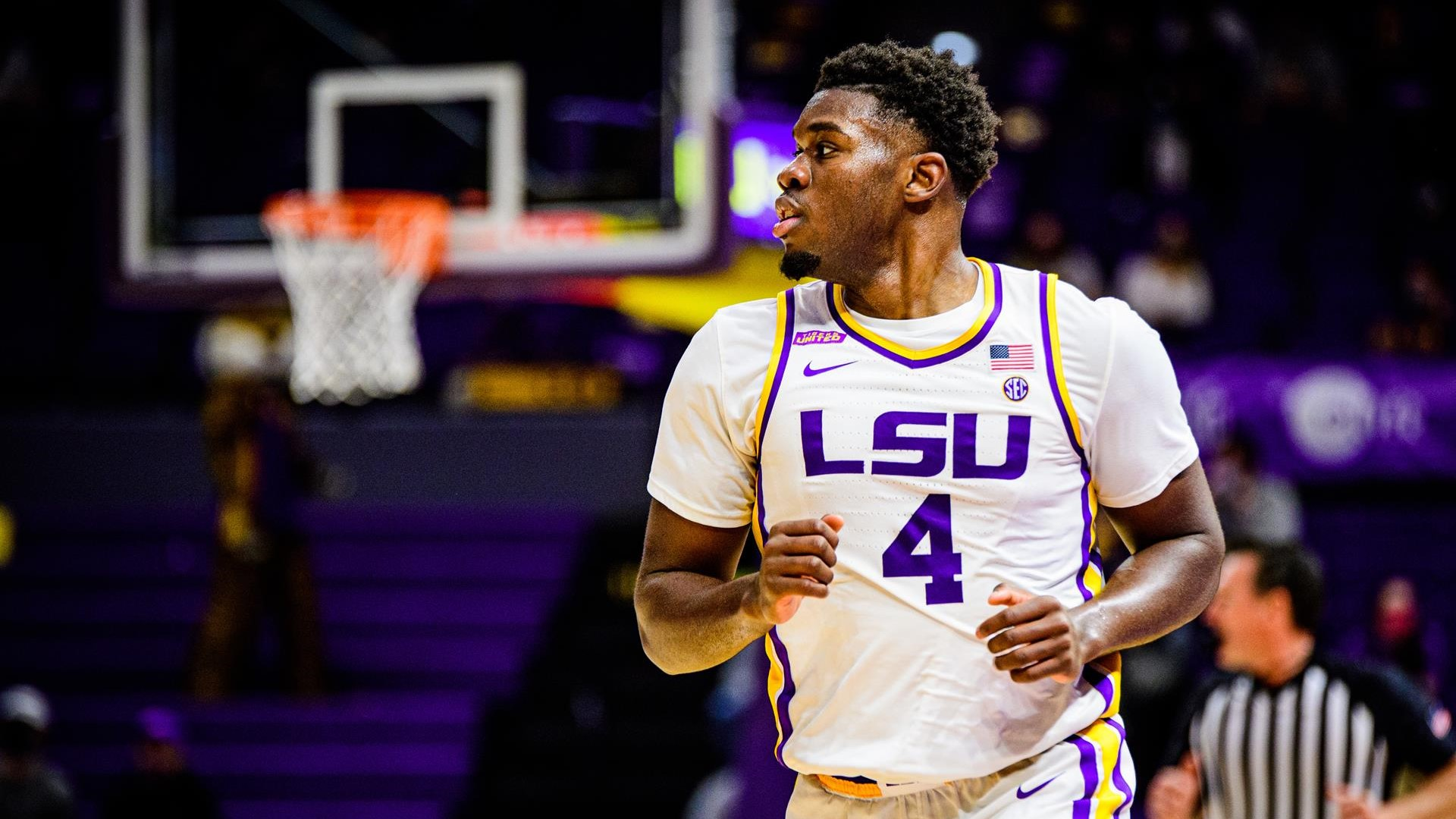 BATON ROUGE – LSU junior forward Darius Days announced on his Instagram account on Friday that he intends to put his name into the 2021 NBA Draft.

“Thanks to Baton Rouge for all of the love, support and life long relationships. You welcomed a small town country kid from Raleigh, Fla., into Tiger Nation!” Days wrote in his announcement.

Days played and started all 28 games he dressed for in 2020-21, missing one game with an ankle injury. He averaged 11.6 points, 7.8 rebounds and just over one steal a game. The heart and soul of the LSU team, the Tigers were 19-1 when he scored in double figures this season.

In 94 career games, he had 61 starts over three seasons, upping his points and rebound average every season at LSU.