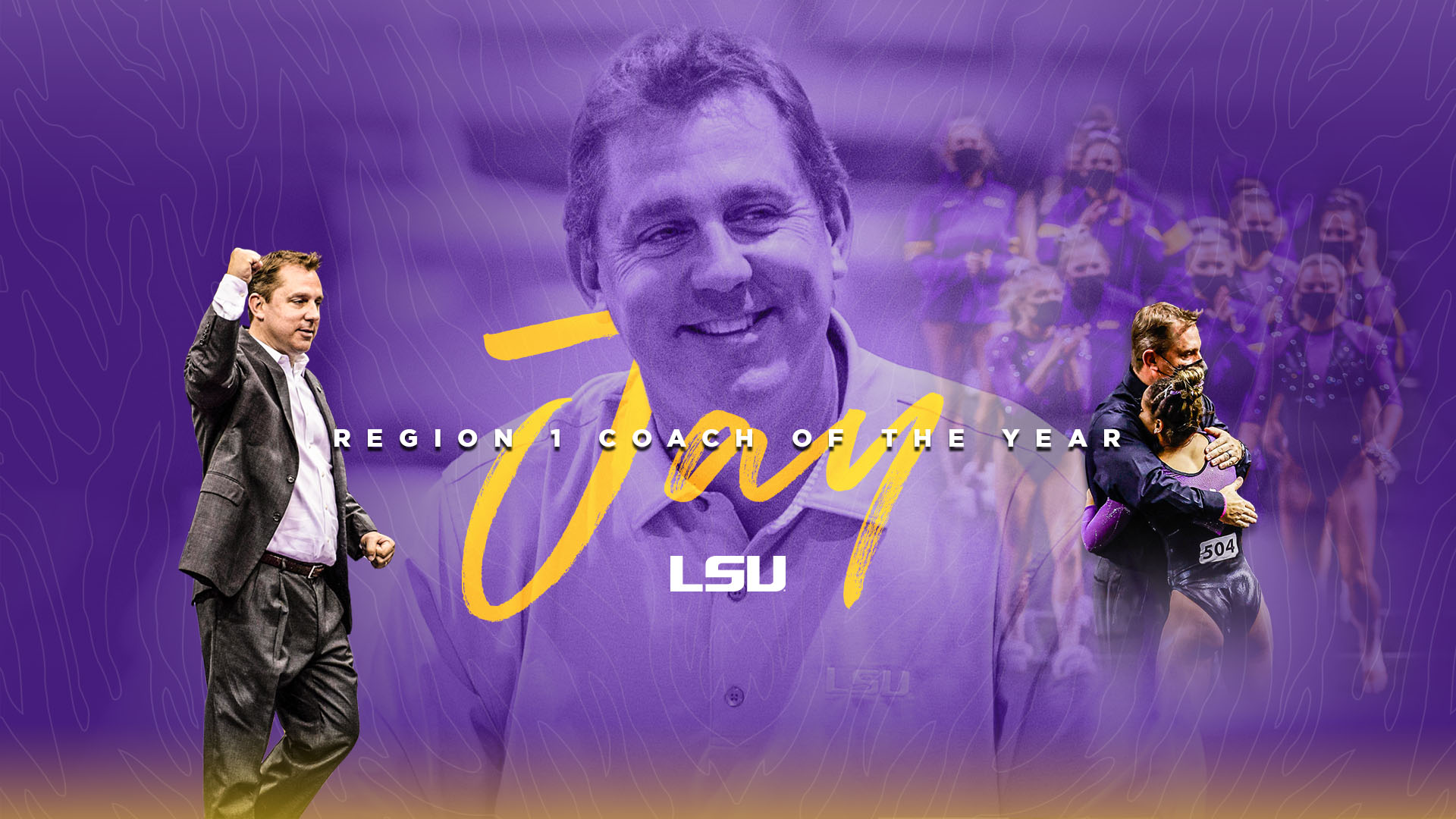 The LSU team went into postseason as the No. 3 overall team and top seed in the Salt Lake City Regional. It marked the 11th time in school history and seventh time with Clark on staff that LSU earned the top seed in an NCAA Regional.

LSU will compete in Semifinal II at 5 p.m. CT on Friday, April 16 inside Dickies Arena in Fort Worth, Texas. The semifinal will be live on ESPN 2 and feature No. 1 Oklahoma, No. 6 Utah and No. 7 Alabama. The top two teams will advance to the NCAA Championship final at 2:30 p.m. CT on April 17.