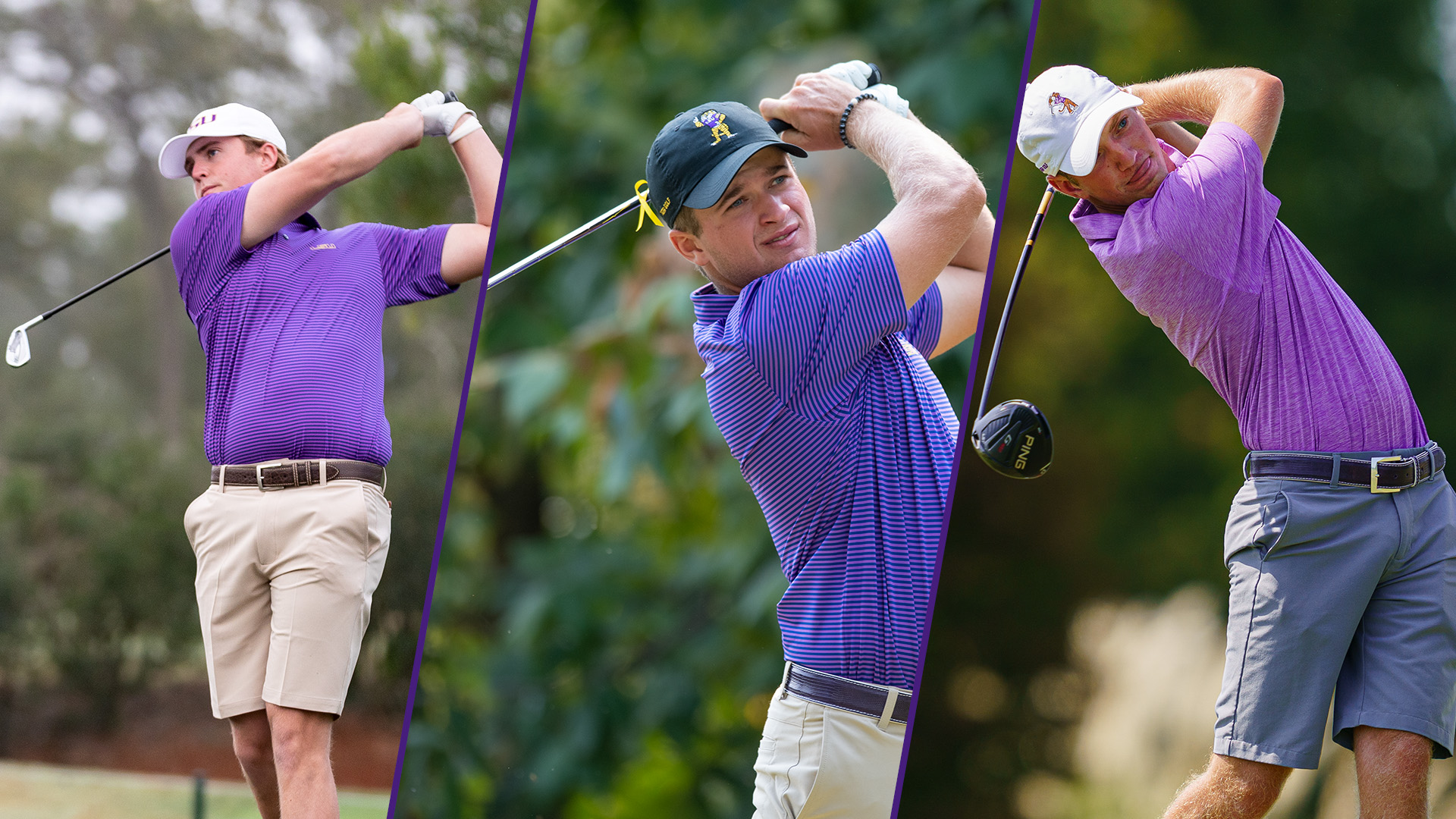 Birmingham, Ala. – The No. 23 LSU men’s golf team fired its best round of the tournament, a 4-over 288, on Wednesday to wrap things up at the Country Club of Birmingham Invitational. The Tigers moved up four spots in the team standing to finish seventh overall at 22-over 874 (292-294-288).

LSU stayed committed to its plan and played some encouraging golf on the final day of the tournament at the difficult CC of Birmingham. No team in the field was able to crack even par and No. 4 Clemson wound up winning the tournament with a 2-over 854. And just to note how tough the course was playing, there were only seven under par rounds registered by individuals during Wednesday’s final round.

Garrett Barber earned the top finish for the Tigers as his total for the 54-hole tournament came out to 4-over 217. He closed with a 1-over 72 that earned him a tie for 20th place. He got off to a quick start by birdieing two of his first three holes. He played the rest of the 15 holes at 3-over to get him in at 72.

Freshman Drew Doyle led the Tigers on the final day of competition with a even par 71. He hovered around even all day never going lower than 1-under or higher than 1-over; he got to 1-under after a birdie on No. 4, his 13th hole of the day, before a bogey on No. 6 brought him back to even for good. Doyle tied for 25th overall at 6-over 219.

Michael Sanders turned in his best round of the competition with a 1-over 72 today. He lowered his stroke total by one each day starting with a 3-over 74 Monday and a 2-over 73 before his aforementioned 1-over 72 on Wednesday. He finished the event tied for 25th as well at 6-over 219.

Nicholas Arcement  placed tied for 38th with a 9-over 222 that featured rounds of 74-72-76. Connor Gaunt rebounded nicely and finished off his tournament on a positive note with a 2-over 73 Wednesday. Gaunt wound up finishing in 78th at 21-over 234. Hayden White finished off the three day tourney in 81st place at 34-over 247.

LSU will take two weeks to sharpen up before the SEC Championship begins April 21 in St. Simon’s Island, Georgia at the Sea Island Golf Club.