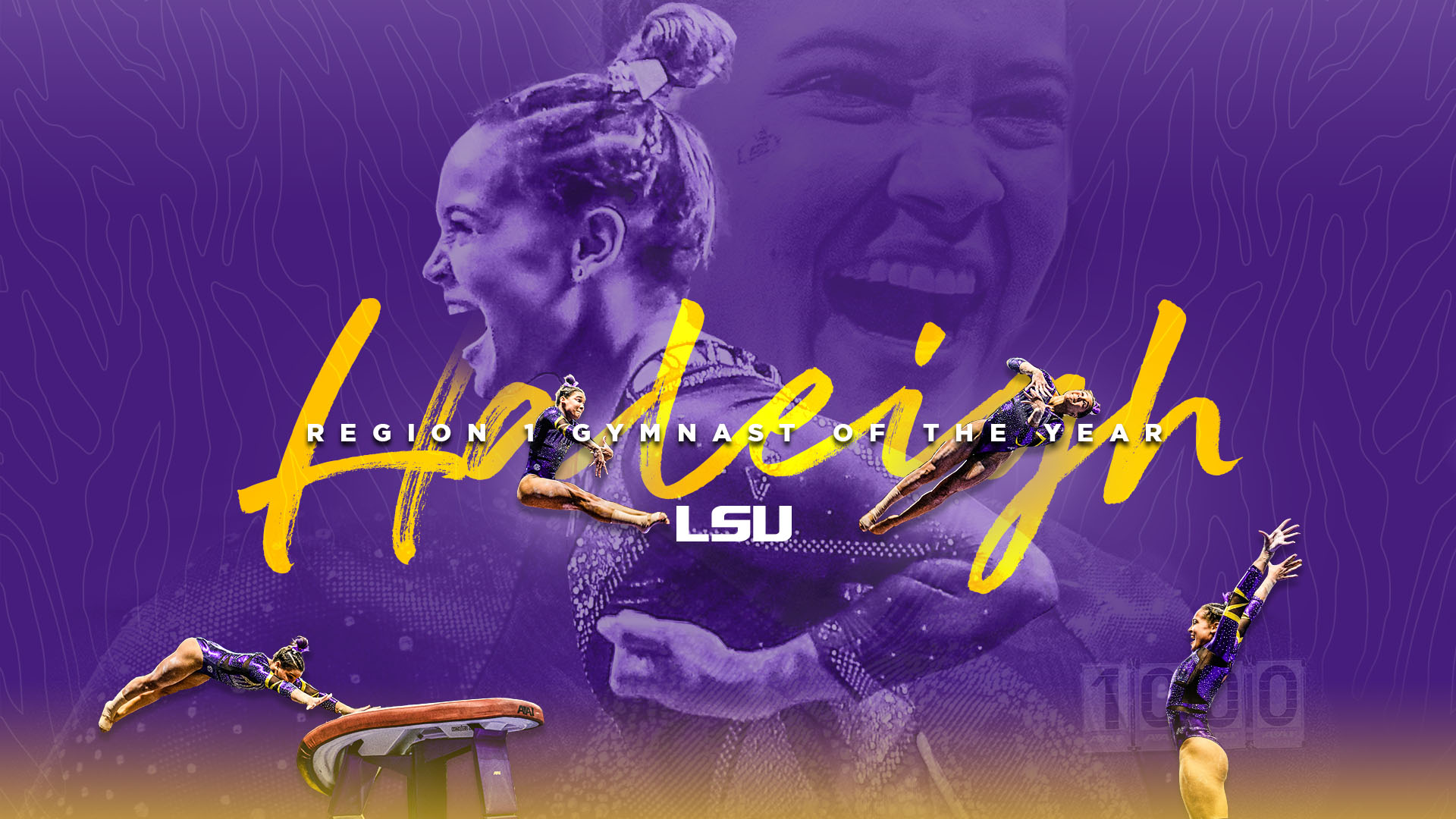 Bryant is the 2021 Southeastern Conference Freshman of the Year and one of the best all-around gymnasts in the country. The Cornelius, North Carolina native has scored two perfect 10’s this season on vault, including one in the NCAA Regional Final on Saturday.

In her debut season, Bryant finished third on vault, fourth on floor and ninth in the all-around in the nation. The top freshman in the country, Bryant won the SEC vault title.