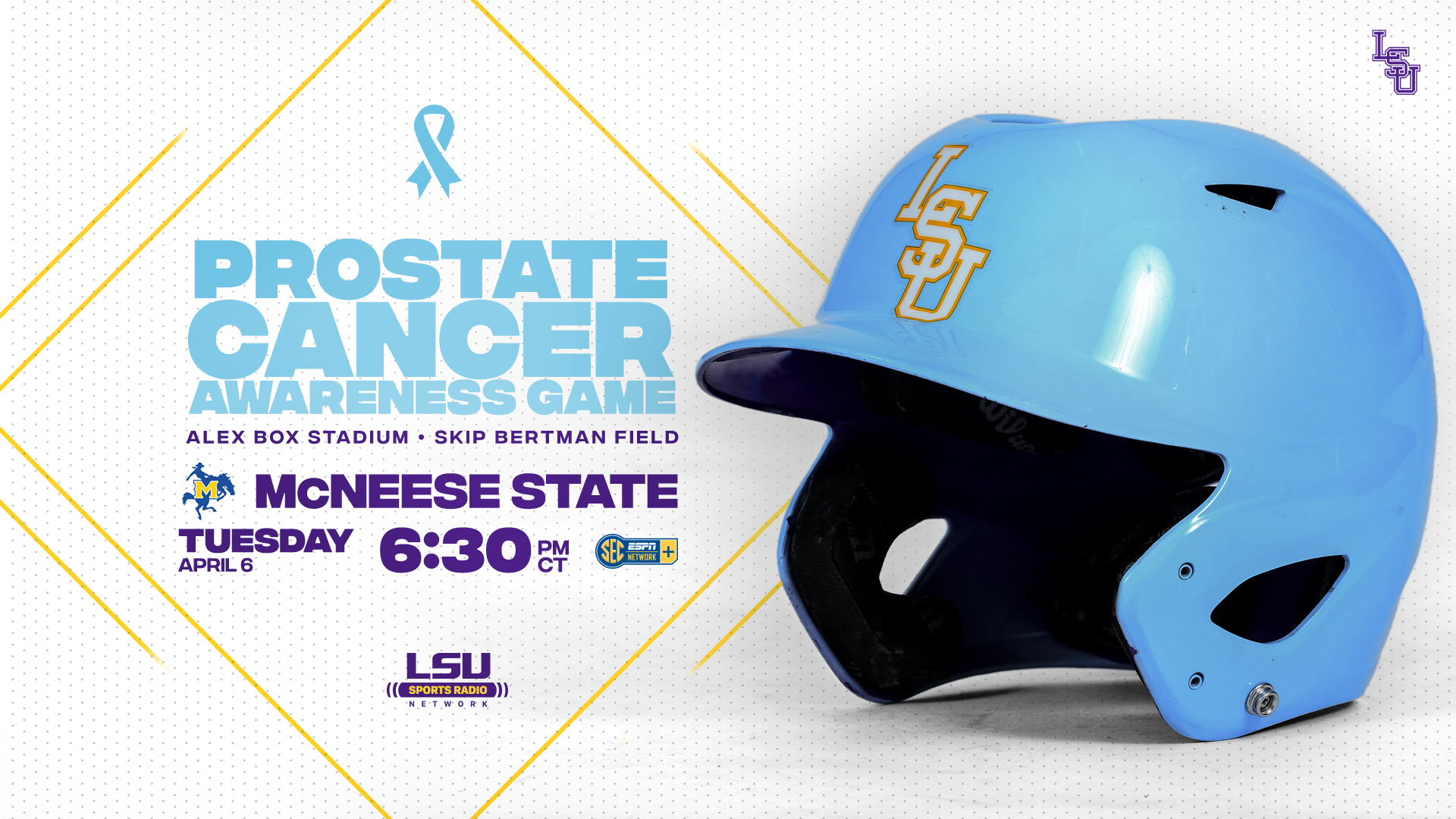 ONLINE
•    The game may be viewed on SEC Network +, accessible at Watch ESPN.com and the Watch ESPN app

QUOTING PAUL MAINIERI
“Tuesday’s game starts the second half of the regular season, and we just have to get better. We’ve got to keep plugging away and stay positive with the kids and keep working with them. Hopefully, we’ll get better and start piling up some wins. This game also carries a lot significance because it promotes awareness of prostate cancer, and I encourage all men over 40 to have a prostate cancer screening done on an annual basis. Early detection is critical to successful treatment.”