Tigers Fall To Vanderbilt in Game 1 of SEC Series 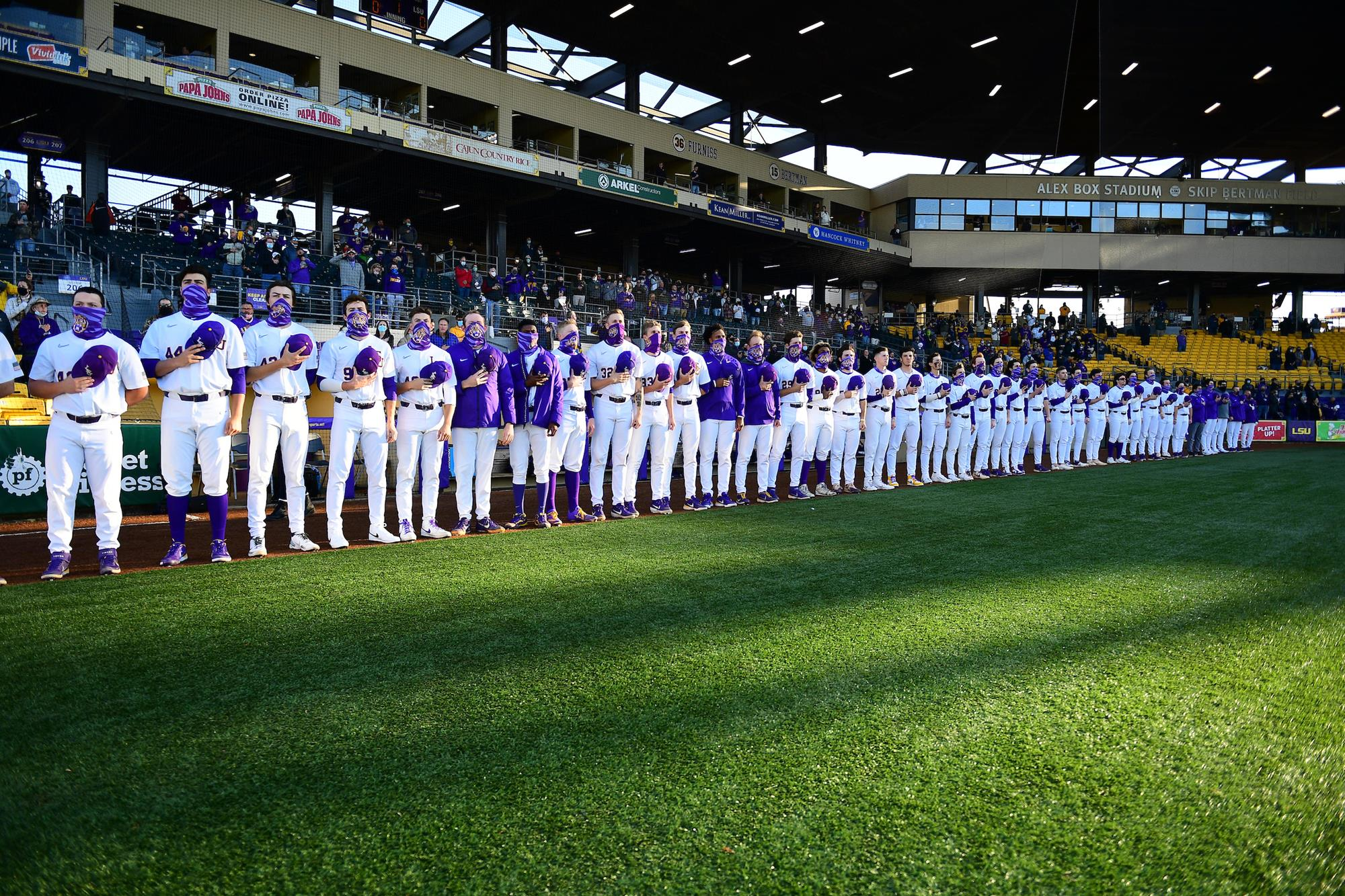 The teams meet in Game 2 of the series at 8 p.m. CT Friday in a contest that will be televised on ESPN2 and broadcast on affiliates of the LSU Sports Radio Network.

LSU starter Landon Marceaux (2-3) was charged with the loss, as he gave up eight earned runs on nine hits in 5.1 innings with two walks and three strikeouts.

“It certainly was a disappointing night; Vanderbilt has a great ball club and they took advantage of every opportunity that we gave them,” said LSU coach Paul Mainieri. “We take a lot of pride in wearing the LSU uniform and in representing the great legacy of this program in the best way possible, so we’re going to come out tomorrow and give it everything we have to compete at a high level.”

Vanderbilt collected 17 hits Thursday’s contest and was led by first baseman Dominic Keegan, who had a double and four RBI. Centerfielder Enrique Bradfield Jr. was 3-for-5 with two runs and one RBI, and third baseman Jayson Gonzalez was 3-for-3 with a double, two RBI and three runs.

LSU rightfielder Dylan Crews drove in the Tigers’ run in the sixth inning with an RBI single against Rocker.