Soccer Set For Pair of Road Matches in Texas 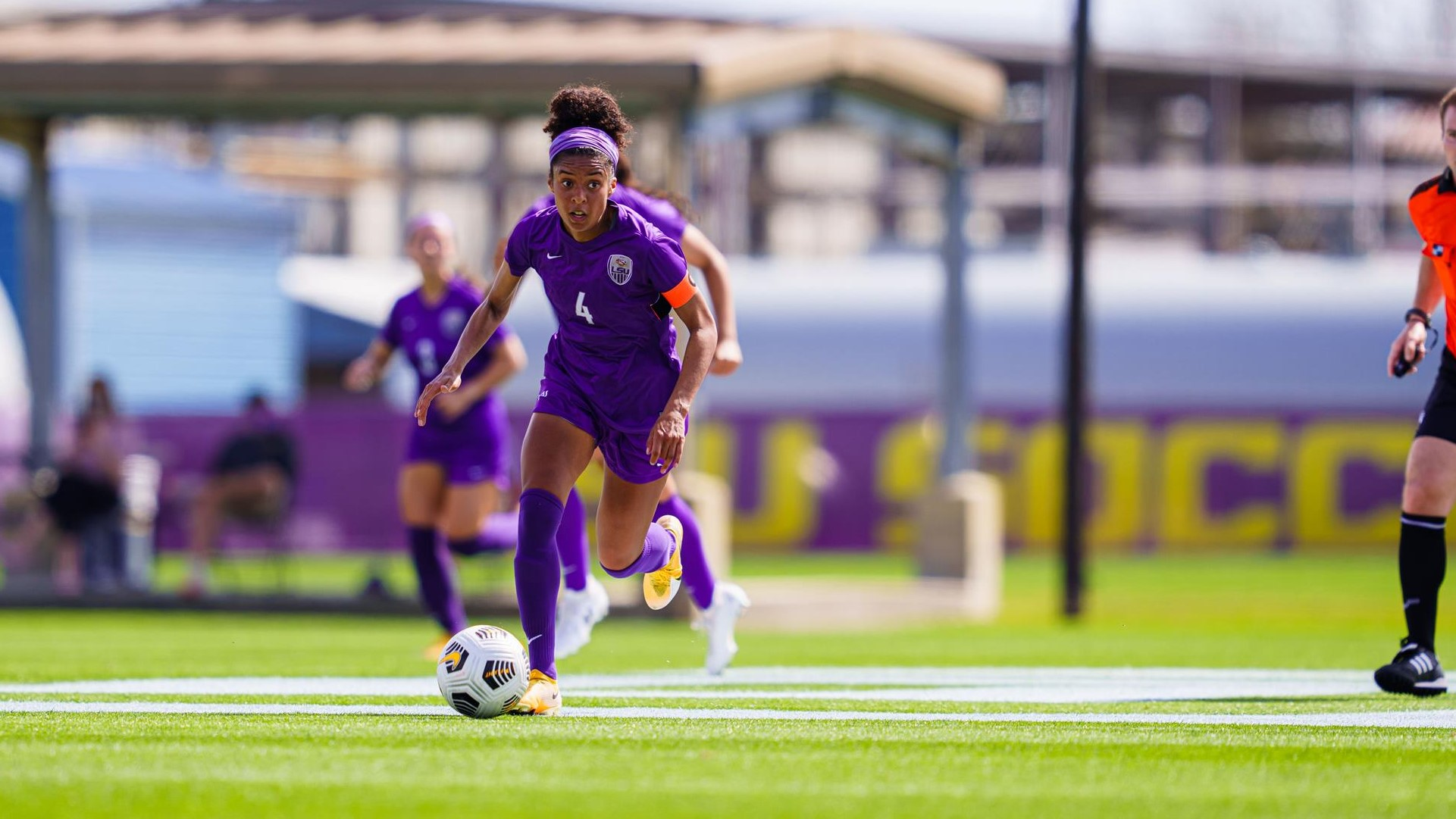 Baton Rouge, La. – The LSU soccer team is set for a two-game road trip to the state of Texas this week as they are scheduled to take on Baylor (March 18) in Waco and Texas Tech (March 20) in Dallas. LSU enters the week with a record of 6-8-3; Baylor comes into Thursday’s with a record of 3-3-3 and Texas Tech is 4-5-2 on the season.

LSU and Baylor will meet for the first time ever on Thursday. LSU and Texas Tech have played twice; Texas Tech won the series opener all the way back in 1995 (2-1), and LSU won the second game in series history in 2000 (2-1).

The Tigers come into the match having gone 6-2-1 in their last nine contests dating back to the first round of the SEC Tournament in November. LSU has picked up wins against Alabama, No. 14 Ole Miss, Southern Miss, South Alabama, Southern, and Florida in that stretch as well as a tie against SEC foe Auburn.

LSU is coming off its third ever win against Florida on Sunday. The Tigers used goals from Reese Moffatt and Molly Thompson to pick up the 2-1 win over the Gators; sophomore goalkeeper Mollee Swift registered her fifth win of the season in the match.

Moffatt’s goal was the first of her LSU career and it came in the 41st minute. After LSU won a corner, Moffatt sent a curling ball into the six that went untouched and found the back of the net to give the Tigers a one goal advantage at the end of the first half.

Florida would go on to equalize in the 69th minute where the score would remain knotted until the 89th minute. Moffatt threw the ball in to the feet of Maddie Moreau; Moreau one touched it back to Moffatt and she sent in a ball towards the six. High flying Molly Thompson rose up above everybody else to get a head on it first and it went in the net with 1:15 left on the clock. It was Thompson’s fifth goal of the season and the second which won LSU a match. Moreau has picked up an assist in two of LSU’s last three matches.

SEC Players of the Week

LSU has had three athletes named SEC Players of the Week this season. Reese Moffatt – Offensive Player of the Week – was awarded it for the first time in her career after her one goal, one assist performance against Florida on March 14. Tinaya Alexander (offensive) and Mollee Swift (defensive) won their respective awards after LSU’s two-game weekend against Auburn and South Alabama. Alexander registered the third brace of her season against South Alabama (February 28), and Swift allowed only one goal in 200 minutes of place totaling 11 saves on the weekend.

LSU’s backline has been working in complete cohesion with the LSU goalkeeper tandem of Mollee Swift and Bella Zanotelli over the past nine matches only allowing five goals in 840 minutes of game action. That’s good for a goals averaged against number of 0.64. Swift has a GAA of 1.08 in 15 games played and Zanotelli has a GAA of 1.33 in her four games played this season.

Redshirt junior Tinaya Alexander is having a career year with nine goals and three assists for a career high point total of 21. Alexander has three braces on the season, a mark that leads the SEC. She has factored into the box score in eight of LSU’s 17 matches and in those games the Tigers are 5-2-1. She’s registered points in four of LSU’s last five games she’s played this spring and her ninth goal of the season came last Friday against Dallas Baptist University. Alexander ranked fourth in the SEC with 1.50 points registered per game, and her goals per game average of 0.64 ranks No. 3 in the SEC.