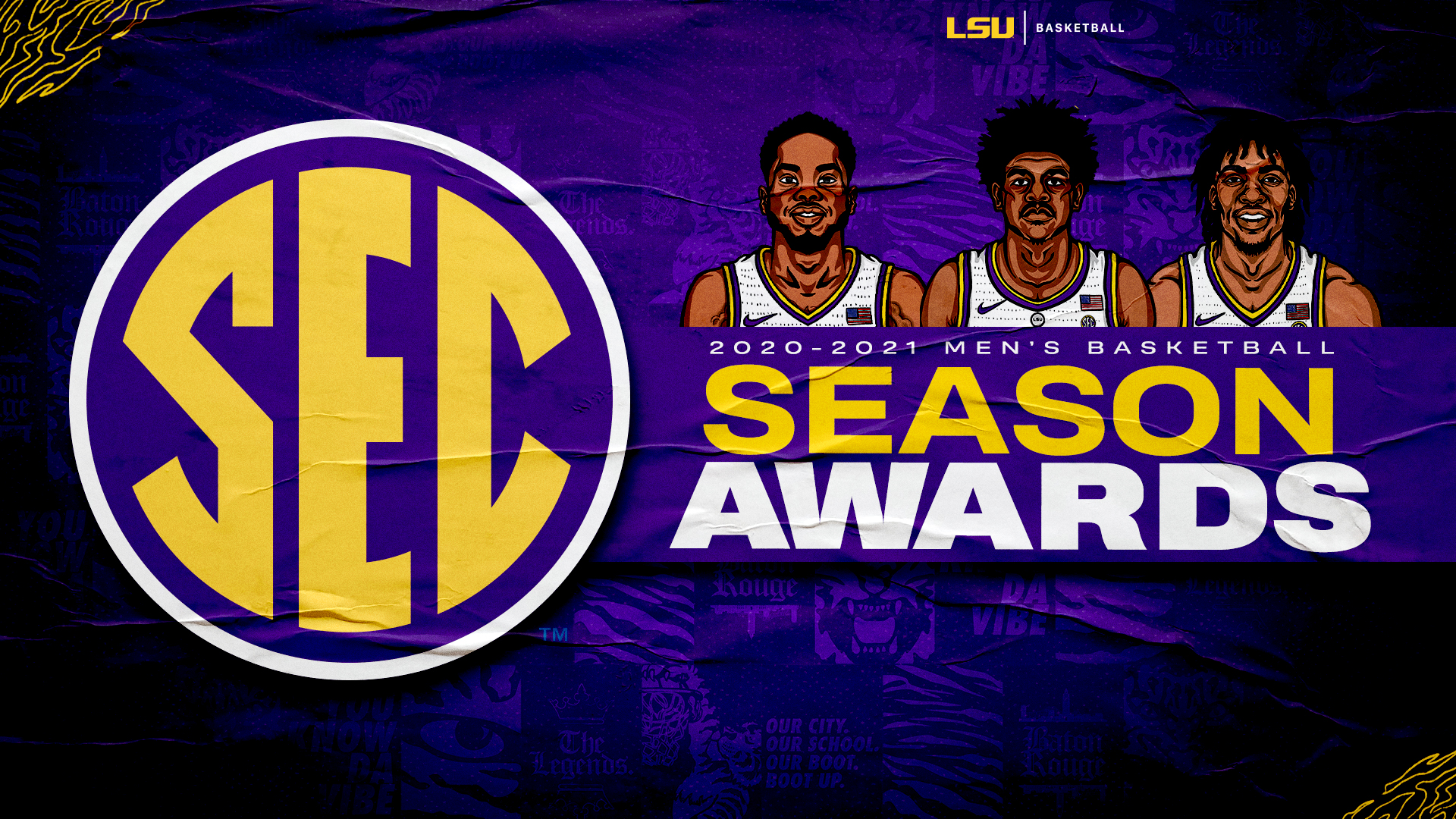 On the coaches team, Thomas was named a first-team All-SEC member as well as a member of the SEC All-Freshman team. Smart and Watford were named to the All-SEC second team.

On the voting of the 14 media members that cover the SEC, Thomas and Watford were named to the five-member All-SEC team that they selected.

Thomas is averaging 23.1 points a game heading into Friday’s quarterfinal matchup for the Tigers at the SEC Tournament in Nashville. He leads the league in scoring and field goals made and leads the country in free throw makes at 163. He is also first in the league in free throw percentage at 87.6%.

The native of Chesapeake, Virginia had a school record 42 consecutive free throw makes earlier in the year and has record 19 games of 20 points or more, the most by any Division I freshman this season.

Smart, a junior from Baton Rouge, averaged 15.8 points a game and leads the SEC in three-point percentage at 43.4% heading into the tournament. He earlier this year became the 43rd person in LSU history to top 1,000 career points and is the 13th player in LSU history to record 1,000 points-200 assists-100 steals in their career. Smart is on a 10-game streak of double figure scoring games.

Watford, a sophomore from Birmingham, Alabama, is second on the team in scoring at 16.1 points per game and 7.1 rebounds a contest. Watford has also done a good job distributing the ball, averaging 3.1 assists per game which is second on the team behind Smart’s 3.9 average. He is seventh in the SEC in scoring, sixth in rebounds and sixth in field goal percentage (47.0%).

LSU, 16-8 overall after an 11-6 SEC season, will play the winner of Thursday’s Ole Miss-South Carolina game Friday night at approximately 8:15 p.m. at the Bridgestone Arena.