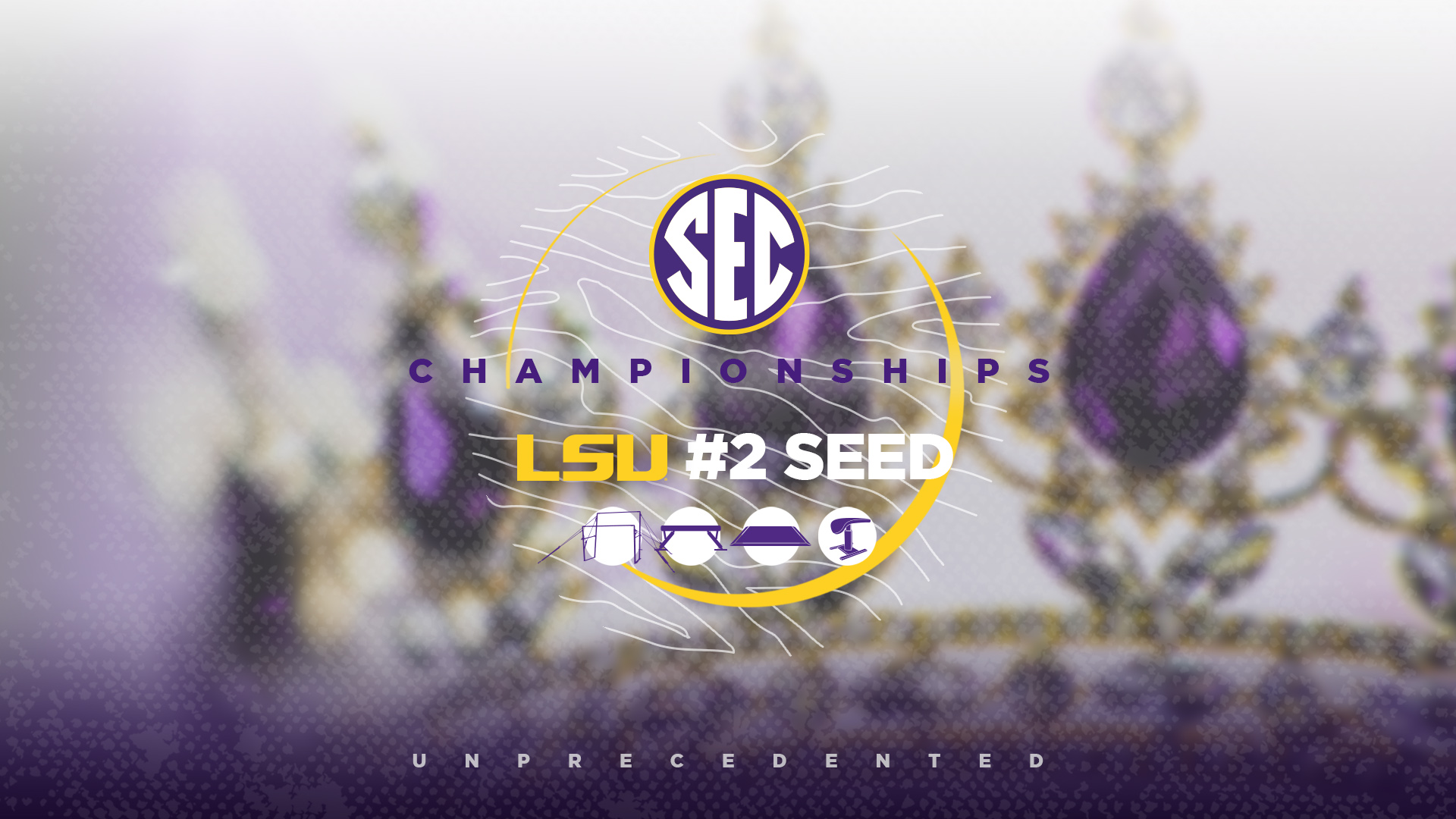 BATON ROUGE – The LSU gymnastics team remained at No. 3 in the National Qualifying Score (NQS) rankings at the end of the regular season and will be the second seed at the 2021 Southeastern Conference Championships, the league office announced Monday.

The squad will go after their fourth-straight SEC Championship at 7 p.m. CT Saturday, March 20 inside the Von Braun Center in Huntsville, Alabama. The Tigers will compete alongside top seeded Florida, third seeded Alabama and fourth seeded Arkansas in the fourth seed.

The meet will be televised on SEC Network with Bart Conner and Kathy Johnson Clarke on the call.

LSU will start the meet on bars and move to beam and floor before finishing on vault. LSU owns top-five rankings on all four events. The Tigers are second on vault, third on bars and floor, and fourth on beam.

Twenty-two LSU gymnasts have combined to win 44 SEC titles since 1981. A total of 94 All-SEC honors have been earned over the years and 14 SEC All-Freshman team honors have been awarded since 2009.