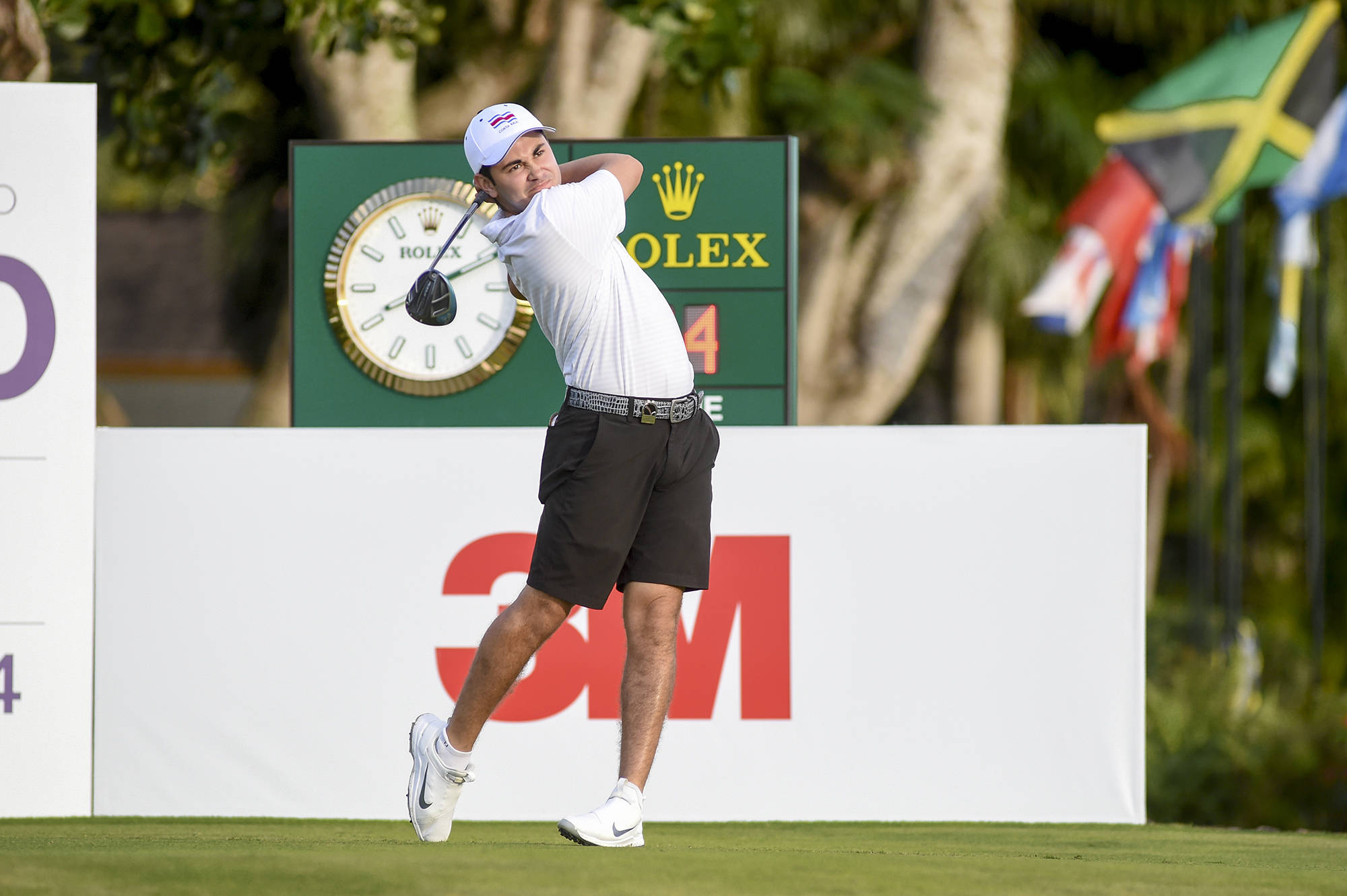 Baton Rouge, La. – Former LSU men’s golfer Luis Gagne won a Mackenzie Tour Q School event on Friday afternoon with a four round total of 15-under 273 at the Mission Inn Club in Howey in the Hills, Florda. It earns him full status on the Mackenzie Tour for the 2021 season.

“It feels good,” Gagne said in an interview after the win. “I’m just really excited to have somewhere to play a full season and make a schedule. I’m really proud of myself. I played solid, I stayed focused the whole time. I didn’t ever lose my focus, and I think that was the key this week.”

Gagne led wire-to-wire throughout the event that took place Tuesday through Friday. All four of his rounds were under par and three of them were in the 60s with scores of 67, 69, 70, and 67. His final round 5-under 67 saw him card six birdies, 11 pars, and a lone bogey. He defeated Cristian DiMarco (-12) and Zachary Taylor (-11) by a good bit as only three of the 106 players in the field made it to double digits under par.

Another former LSU men’s golfer, Philip Barbaree, earned a tie for 21st in the field at 2-under 286. That earns him conditional membership on the Mackenzie Tour this season.