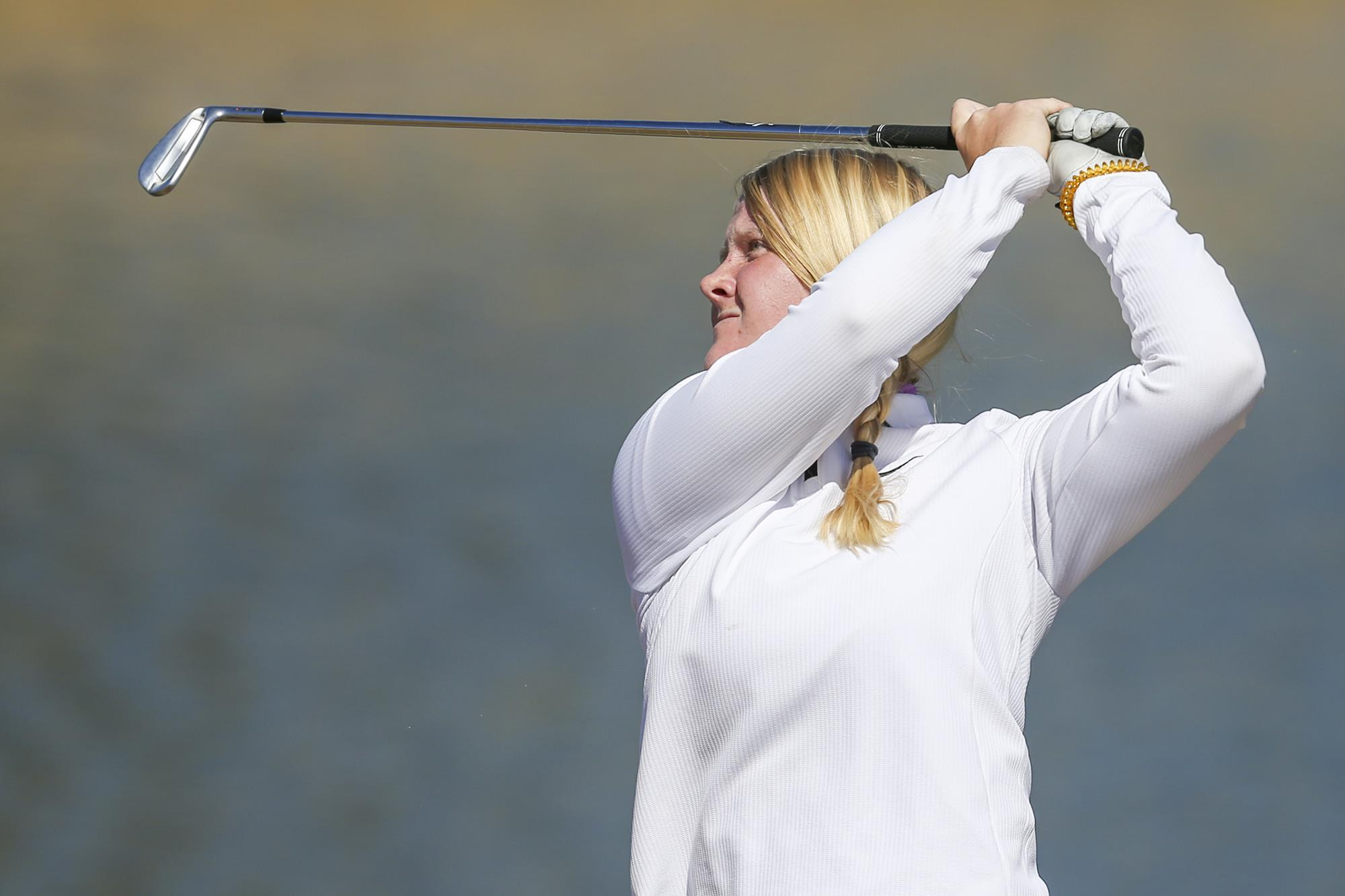 “Another great week for the Tigers. We had a little bit of everything weather wise, cold, rain, hail and finally some sunshine at the end of the final round,” said LSU head coach Garrett Runion. “Really proud of how we started off, senior Kendall Griffin really played well and carried us at the beginning. The second day was a long, cold, wet, and trying day of almost 30 holes of golf. Even though we gave some shots away at the end they stayed mentally strong, and everybody stepped up when they needed to. They came out this morning knowing what they needed to do in the remaining eight holes and did it. Everybody made big par and birdie putts to improve our position and pick up some good wins. We have some much-needed down time before going back to Athens for the second time this season.”

Ingrid Lindblad finished tied for third individually. Lindblad has finished in the Top-10 of every tournament this season. Kendall Griffin and Latanna Stone tied for 26th and 29th at the event. Lindblad’s three-round total ended up at 2-under par 214. Lindblad’s two eagles led the field, while her 11 birdies tied for eighth in the field.

Griffin shot a 4-over total of 220. She recorded eight birdies for the tournament and a hole-in-one in round one. Stone was fourth in the field with 41 pars and finished up at 5-over 221.

Carla Tejedo Mulet and Presley Baggett both contributed to the team scoring during the tournament and finished with matching 12-over 228 scores.

The Tigers will catch a bit of a break after three straight weeks of competition before heading back to Athens, Georgia, for the spring version of the Liz Murphey Collegiate Classic from March 19-21.